Gaming has been a favorite activity of mine for as long as I can remember. I was born in 1992, and with the rise of technology also came the rise of gaming. There are so many games that are near and dear to my heart from my childhood, like Spyro. I love the remastered versions of old school classics that I play on my Xbox One S All-Digital Edition, the games bring me back so much nostalgia! 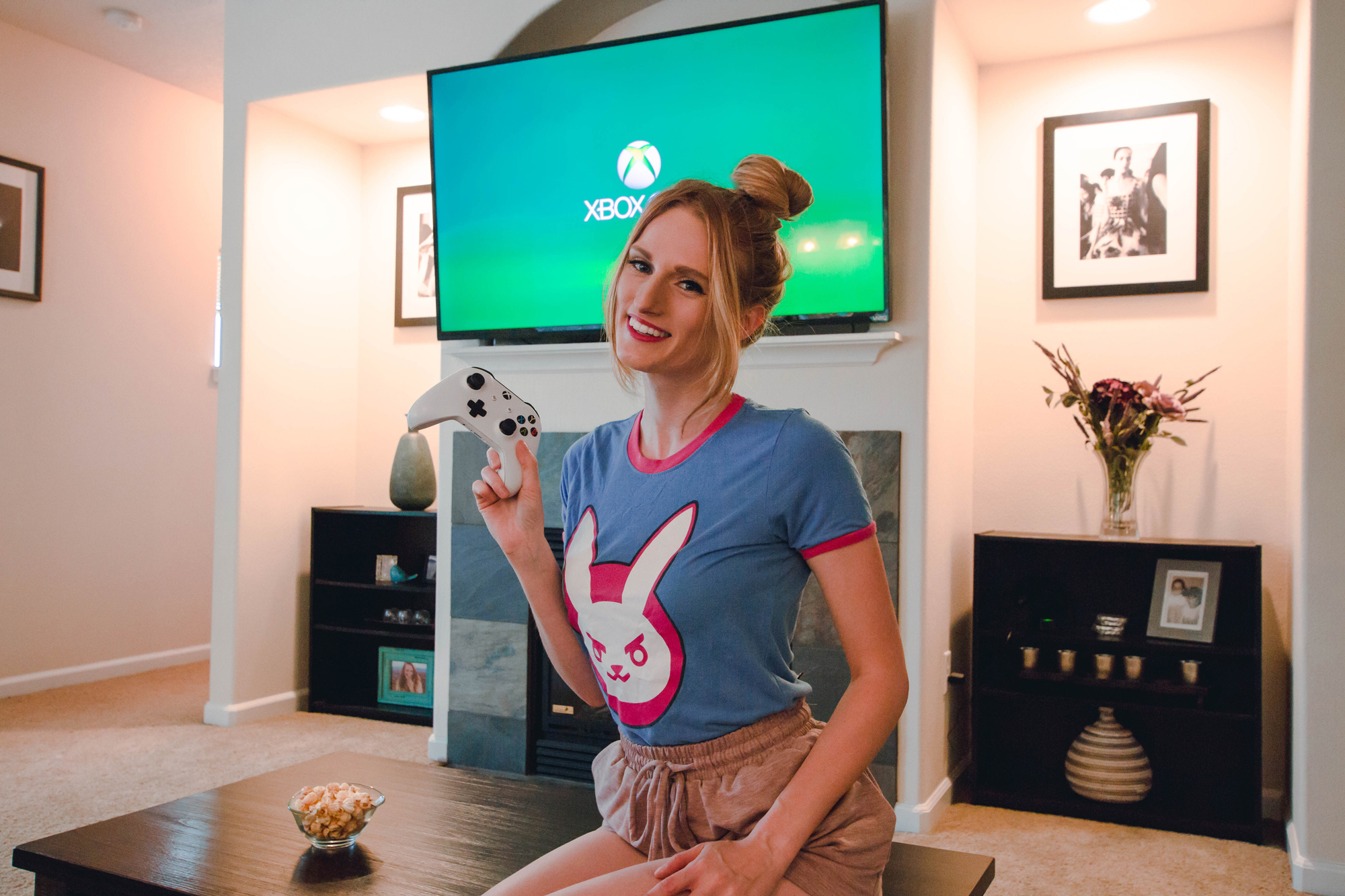 Another remastered game I love is Modern Warfare 2 – I used to play that Call of Duty game every day after high school. From PC to console, I’ve played them all. It wasn’t until I met my husband, Scott, that I developed a love for Xbox. Up until getting married I had never played on Xbox. After 5 years of marriage I have successfully acquired my husband’s gamer tag (that he had since he was 12). If that isn’t the definition of true love… While we both love to use Xbox for gaming, we also love that it has apps for entertainment such as Netflix, Hulu, HBO, Twitch, and more. Some newly released games that I love playing are Overwatch, Destiny 2 and Elder Scrolls Online.

As someone who appreciates past, present & future gameplay, I am really impressed by the selection of games on Xbox! You can play over 2,200 games including more than 200 exclusives and over 550 classics from Xbox 360 and Original Xbox. Let the nostalgia commence!

Add me on Xbox! My gamertag is FlyingLP 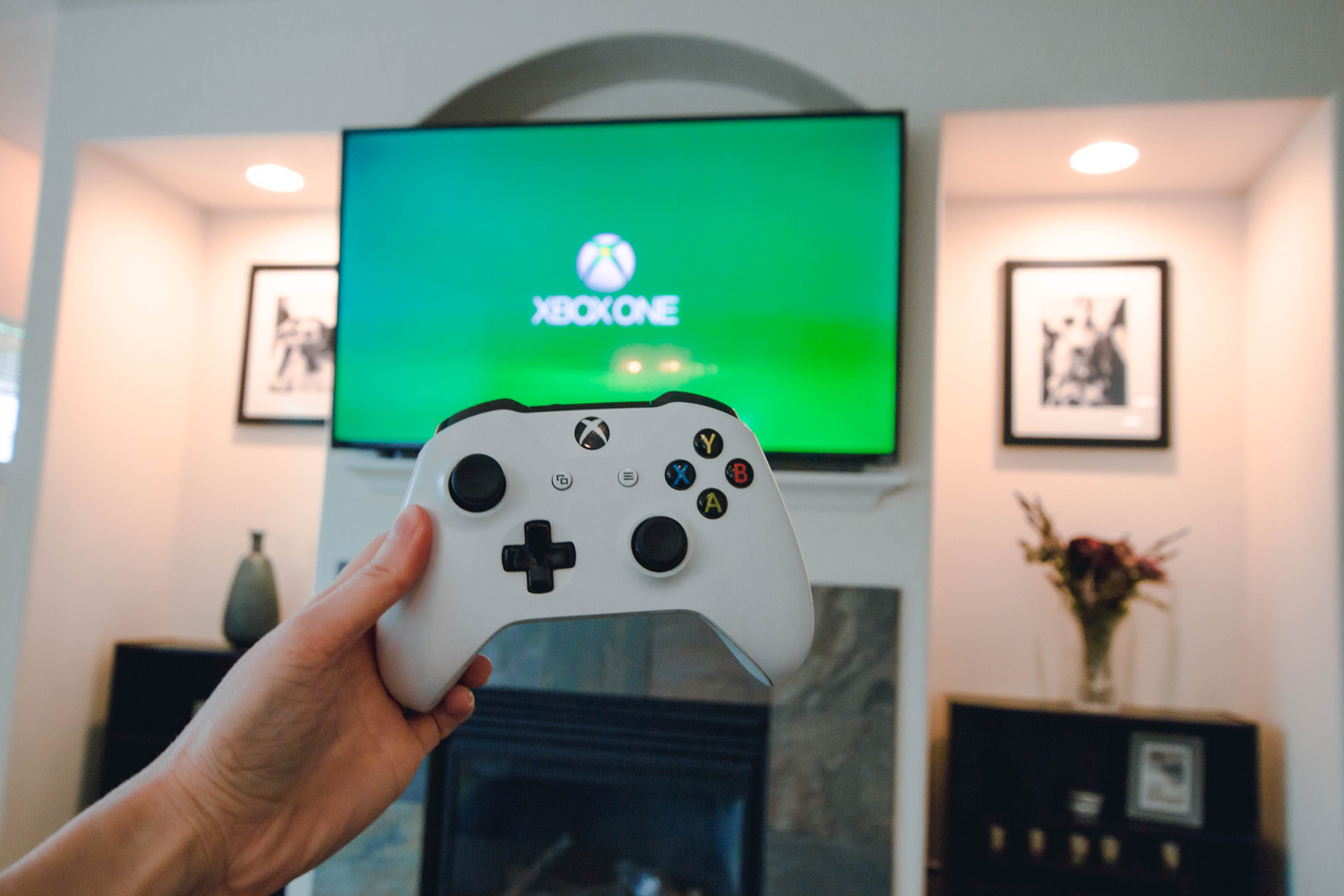 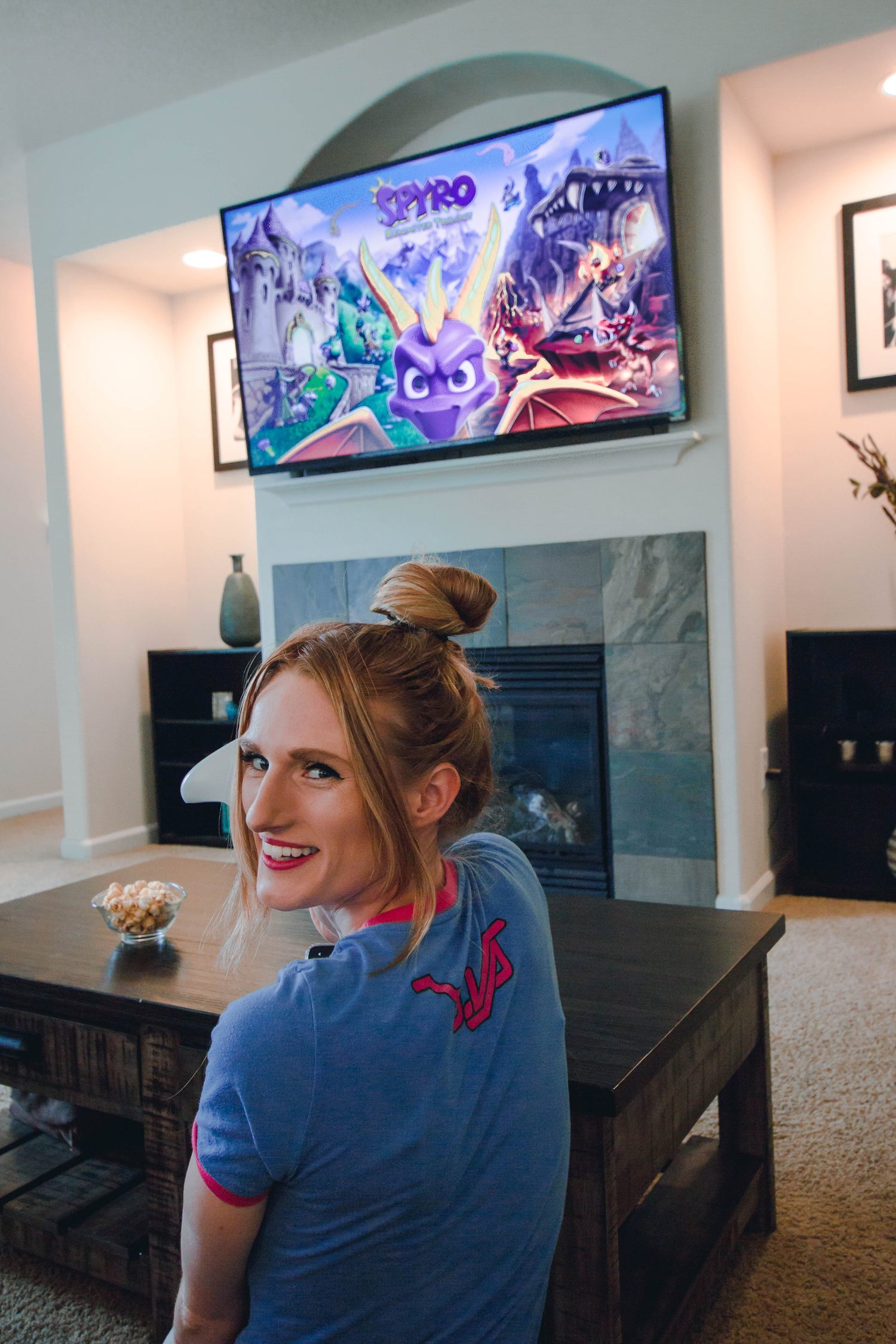 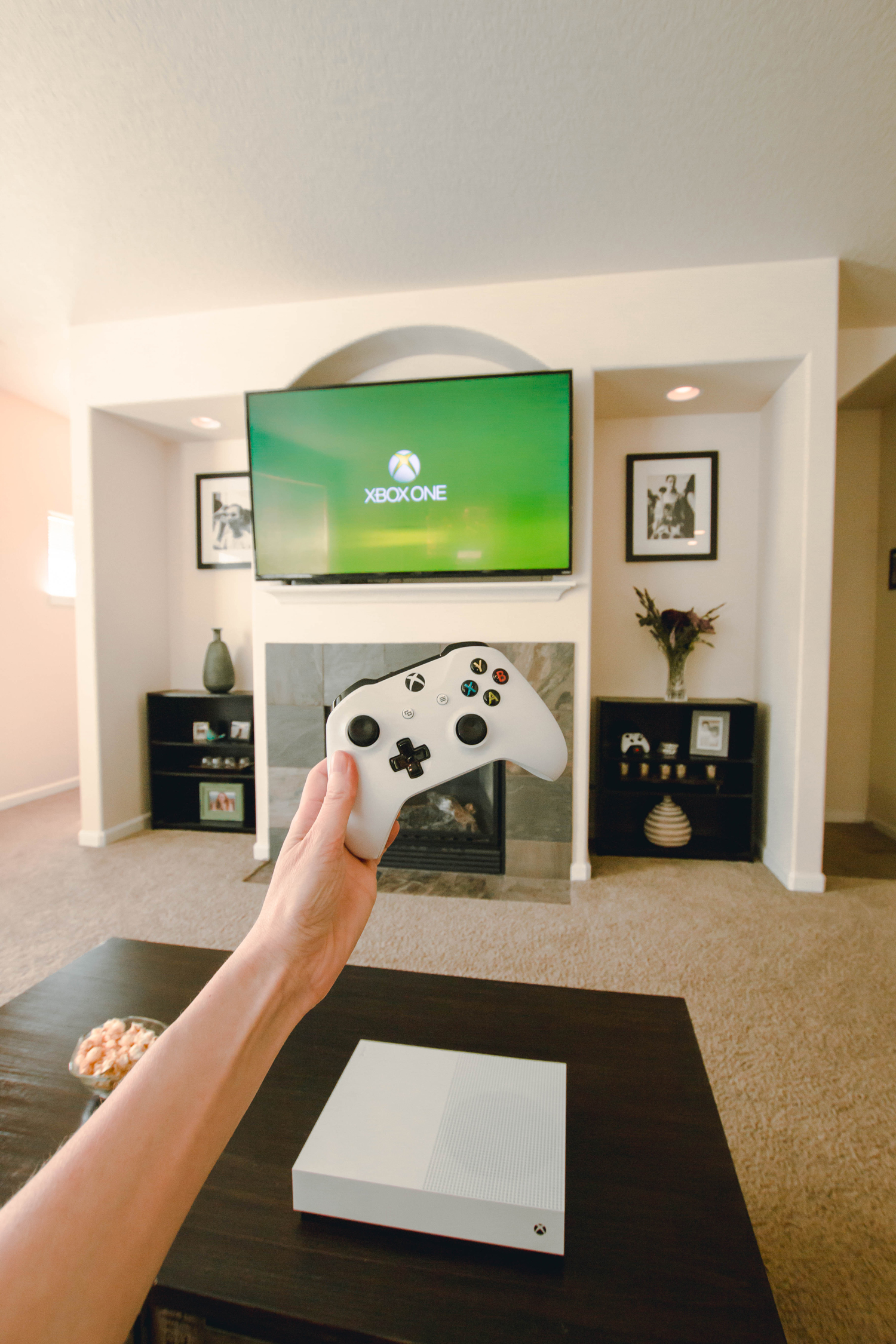 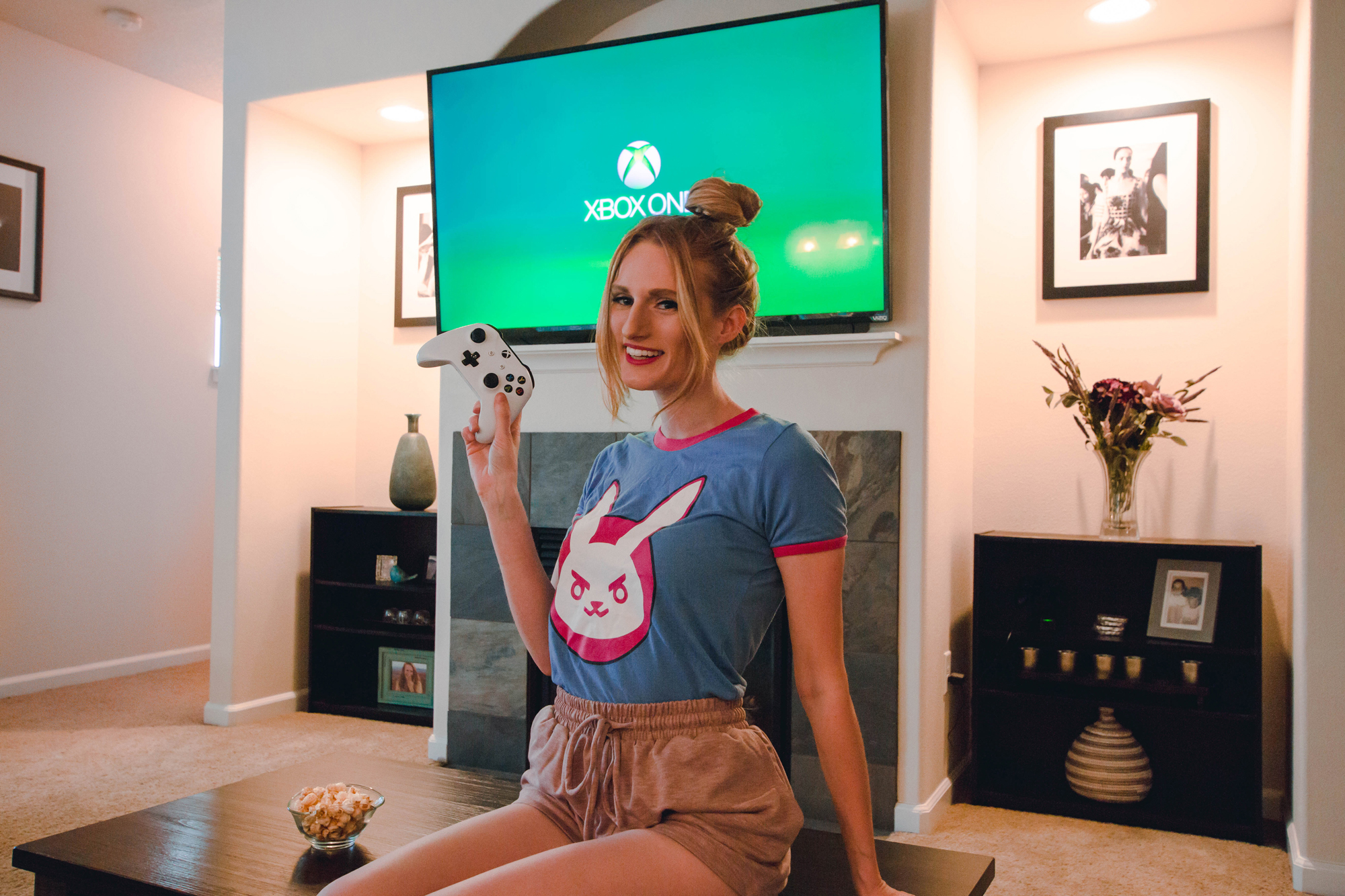 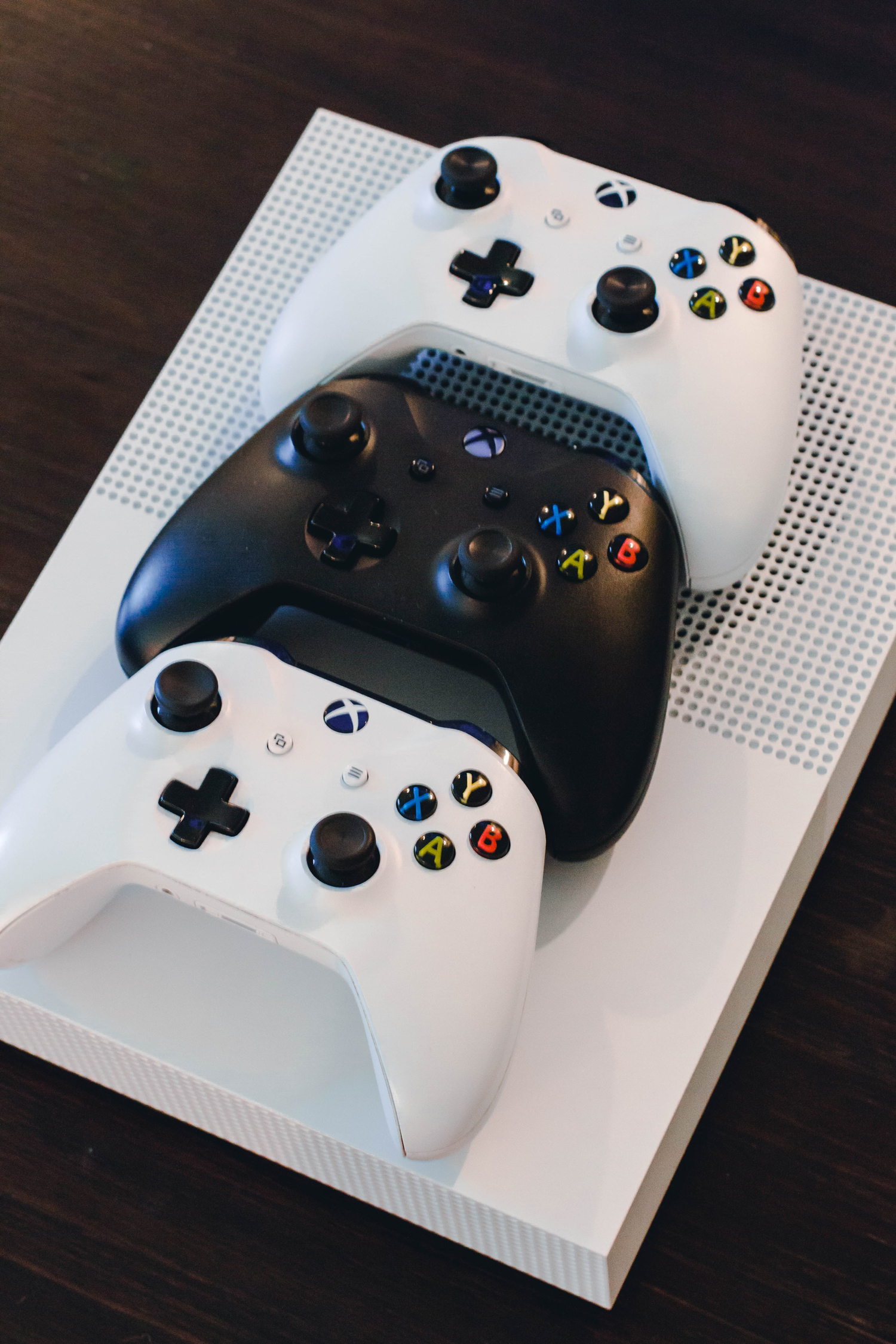 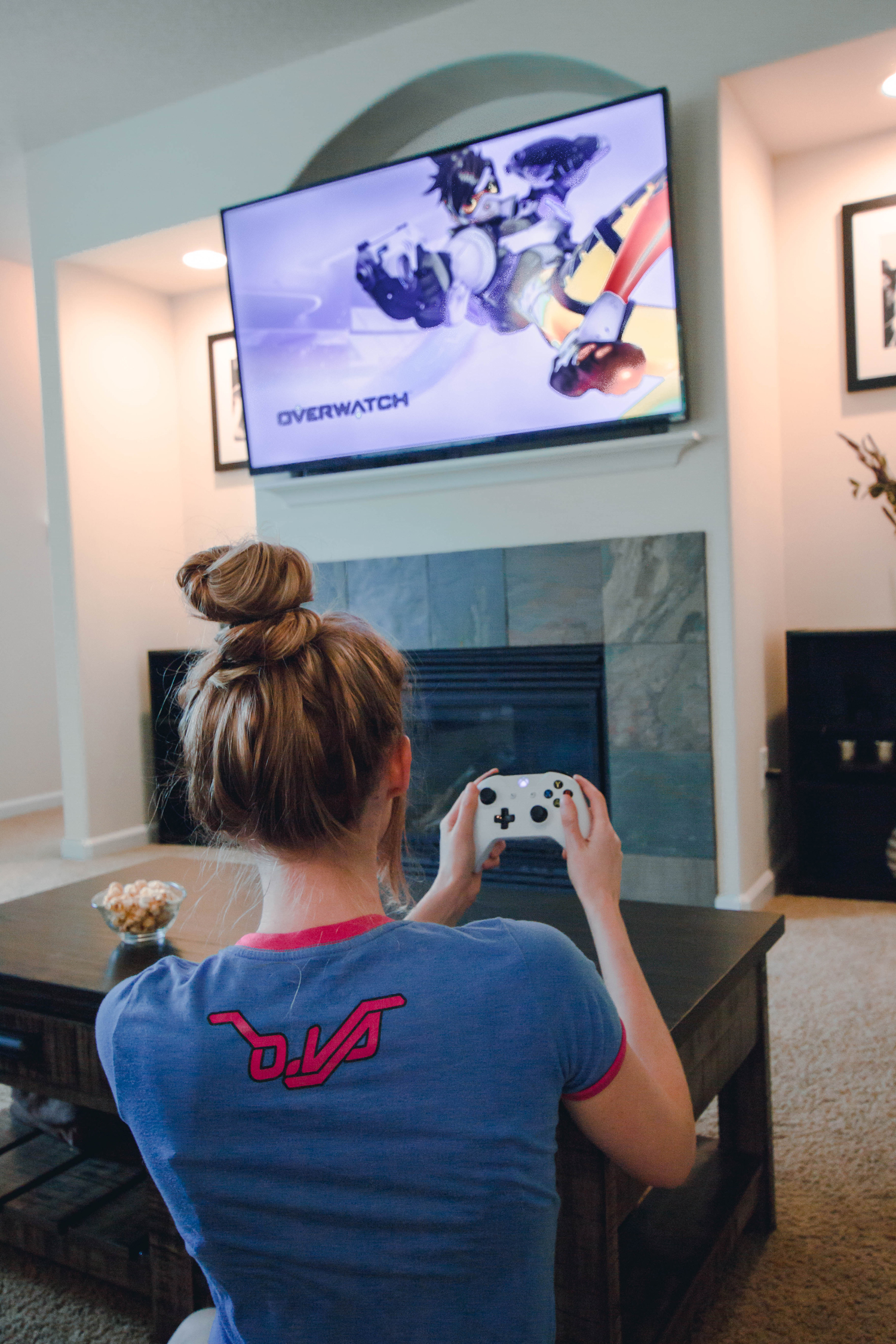 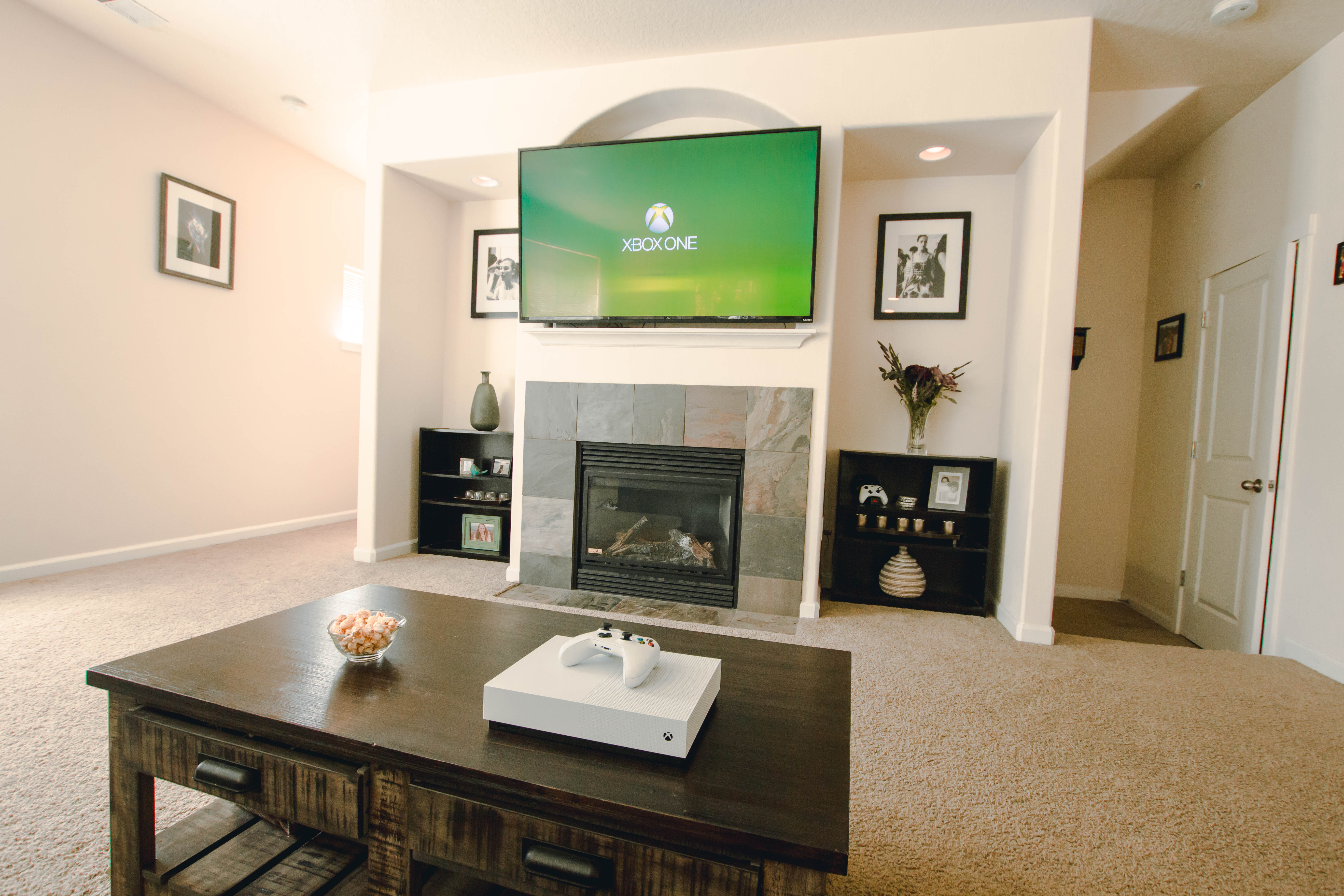 How I Am Staying Motivated After Getting Laid Off

I’ve Got a Confession to Make…