This is a sponsored conversation written by me on behalf of The J.M. Smucker Company. The opinions and text are all mine. I’m partnering with Folgers® at Walmart through the Share A Cup & A Story campaign, to create personal connections with Veterans and honor their service to our country.

In honor of this upcoming Veterans Day, I invited my neighbor Frank over for a cup of Folgers® Classic Roast from Walmart while we chatted about his military background and his service to our country. In all honestly, I never knew much about the military until I became a military spouse. What I’ve learned is that the military community has the strongest support system I’ve ever seen. Thankfully for me and my husband Scott, our neighbor Frank looks out for us both in terms of careers and simply being a good neighbor. 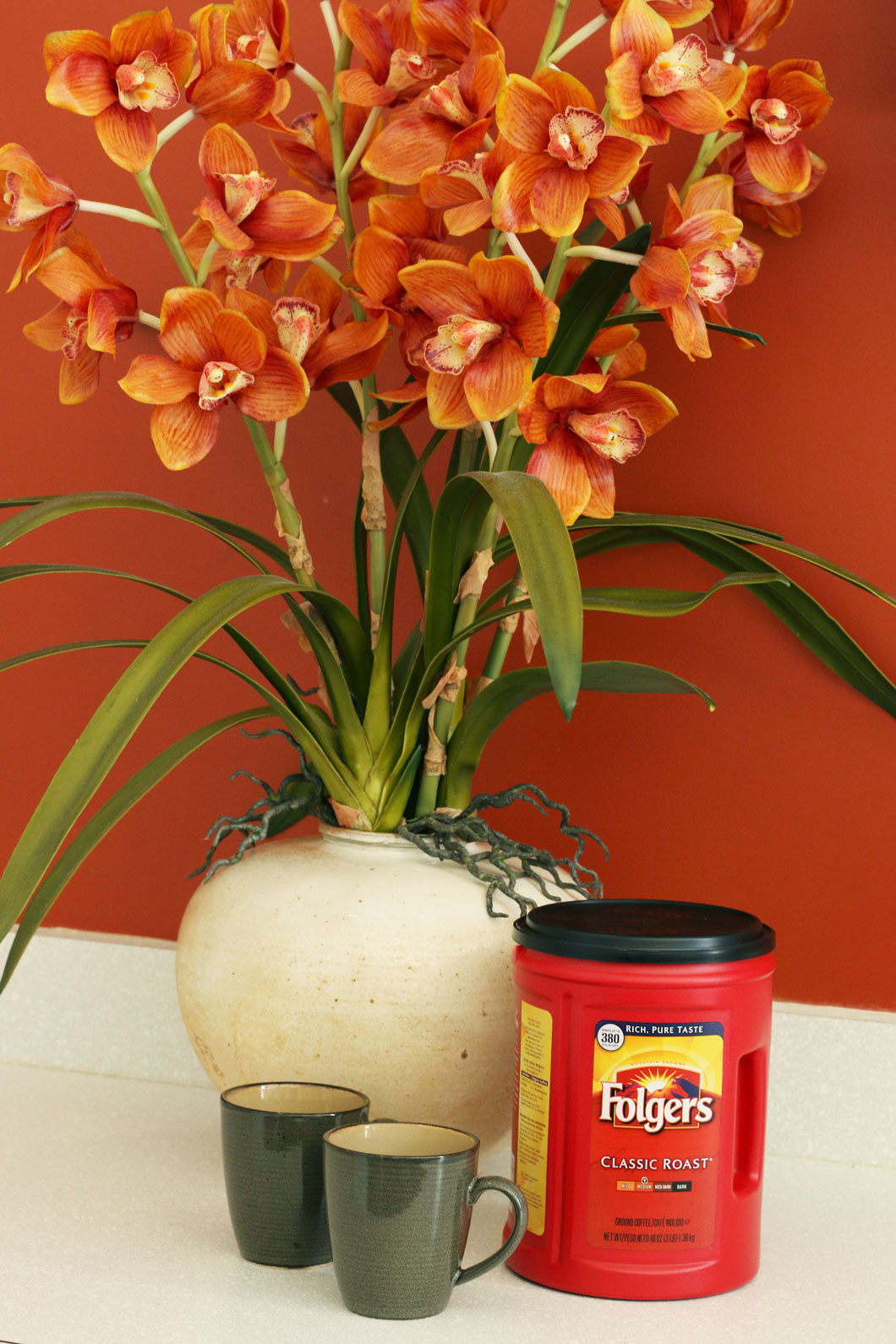 The thing I like most about Frank is his passion for helping others. I don’t know how my husband or I have were so lucky to have a neighbor like Frank, he’s truly a blessing to us. He lets us borrow his power tools, he lets our dog out while we are at the beach, he even offered to teach me how to drive in his brand new Mustang convertible (respectfully declined LOL!).

I remember one time he knocked on my door, and he was wearing this rad 80’s sweater with the sleeves and waist cut off. It was bright purple with a faded jazz scene on it. I told him I LOVED his sweater and that I secretly wanted it – I have this strange obsession with the 80’s. To my surprise he told me he had the EXACT SAME SWEATER in blue. Not only do I get to wear that sweater and jam out to Mötley Crüe while I vacuum my house, but I also get to be twinning with Frank. Such a win!

As I poured a cup of the aromatic Folgers, I asked him a little about his background and his service in the US Army. Frank was born and raised in Iowa. He joined the Army 4 days after graduating high school in 1983. He then reported to Fort Leonard Wood, Missouri for basic training. Frank’s first assignment was in Germany as a combat engineer. After completing that assignment he entered college at Iowa State University where he graduated in ’89, with a Political Science degree and ROTC commission. To non-military people that means he became an officer, prior enlisted. Overall in his career he did 6 assignments across Germany (3 times), Missouri, Chicago and Atlanta.

A few of his deployments included Africa Peacekeeping (humanitarian relief in Mali), Operation Provide Comfort 1990 Northern Iraq, a UN assignment in Macedonia, and later 3 tours in the Middle East. Frank told me that the things he valued most while in the Army were learning organizational skills with large logistical problems, sequencing troop movements, shipping, and, most importantly, he values all the relationships with different people that he was able to develop.

Frank was a Lieutenant Colonel (yes that’s really fancy) when he retired in 2008. He now works at Forces Command as a G13 on Fort Bragg, where my husband Scott is currently stationed. I asked him if his elaborate military background helped qualify him for his current occupation. We giggled as we tried to come up with a way the lay folk could understand exactly what he does. Frank thought about it, sipped his Folgers and said, “I assist in equipping the CONUS-based Army (Continental United States) with all variants of military trucks and trailers.” There’s obviously more to that – because I know he’s pretty close with the 5-star Generals on base. Frank is married to his wife, Olga, and they are residing in Fayetteville, NC. They have been married for 18 years. Outside of the military he enjoys traveling, football games, reading, and he is a hobby craft beer brewer.

I encourage you to sit down and talk about the military with someone who has served. I think the experience as a civilian is so different than having a family member in the military, or serving yourself. Soldiers and veterans are people too, and they have some of the most unique life experiences. Before talking with Frank I had no clue how much he traveled and how long he lived abroad during his time in the military. Listening to veterans’ stories over something as simple as a warm cup of Folgers Coffee can help bridge the gap. You will learn things you never knew, and I’m sure you will hear some of the best stories in your life. So my advice to you is to find your “Frank,” get to know them, and learn about their life. After all, it just may teach you something about yours.

Do you have a veteran in your life? I’d love to hear about them in the comments 🙂 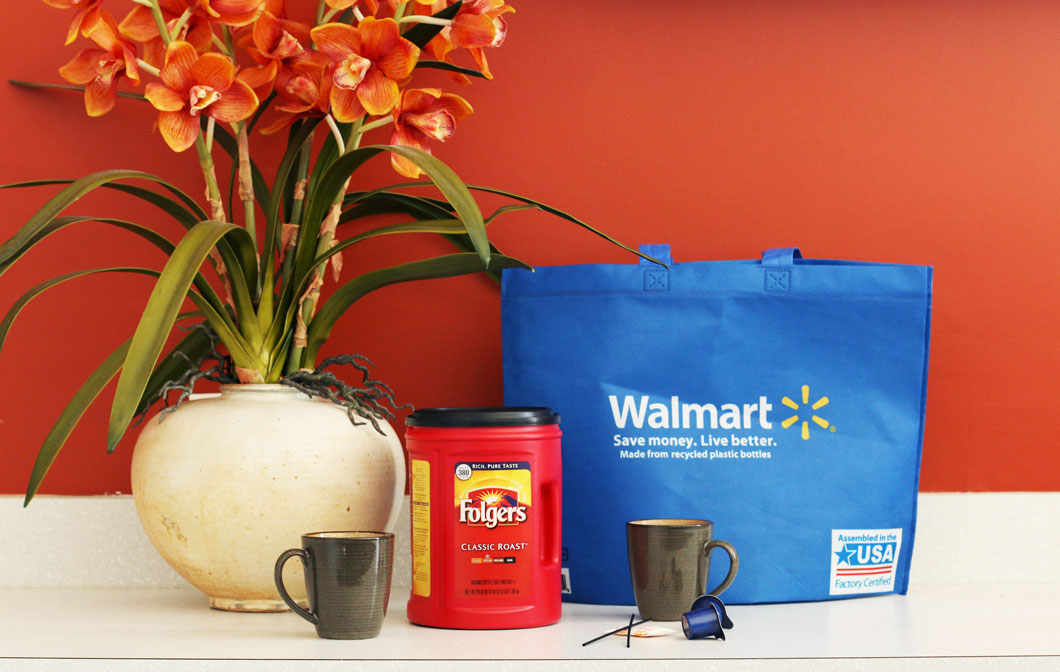 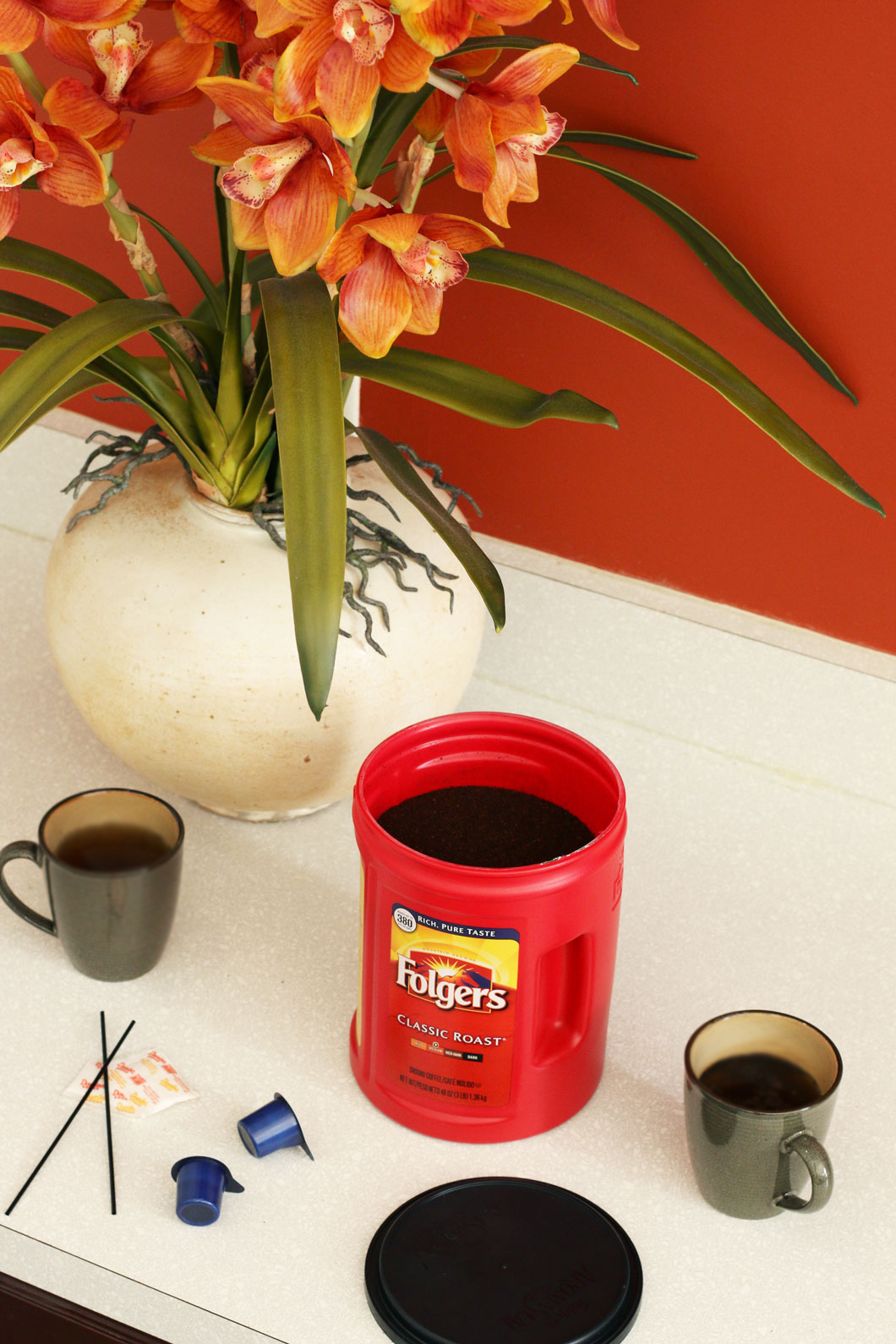 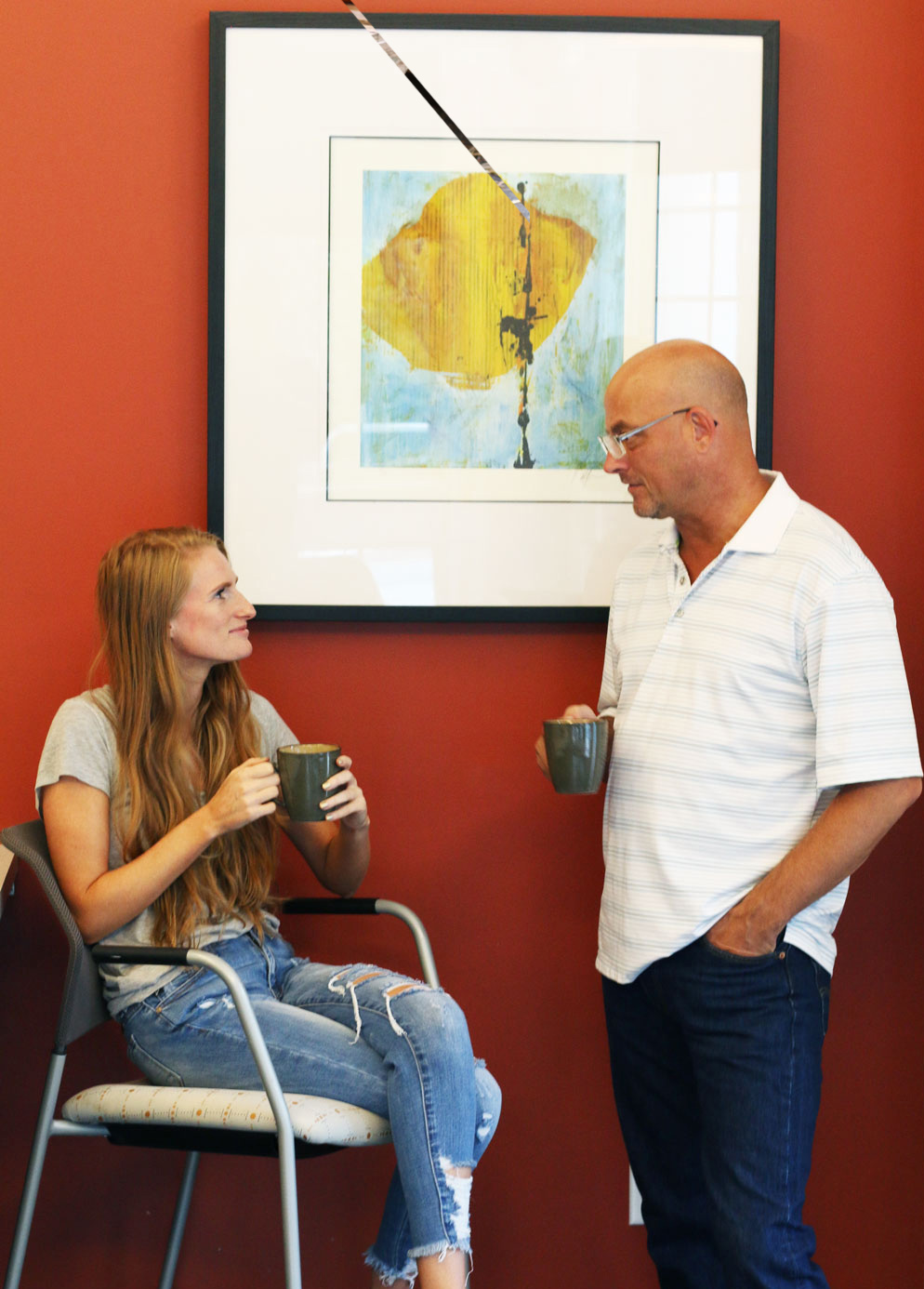 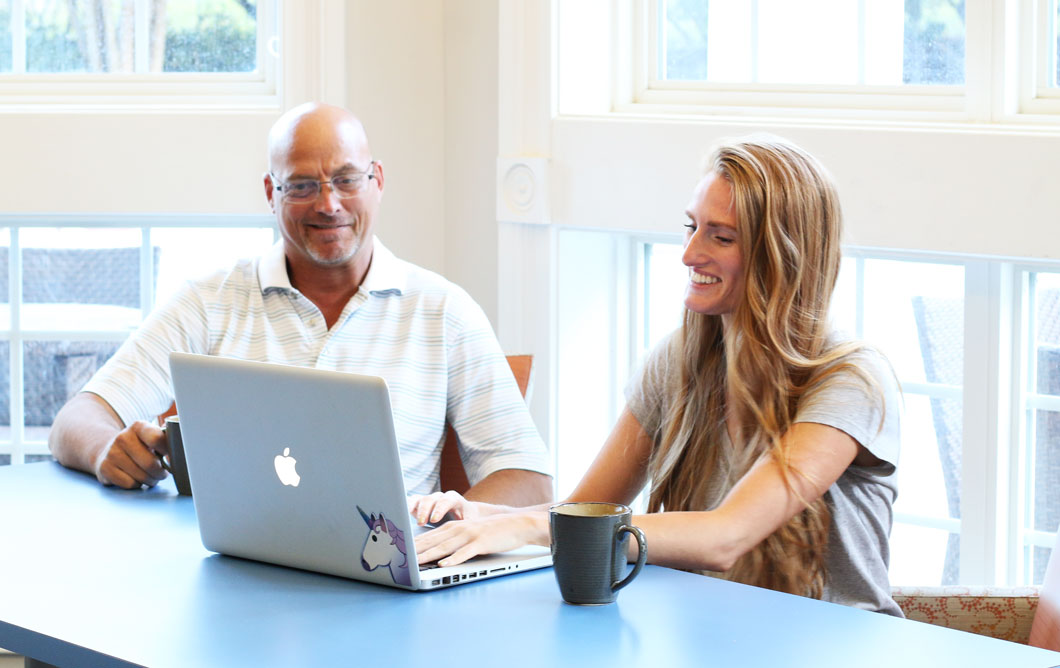 Portland Arcade: Getting My Game On

Bring Spring to Life with Floral Couture and LIFEWTR