After a crazy Halloween in Barcelona, my friends and I traveled to the scenic country Switzerland. The relaxing scenery was just what I needed after 4 crazy nights in the infamous city of partying. After a week off from speaking French, it felt nice to start speaking it again. I like the way Swiss people speak french; they are so peppy.

Geneva is a beautiful city filled with lots to see. My favorite part about the city was the Jet d’Eau and the swans. I didn’t know that black swans existed. It was pretty ironic, actually. I was asking my friend Scott if black swans were real (that’s what I was for Halloween) and all of a sudden we look over and saw one! It was jet-black with a bright red beak. The other swans were nipping at it, and I felt bad. I wanted to pick it up and take it home with me. I told the girl in our hostel who was from Australia about the unique swan and she said they are all over her country, more so than the white ones. I did some further research and read that although swans mate for life, black swans have a 6% divorce rate. I cracked up laughing.

Next stop, Montreux. There is nothing quite relaxing as a train ride. Just sitting there watching all the trees and fields go by. It reminds you of how much there is to see in the world. Riding a train gave me the sensation of flying. I could barely feel it moving, yet I was going at the speed of light.

One of the most breathtaking places I have ever seen in my life are the mountains of Switzerland. The moment I laid my eyes on the landscape I wanted to cry. I am so lucky to exist in a world as beautiful as this, one that so many people take for granted. As I was gazing at the beautiful scenery, “You Raise Me Up” started playing in my head. And I thought to myself, “Goddamn-it Josh Groban, just let me have my moment.” My curious mind couldn’t help but wonder what was beyond the mountains. The first breathe of snow was blanketed on top of the highest peak. I clenched my fists and flashed my 32 teeth thinking about snowboarding in the Alps. I also thought about how nice it must be during the summer: boating and swimming. It was a perfect Autumn day, nice enough that I only had to wear a light cardigan. The air was so fresh it felt like my lungs were renewed. Each breathe of the crisp, Swiss air, I felt my soul fill with joy.

The little town of Montreux is the quaintest community. There was a waterfall that ran from the mountains, through the town and down into Lake Léman. The water was so fresh that you could drink it directly from the fountains. The fountain in the picture was built in 1733. My dream would be to retire in a place like this. I’m sure during Christmas time it’s like a scene out of The Polar Express.

After a long day in the mountains, we went back to Geneva. My friends and I went out to get fondue for dinner. Just to make things clear, I LOVE CHEESE. Especially Gruyère. ESPECIALLY Gruyère that is warmed up, melted, and enveloped around a piece of tender bread. After one of the best meals of my life, desert was already on the table. For some odd reason, my friends don’t like raspberries. Oh well, more for me. The molten chocolate mixed with the tart fruit sent my taste buds in an oblivion. Sensory overload.

I am currently back in Paris and just completed my first week interning! I will be making a post about my work life soon. My next travel plan is a weekend in LONDON! I really love to share my experiences with you guys. Thanks for taking the time to read them 🙂 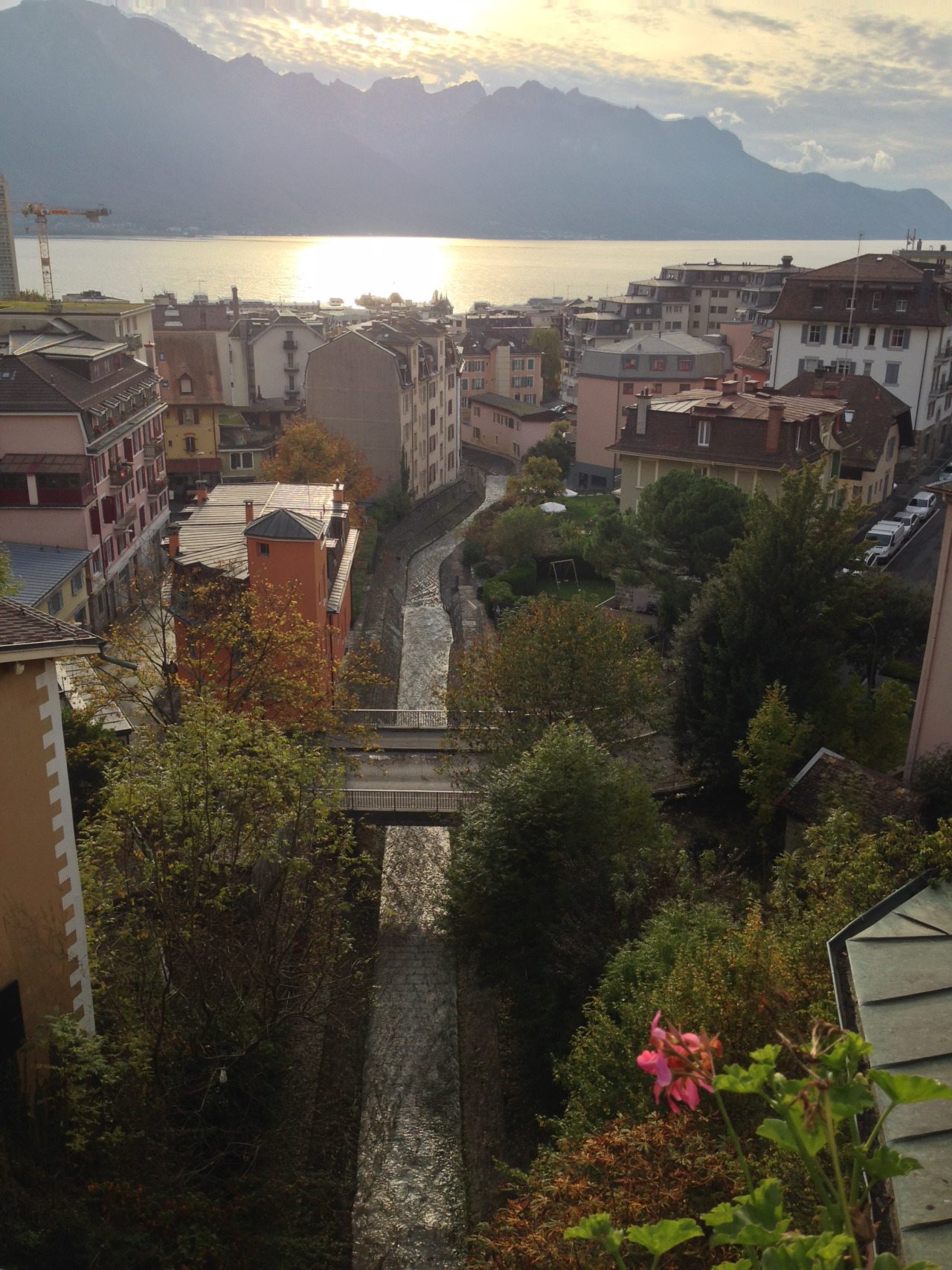 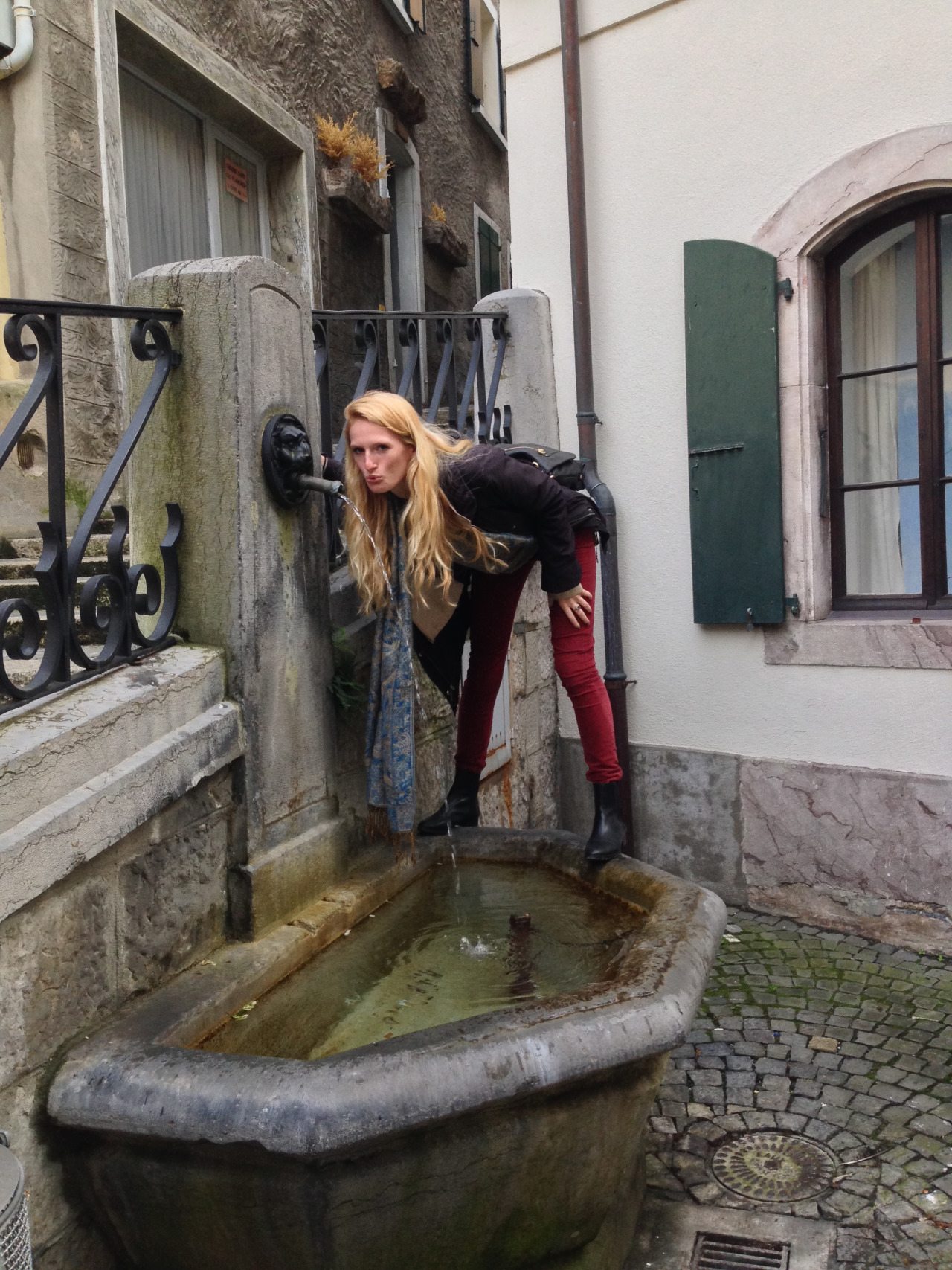 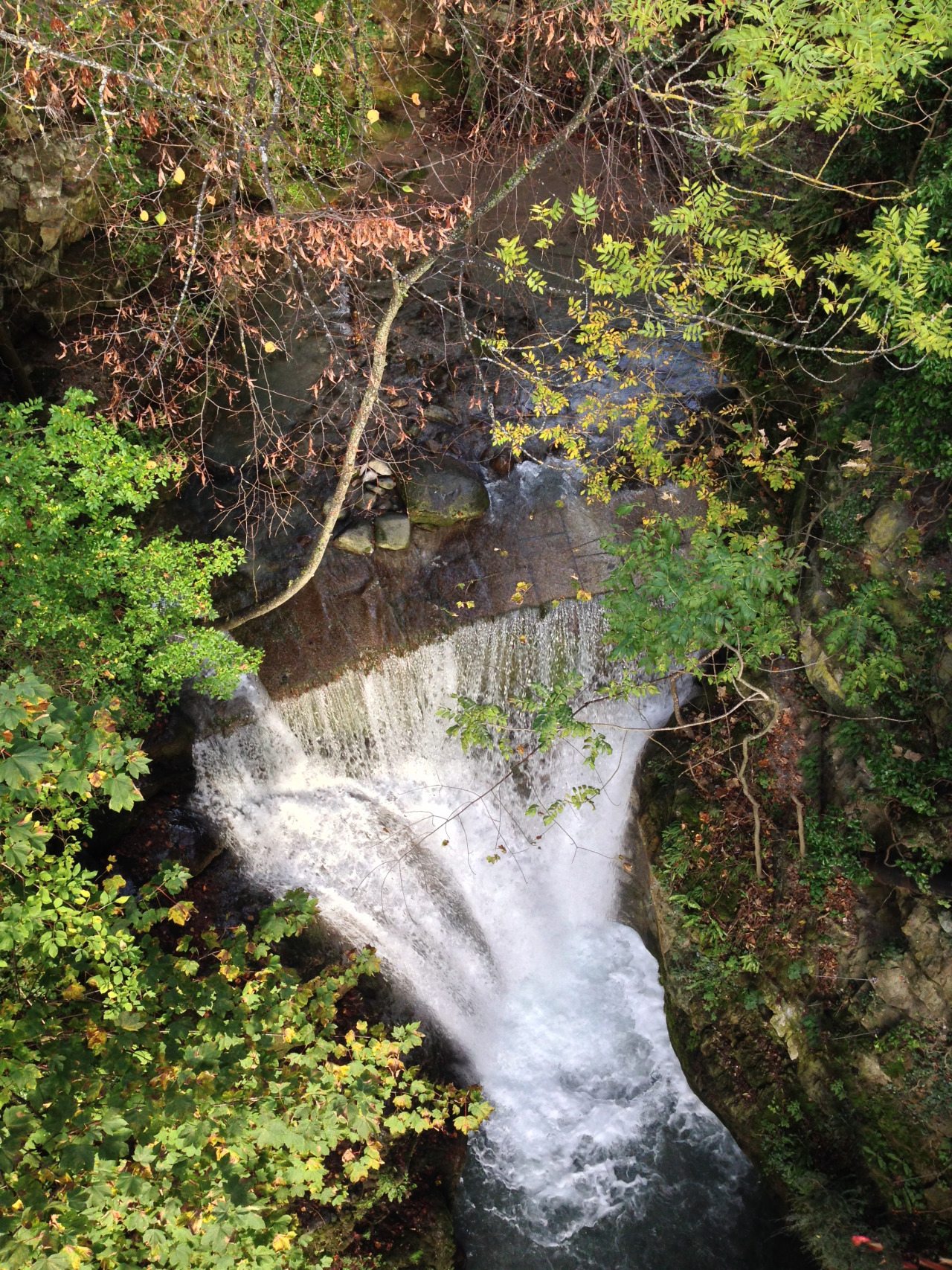 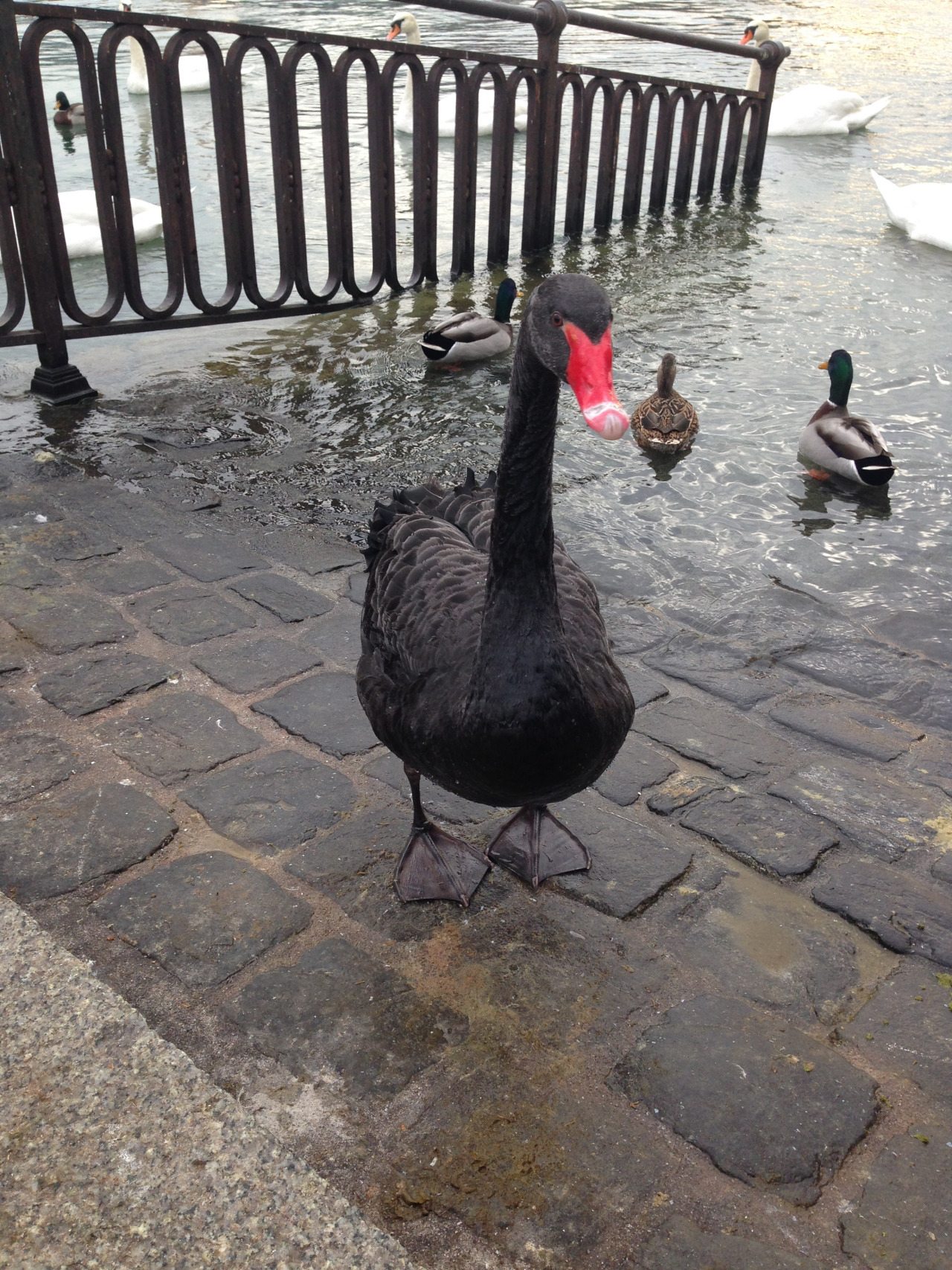 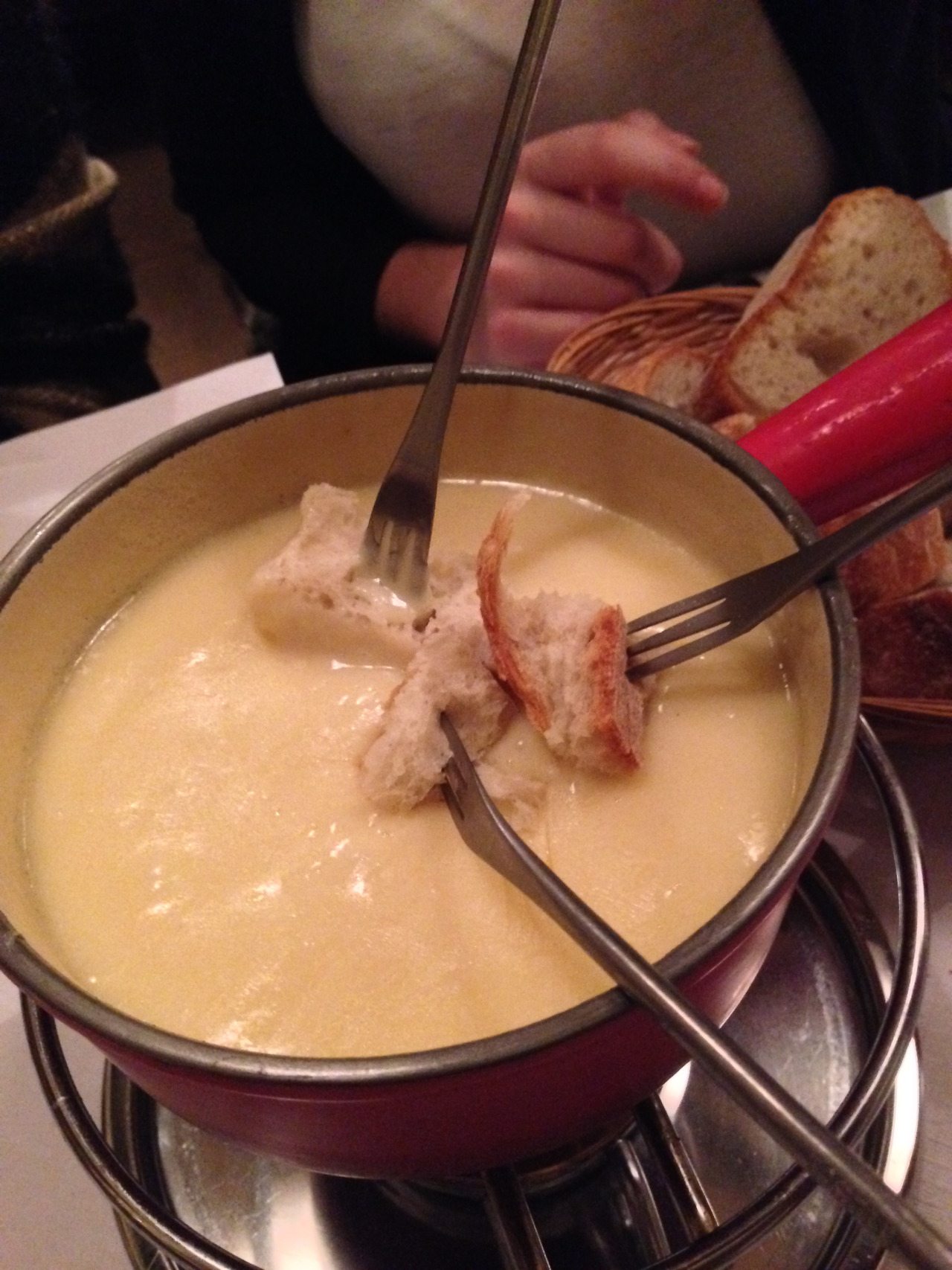 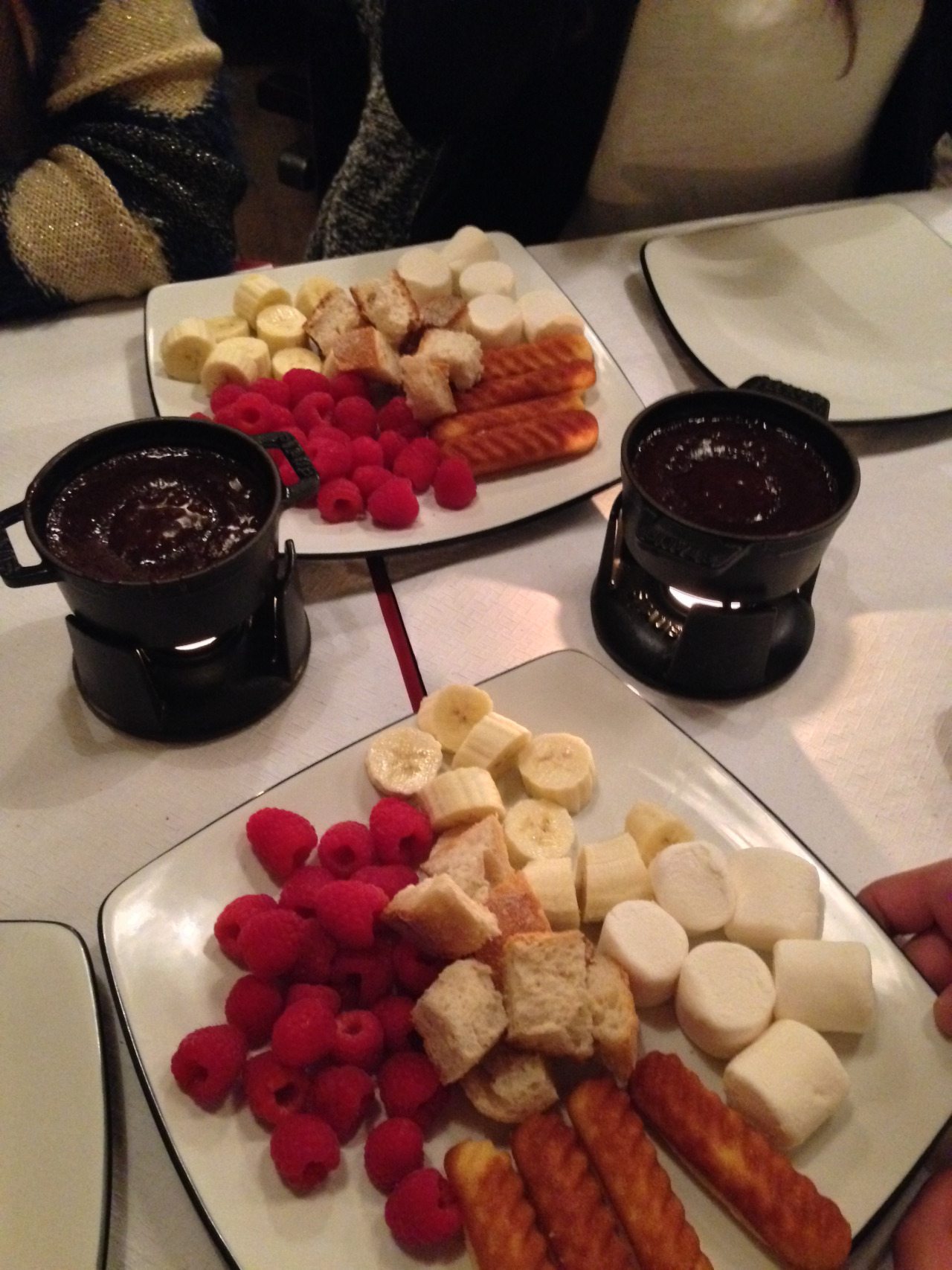 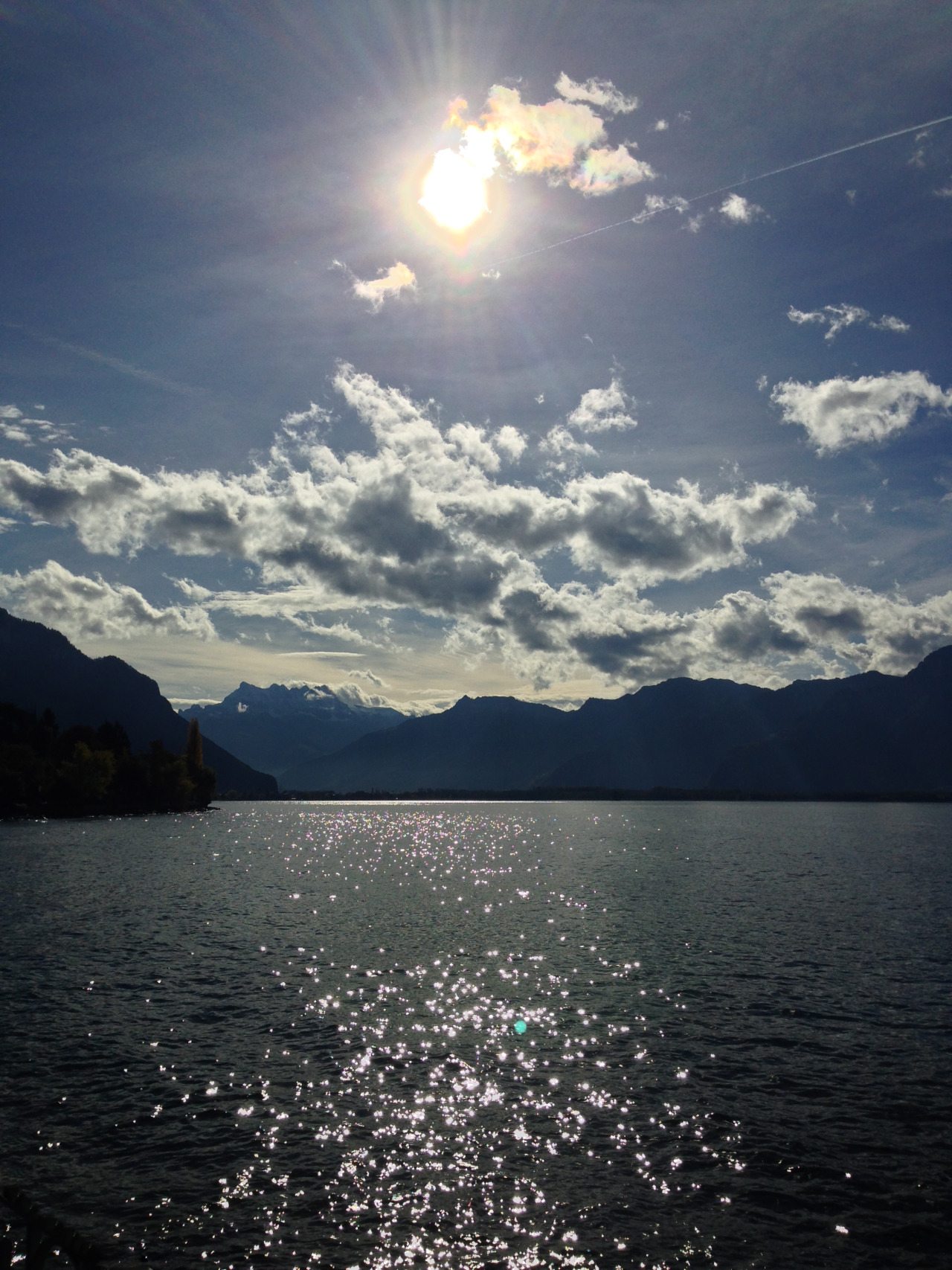 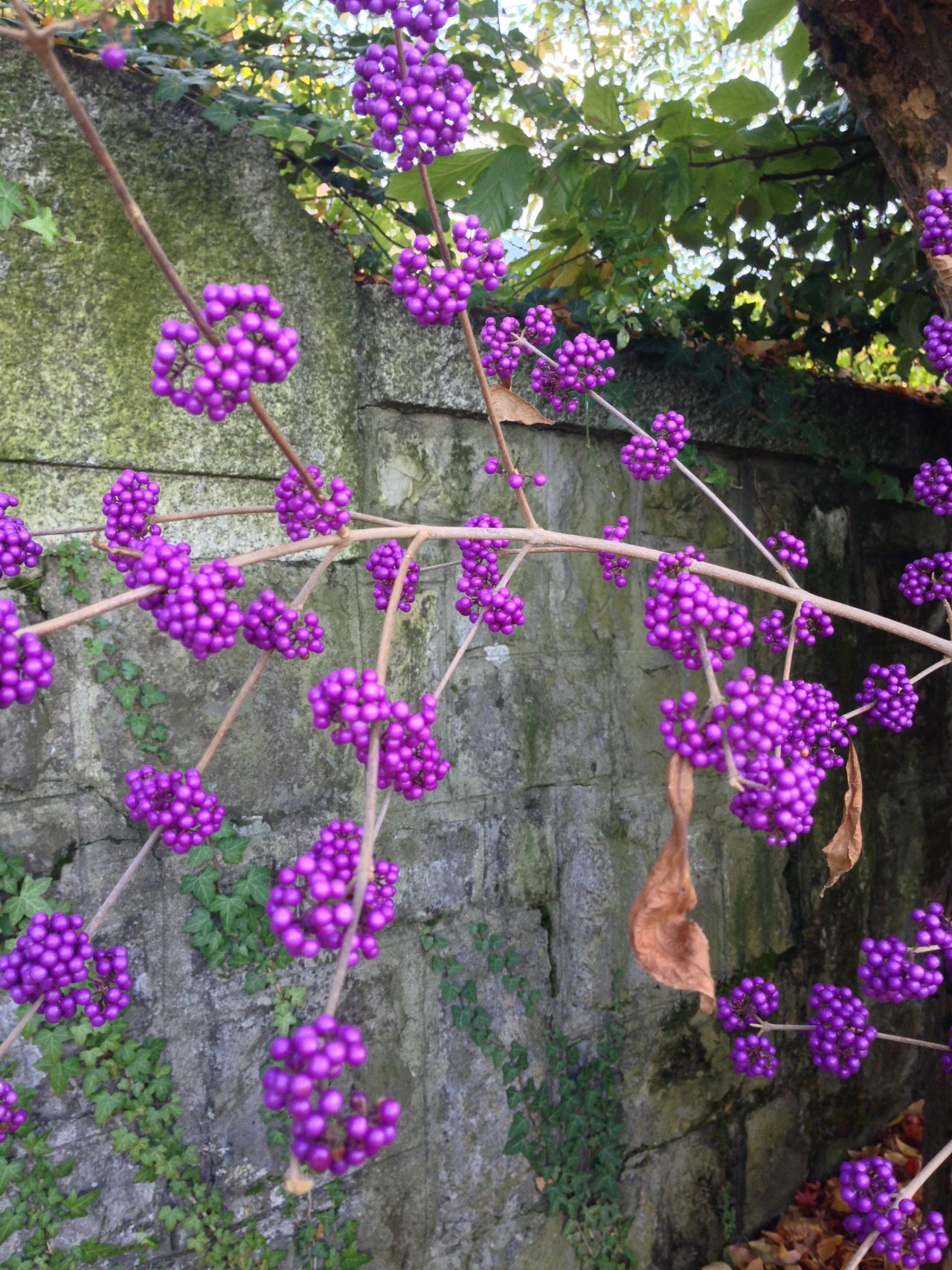 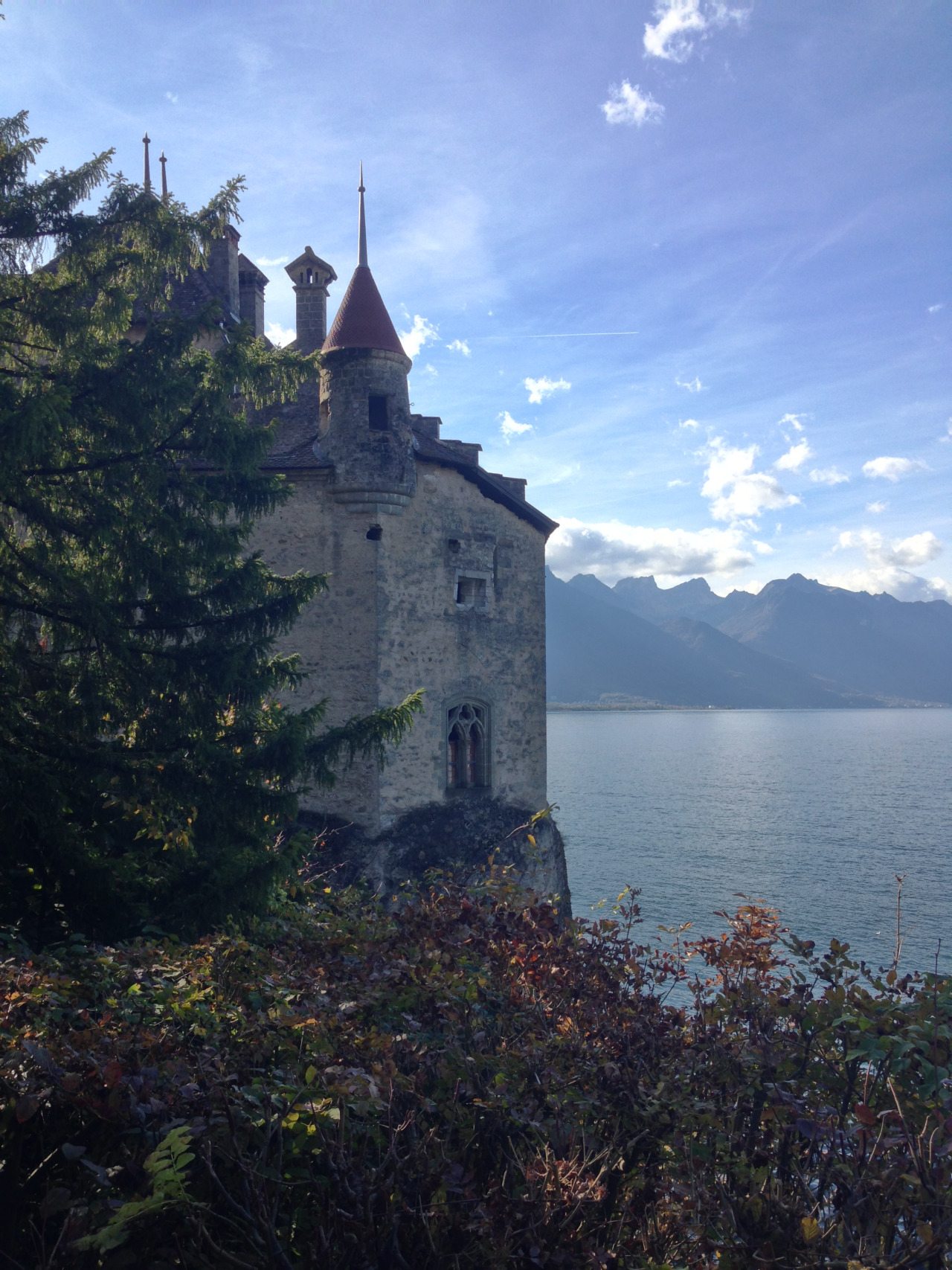