Since before I could walk, my family would take me camping in the mountains of Vermont. I grew up with a very outdoorsy attitude, one that still risides with me today. For the 4th of July, my boyfriend Scott and I decided to go on a real adventure. It was not your average 4th of July party. There were no solo cups, watermelons or american flags made from Jell-o and Cool Whip. There were no fireworks, jam bands, fist pumping or sweaty dudes burping ‘Merica. In fact it was a tranquil getaway – one that I will cherish forever.

We brought our new dog, Violet with us. She is quite the trooper. From leading the trail to climbing perpendicular terrain, she was in her element in the deep woods of Pisgah National Forest. The most hilarious moment of the trip was when she climbed the edge of the waterfall, but with slippery paws, slid down about 15 feet, knocking Scott from his feet. Both of them fell in the water.

The waterfalls were absolutely breathtaking. And the best part about them was that you could ride down them like a water slide. As the rapids cascaded further down the stream, they would take your body on the best roller coaster ride. The combination of the moss underneath my feet with the streaming currents felt better than any pedicure I’ve ever had.

You know that feeling when you stare at something for so long and you go a little cross eyed and everything starts blending together? Well, staring up through the trees that caught the sunlight behind them created fractals and it was the most euphoric thing my eyes had ever seen.

The physical endurance of the trip was demanding. Climbing up some vertical trails with only a rope to support you was a bit sketchy, but with my rock climbing and hiking experience behind my back, I prevailed. The freshness of the air was indescribable. The smell of the Earth is a rejuvenating sensation for your lungs. Being surrounded by nature is one of my favorite things in the world. I’m the type of person who would much rather travel to beautiful landscapes and rural countrysides than spend time in a booming city. Scott and I made some furniture from rocks like we were straight out of the Flintstones. Cozied up on our stone couch with our dog at our feet, we shared a can of baked beans and listened to the sounds of the rapids and cracks from the fire.

Kissing under the stars is about the most romantic thing you can do. Especially if you’re as in love as I am. Scott planed this whole trip by himself, and could not have picked a more perfect spot to spend our first real holiday together (between his army job and my college and parisian adventures, planning gets a bit complicated.) As I looked up into the night sky from the circle of trees surrounding us, fireflies were dancing just along the edges of the sky, illuminating the world around me. The sky was so clear at night that I could see the tiny, grainy specs that make up the Milky Way and even satellites blinking as they went by. Constellations were popping out of the sky as if we were in some sort of amphitheater. My peripherals were consumed by the big night sky and the beauty I saw was so magnificent, I could cry trying to describe it. 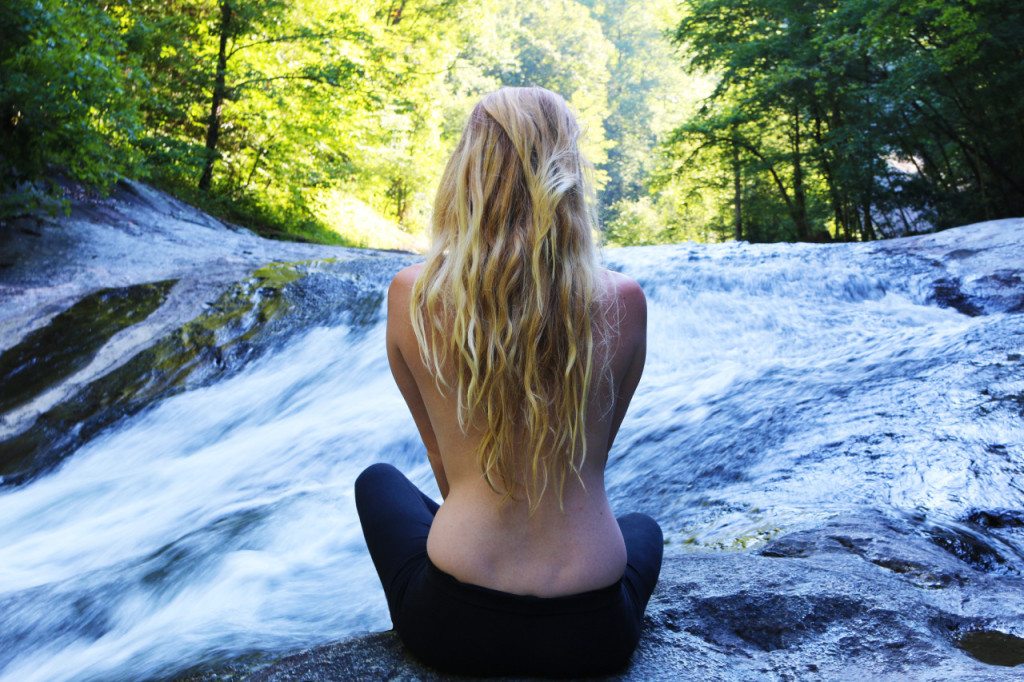 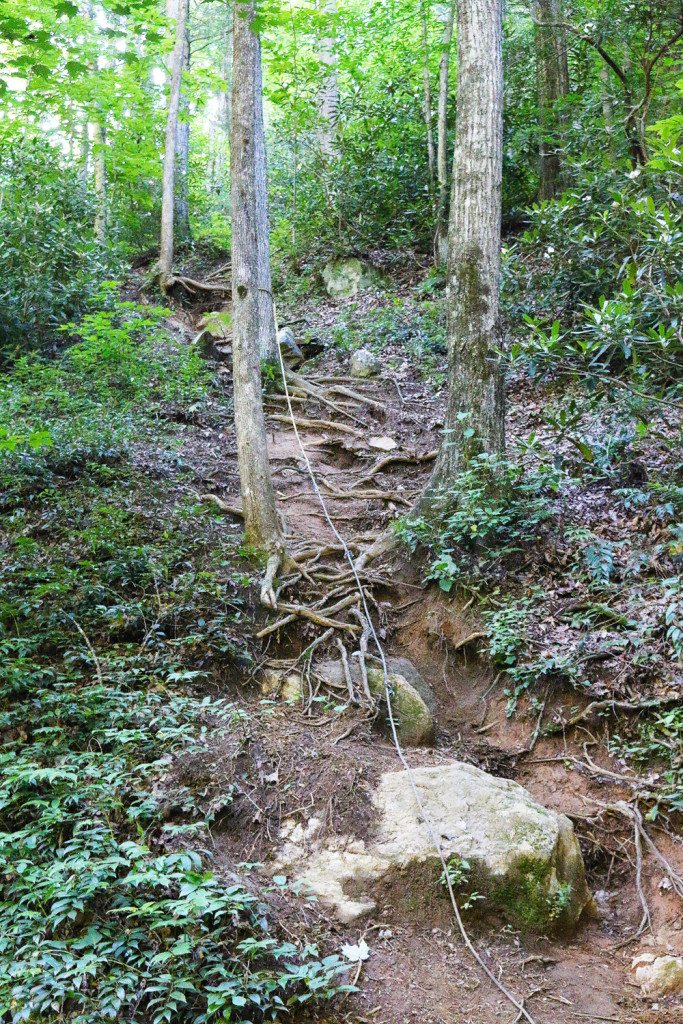 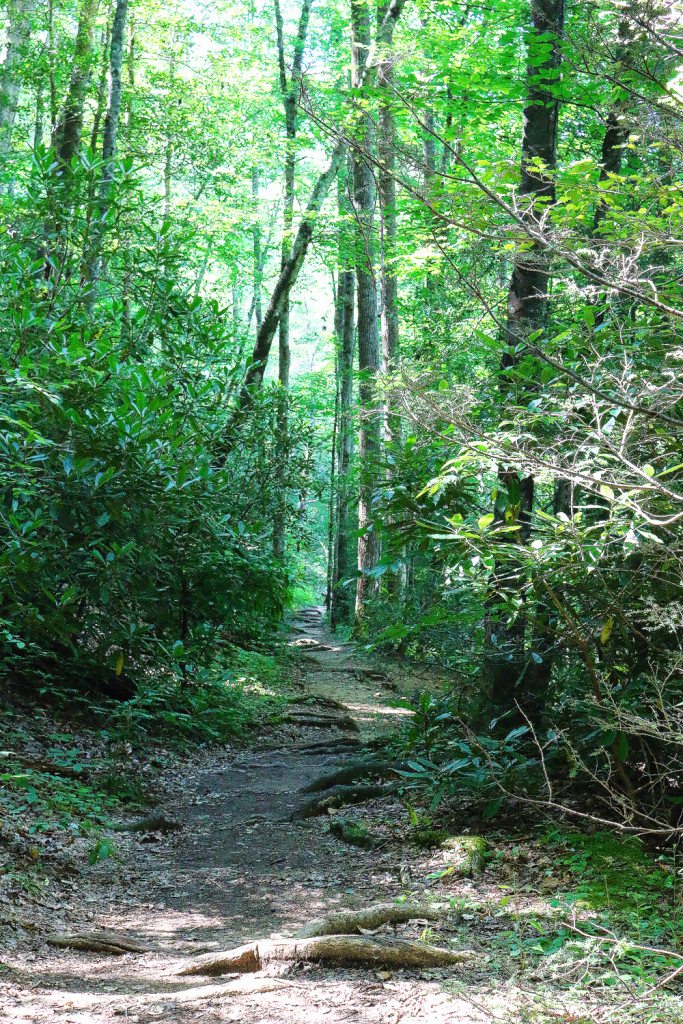 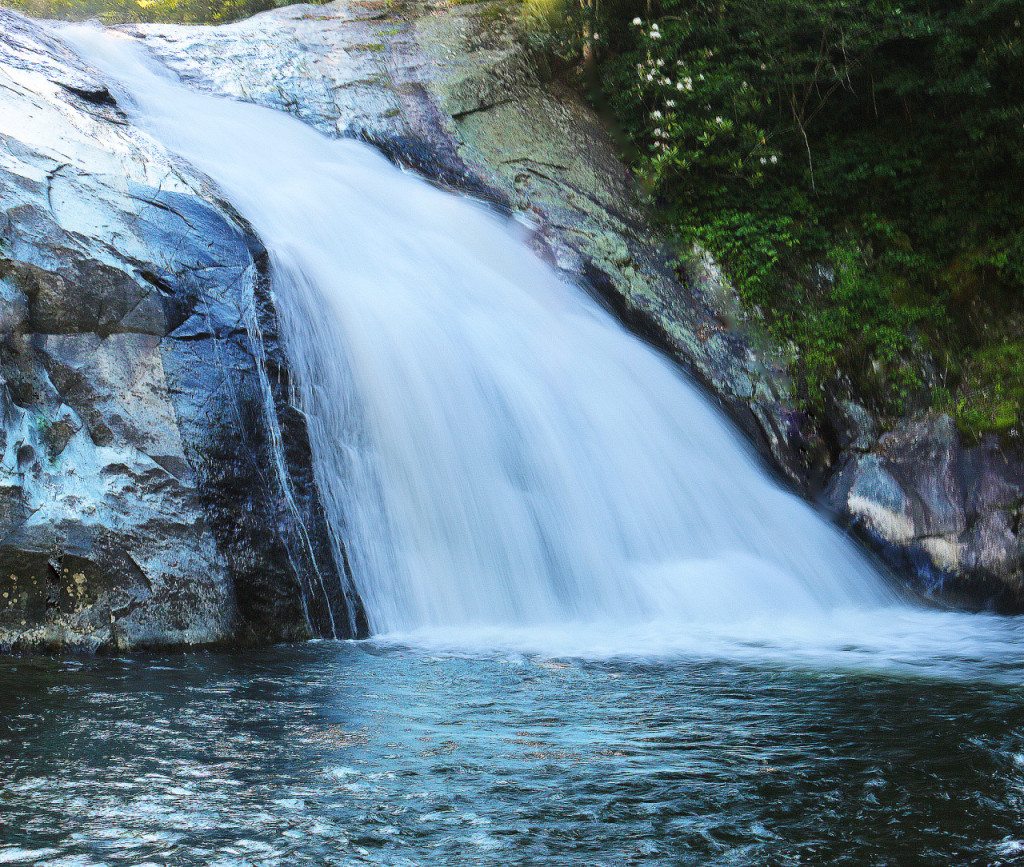 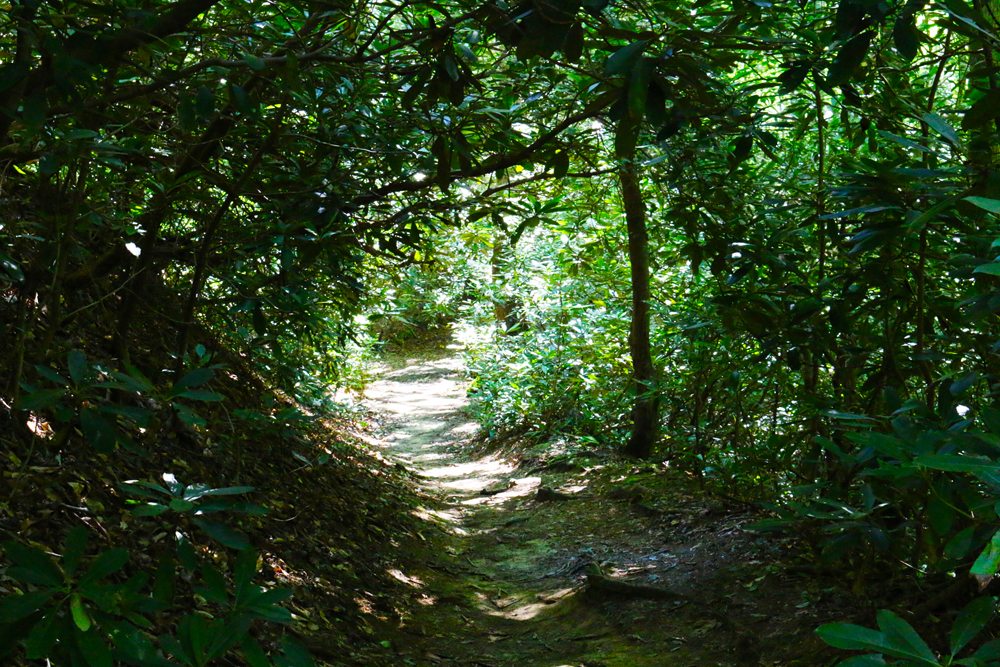 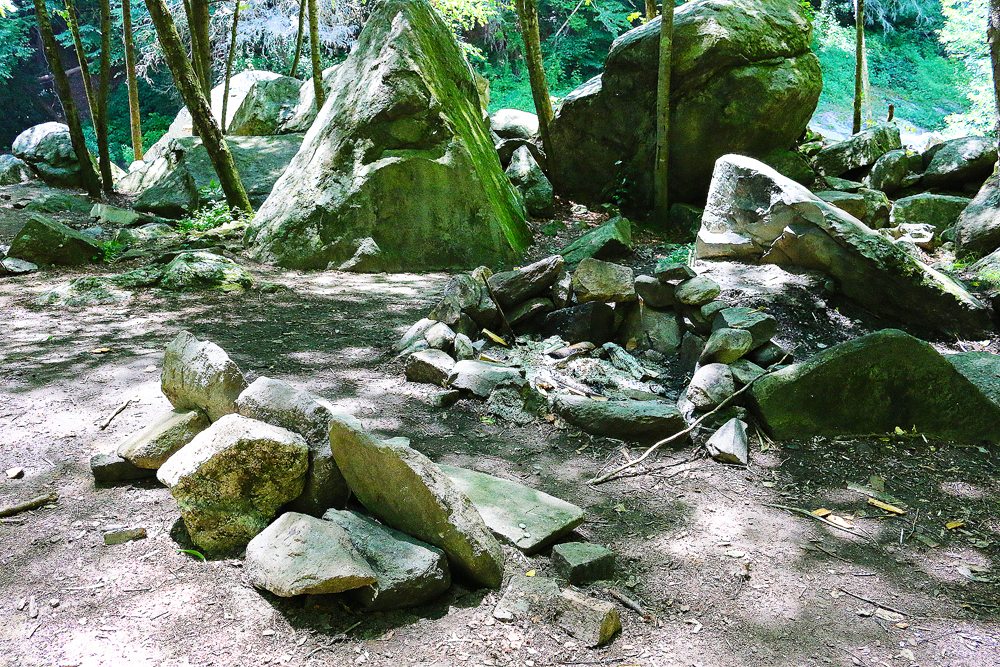 An Evening at The Pierre Hotel