It’s been two years since I lived in Paris.  I wanted to share photos because I’ve been feeling awfully nostalgic lately. From Paris Fashion Week to my host Françoise’s homemade palmiers, my heart is filled with love and a sincere yearning to go back. There are still so many things to see and do in Paris, I can’t wait until the time is right so I can go back to that wonderful city. Some monumental things happened in Paris, such as celebrating my 21st birthday, seeing my first runway show at Sonia Rykiel, macaron baking class, love letters sent across the pond, and traveling to over 5 European countries. During my 4 months in Paris, I improved my French incredibly. I remember my host, professors and my friends telling me how much better I had gotten throughout my time there. I actually speak French quite often, I have Francophone friends where I live and I use every opportunity to catch up with them and keep up with my French. They even tell me I sound Parisian when I speak! As I sit here and dream, take a look at these scenic photos and a journey I will never forget… But while I’m dreaming I’d like to share a little story with you. It’s called Mission Impossible: Paris Fashion Week.

Imagine being in an elevator filled with security guards while trying to sneak into somewhere you are definitely not allowed to be. And to make things interesting, you stick out like a sore thumb in your rose pink Tara Jarmon dress and crazy color-blocking Balenciaga heels. Believe it or not, that was exactly what happened to me during Paris Fashion Week Spring/Summer 2014.

Being invited to shows is fun and fabulous, but sneaking in to them is, well, an experience. After a long day of rushing to each show with my friends, we finally ended up outside of Sonia Rykiel. My Parisian friends were telling me that the building where the show was is actually a university. Although I was a little overdressed for class (just kidding, there’s no such thing!) I went up to the security guard at the side entrance and tried to enter. He stopped me and asked me in French what I was doing. I answered in French and said I was a student there. He then asked me what I studied. I thought quickly and said history even though I’m a public relations major, considering I had no clue what type of university it was. To my surprise he stepped to the side and let me in.

Holy shit. My heart was beating so hard it felt like it was going to jump out of my chest. I was in! I just had to figure out where to go. I went up the stairs and turned left, then right, and then left again, but I couldn’t find anything. I found myself in front of an elevator so I pressed the up button. The door opened and three security guards were in there. I gracefully stepped in, smiled politely, and said in French that I was extremely lost and couldn’t find the runway show. They all laughed at my flustered state of confusion and used their access passes to tap me in to the floor that I needed to get off on. When the door opened again, all I could see were the lights from a disco ball illuminating every space in the room.

I first walked past Hamish Bowles, Editor-at-Large at Vogue, and even though there were open seats right next to him, I knew they were reserved for someone WAY more important than me. I walked down the runway to look for an incognito place to stand and watch the show. My legs were quivering and I probably looked like a model teetering over because she can’t walk in the 9-inch heels that are two sizes too big. I was offered a glass of champagne, which I definitely needed to calm my nerves. I posted up behind the second row of chairs. Seconds before the runway show was about to start, a woman with PR asked me if I wanted a seat. I actually got to sit down and enjoy the runway show!

It was spectacular, to say the least. The room looked like something out of Versailles, the black railings were lacquered in gold, the walls looked as if the murals were hand painted. Checkerboard tiles of black and white were on the floor. The space felt very luxurious and the disco ball added the right amount youthfulness. Just like the Sonia Rykiel woman, the ambiance was fancy, yet fun and upbeat. I couldn’t believe I was about to watch my first runway show, especially at a classic French brand such as Sonia Rykiel!

If you like sheer and sparkle, than this collection would have been perfect for you. The collection gave me a 70’s vibe. The hippie chic style of the clothes mixed well with the cloche hats with glittery and neon stripes. There were floral dresses, pastel furs, and shimmering spaghetti strap maxi dresses. The collection was both enchanting and exciting. The show ended and like the masses, I rushed out.

I grabbed an invitation someone left behind to add to my fashion week memoir. I met up with my friends and told them all about my exciting adventure. My legs were still wobbling and my heart was still pounding. What a rush! A British lady with a huge video camera approached me. She introduced herself and said she worked for FashionTV and wanted to interview me. I was delighted and said of course. After a couple followers of my blog told me I was in a FashionTV video, I watched the interview online. My face was as pink as my dress and my arms were flailing everywhere yelling about pink hats, glitter, and the fun loving and flirty Sonia Rykiel woman. It is probably one of the most embarrassing things that I’ve ever seen, but my friends reassured me that I looked incredibly chic. But hey, if you are on FashionTV, does that mean you’ve made it?

Check out my pictures from the runway show here! 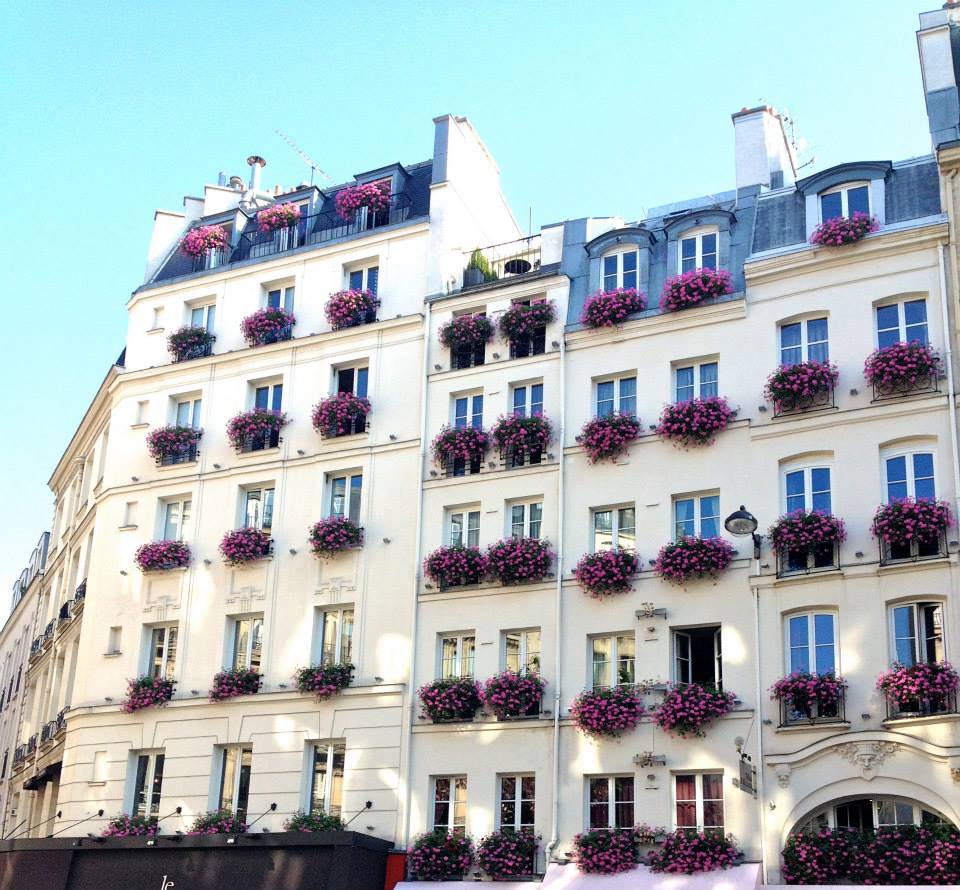 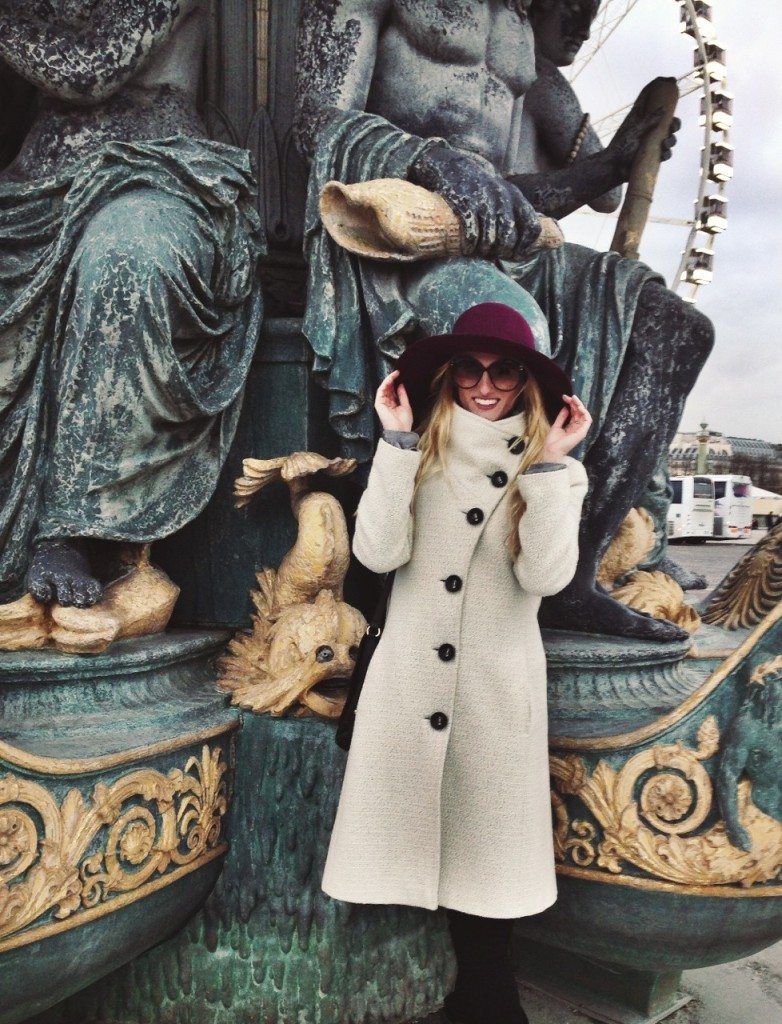 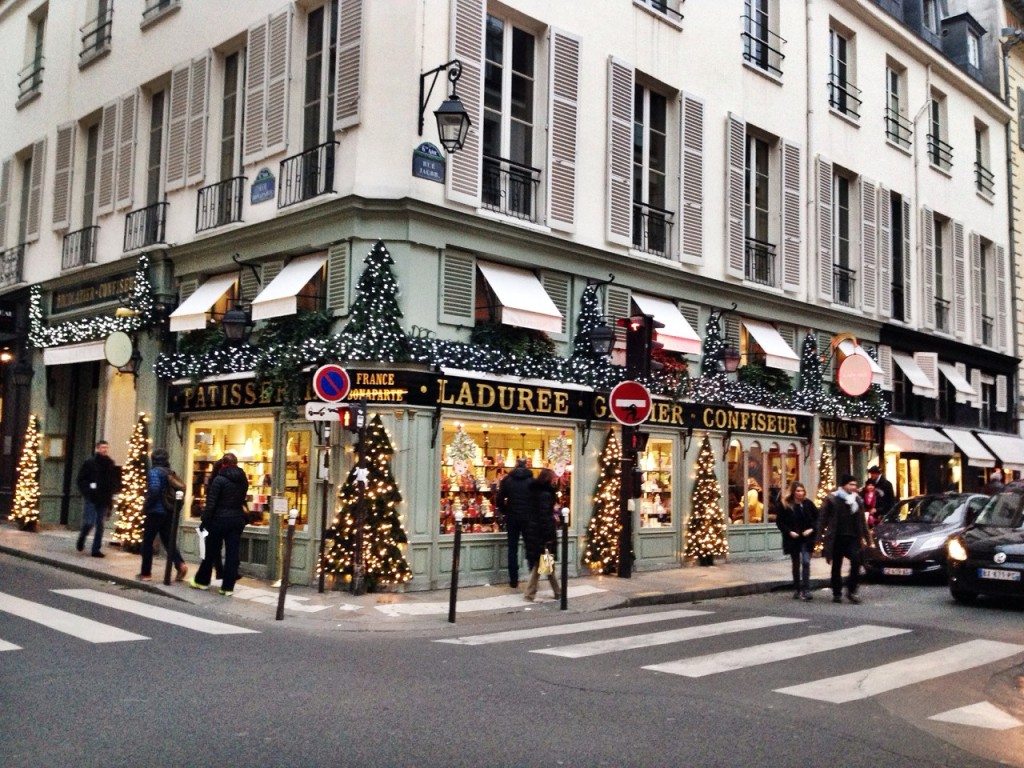 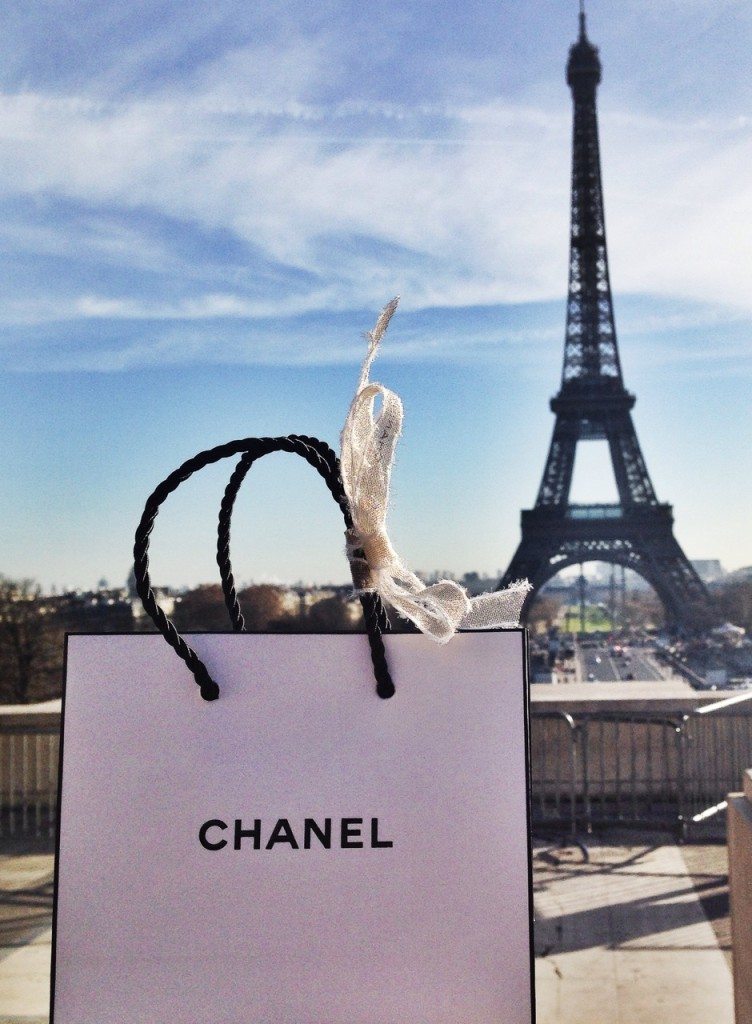 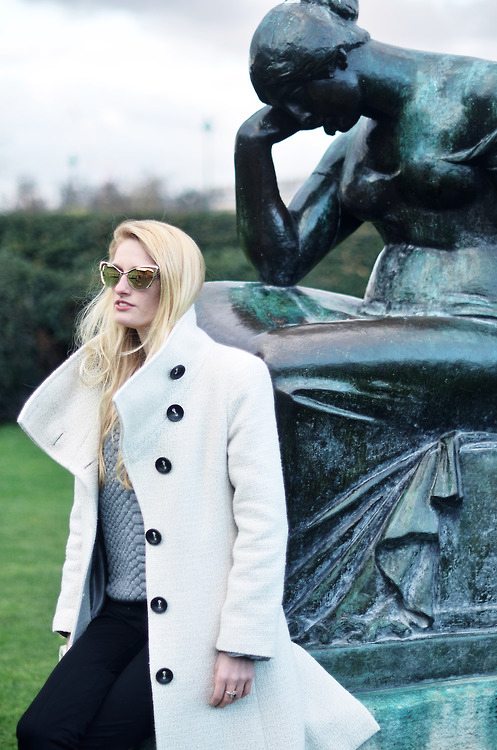 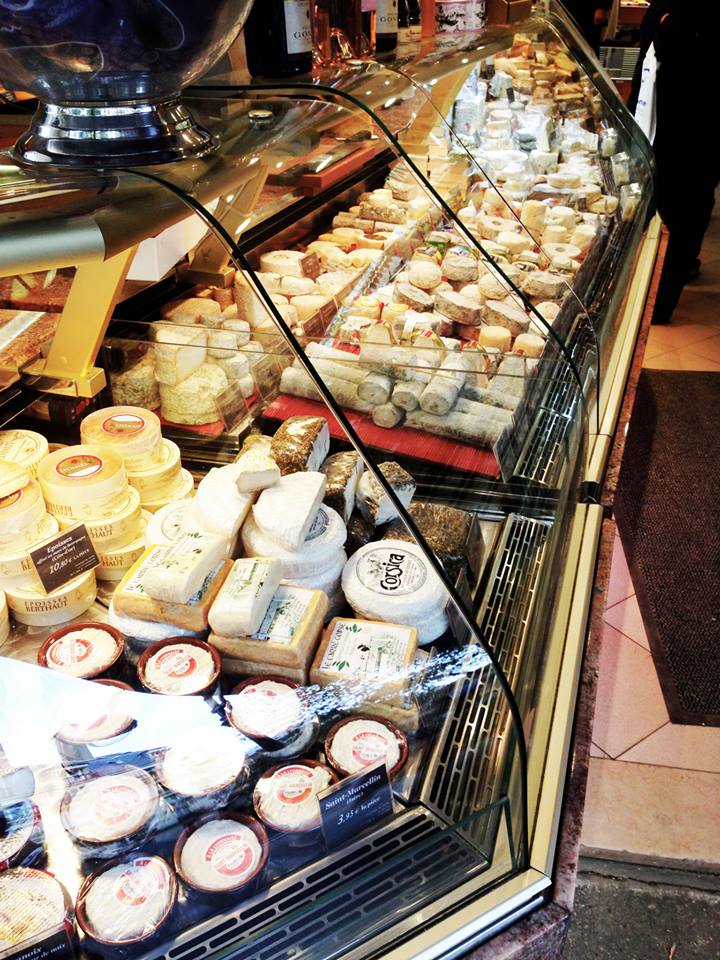 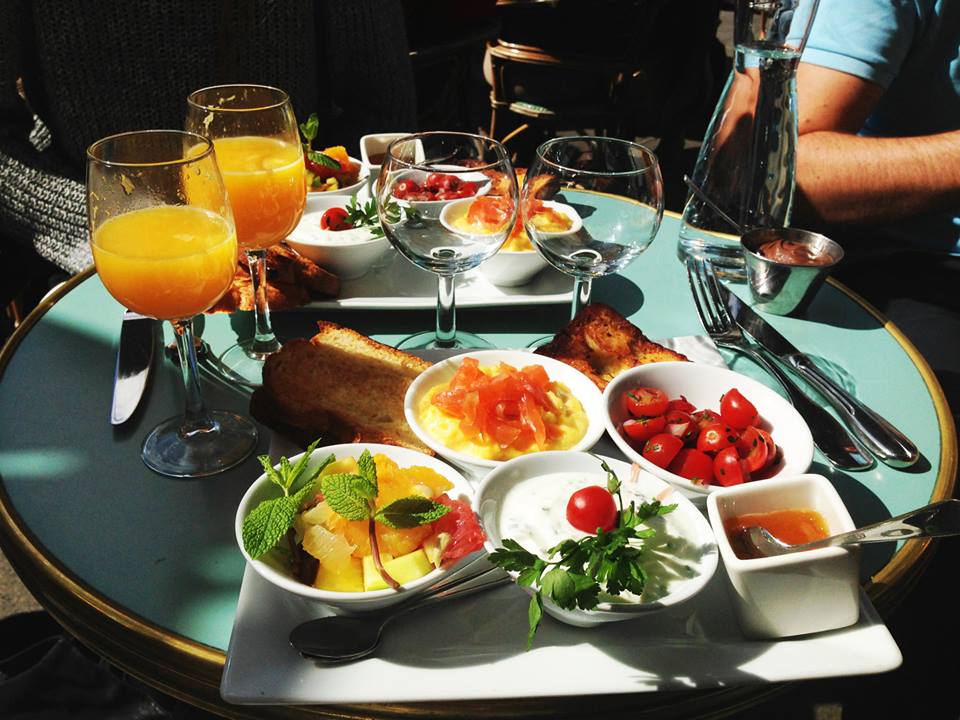 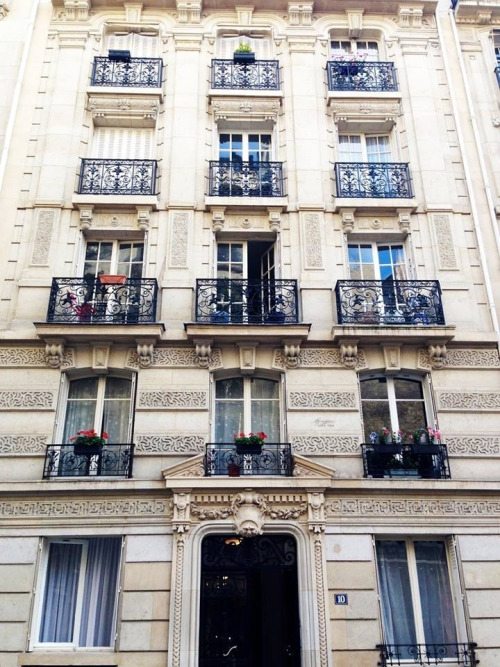 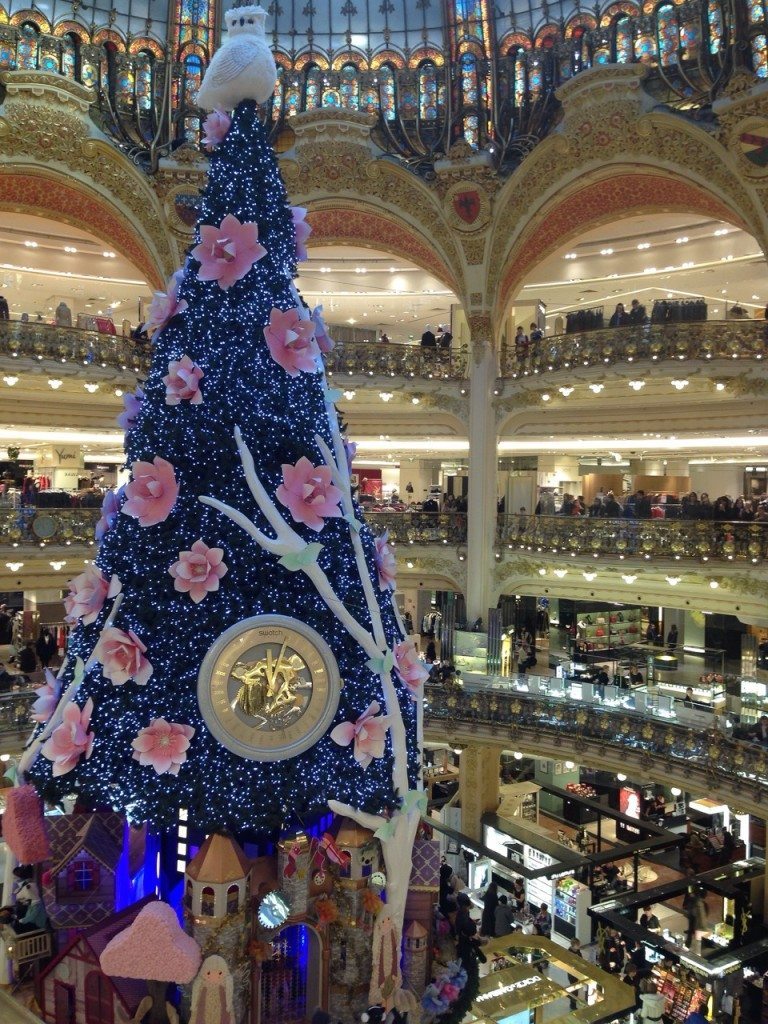 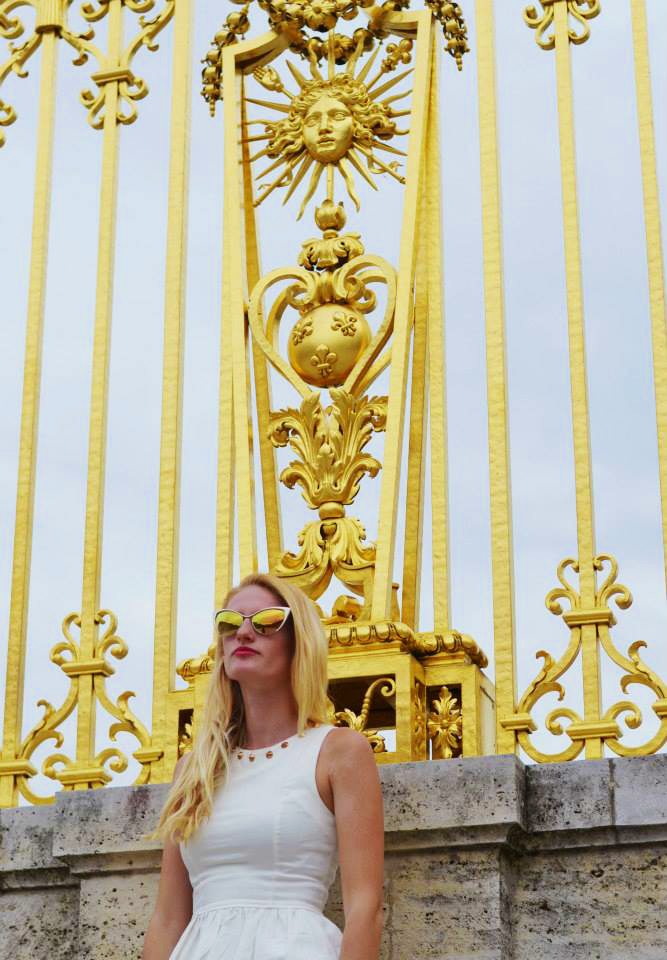 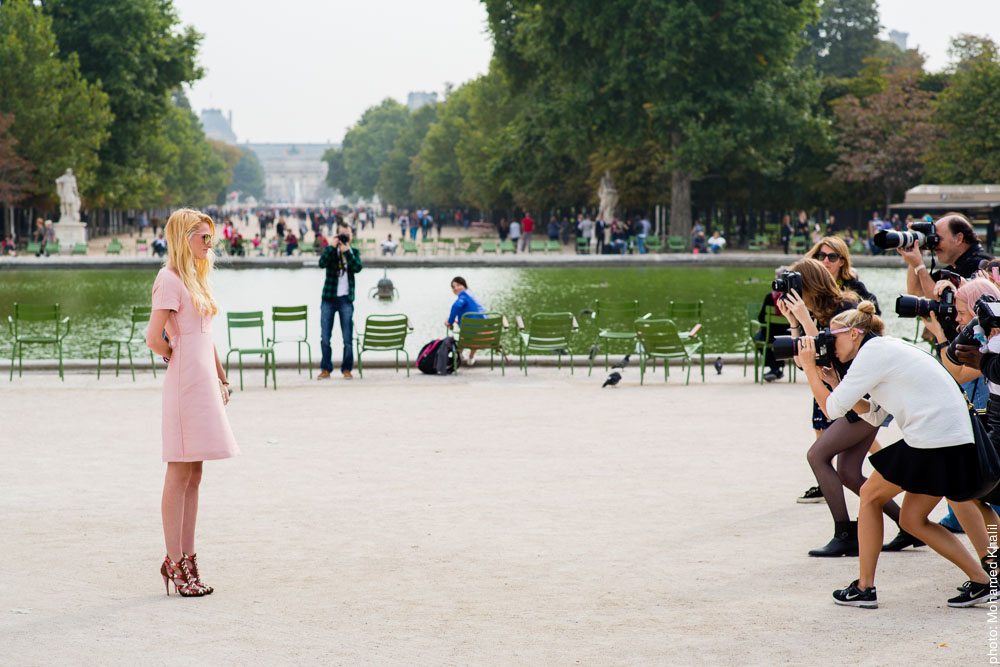 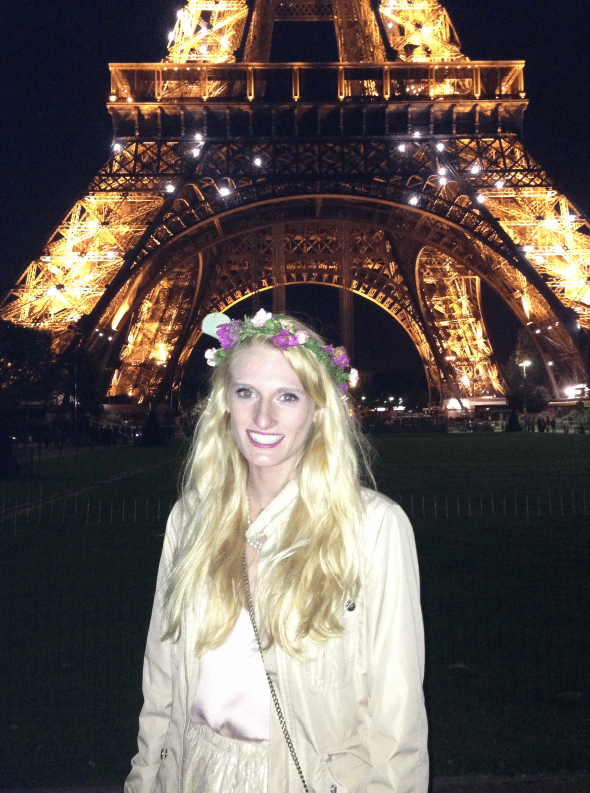 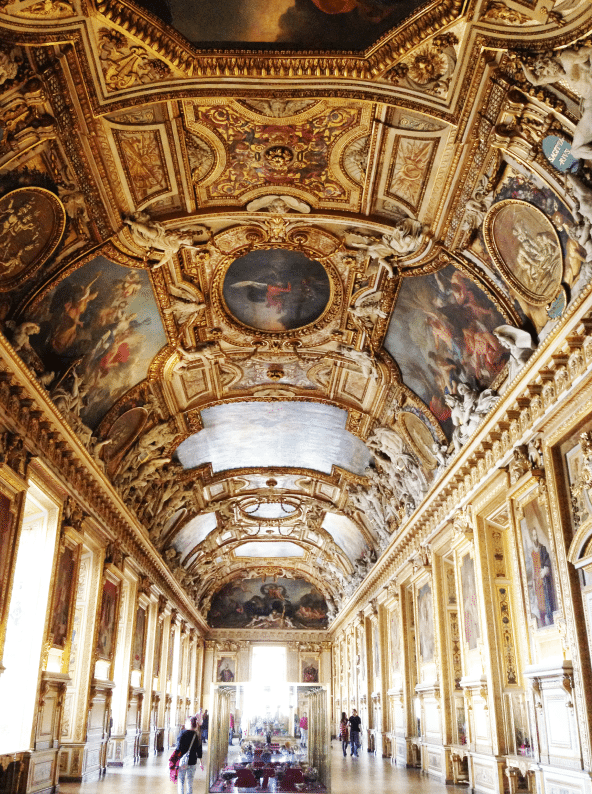 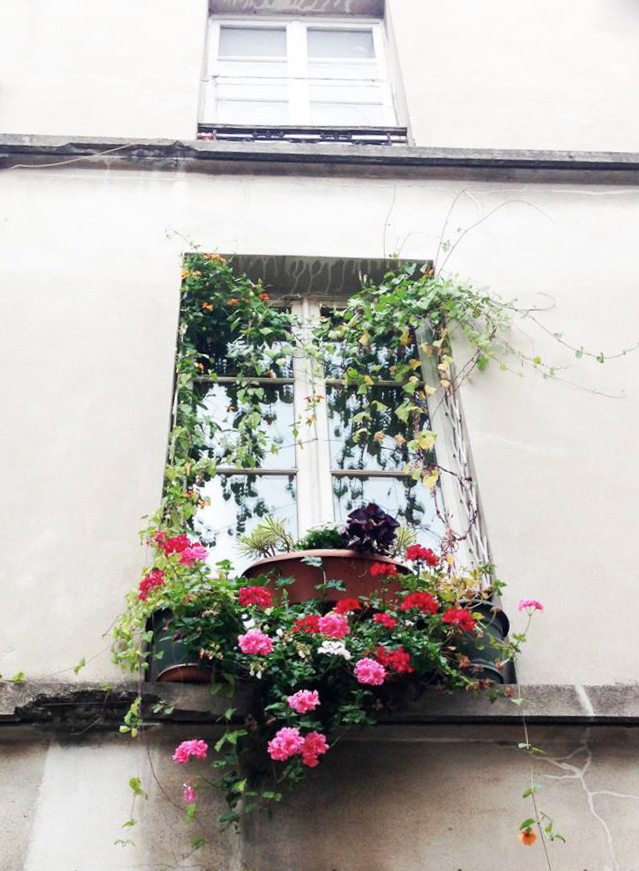 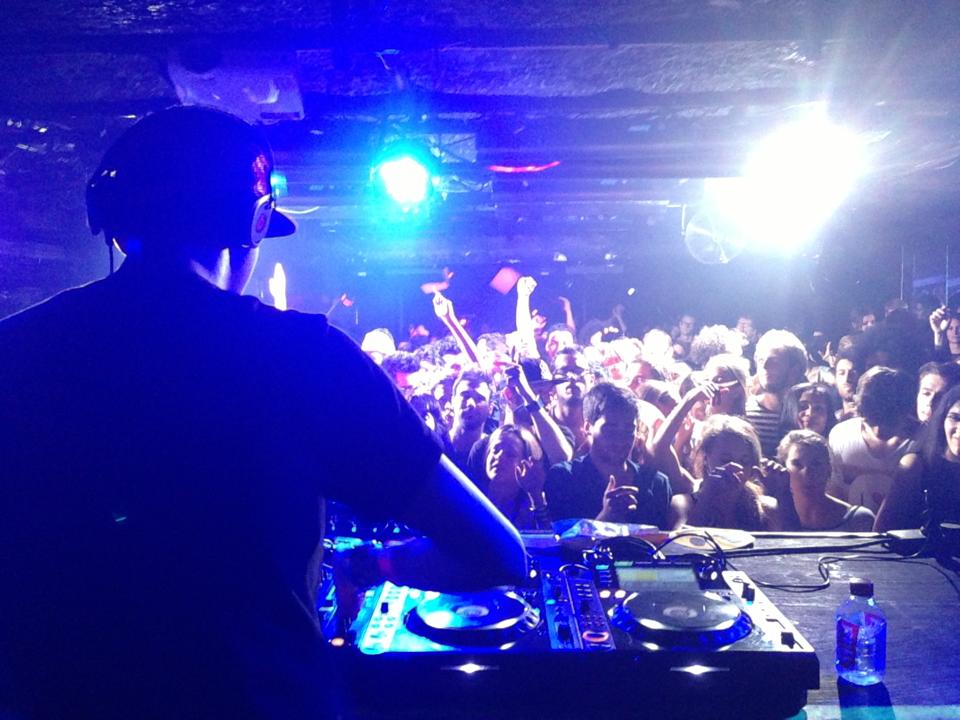 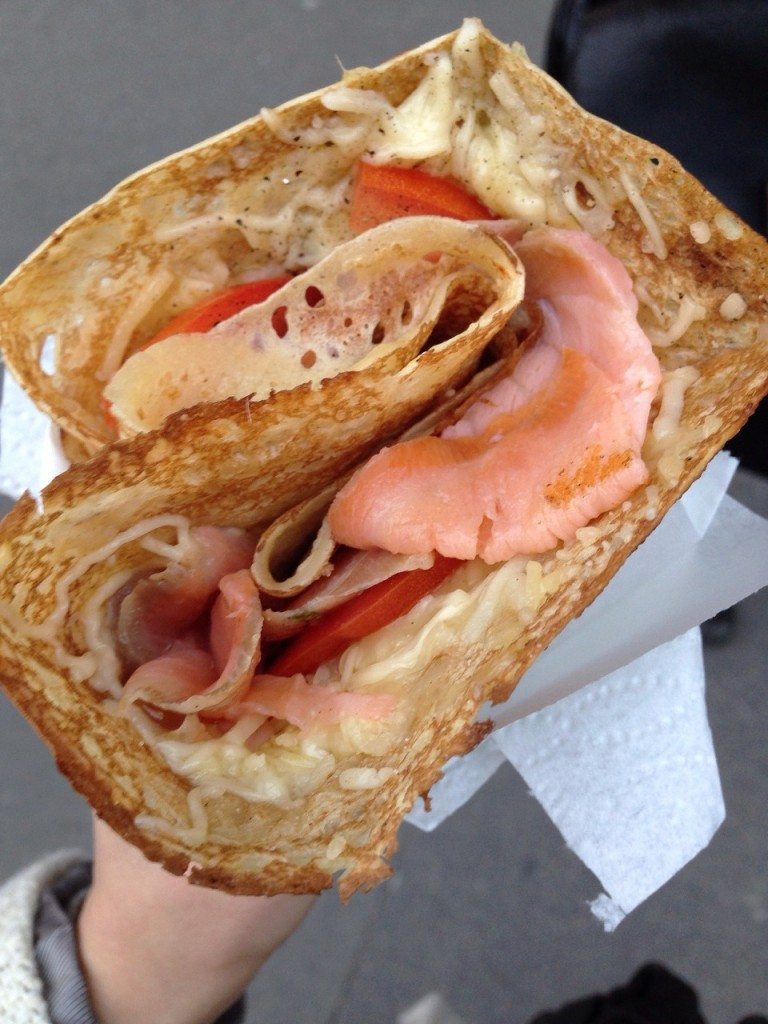 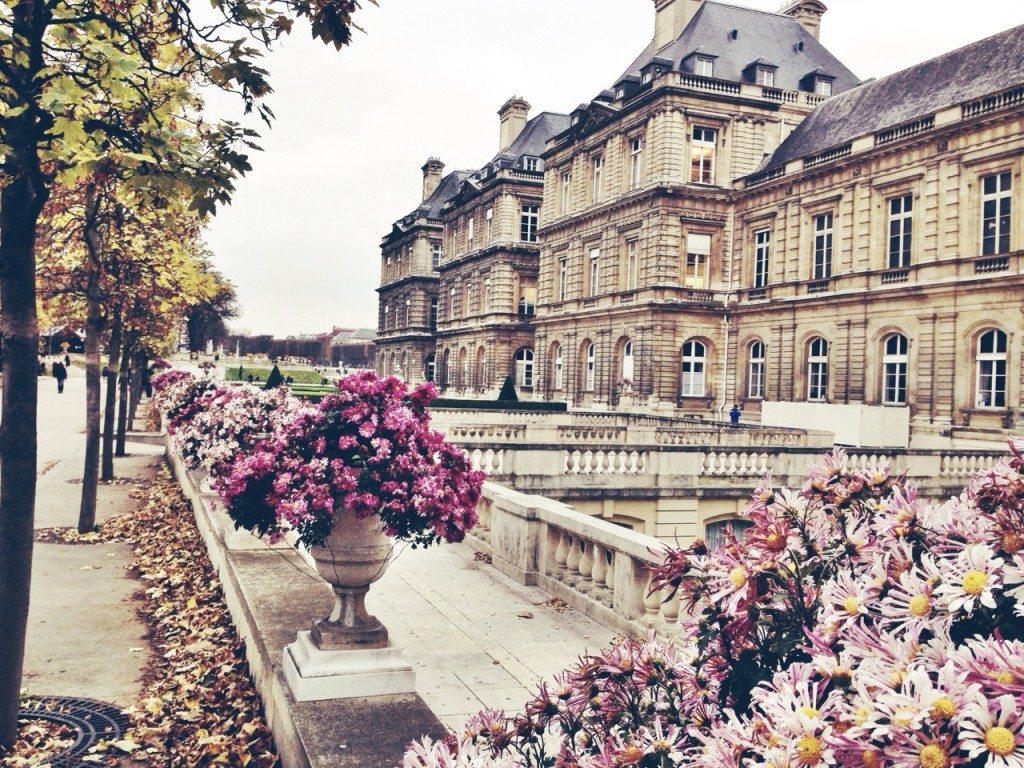 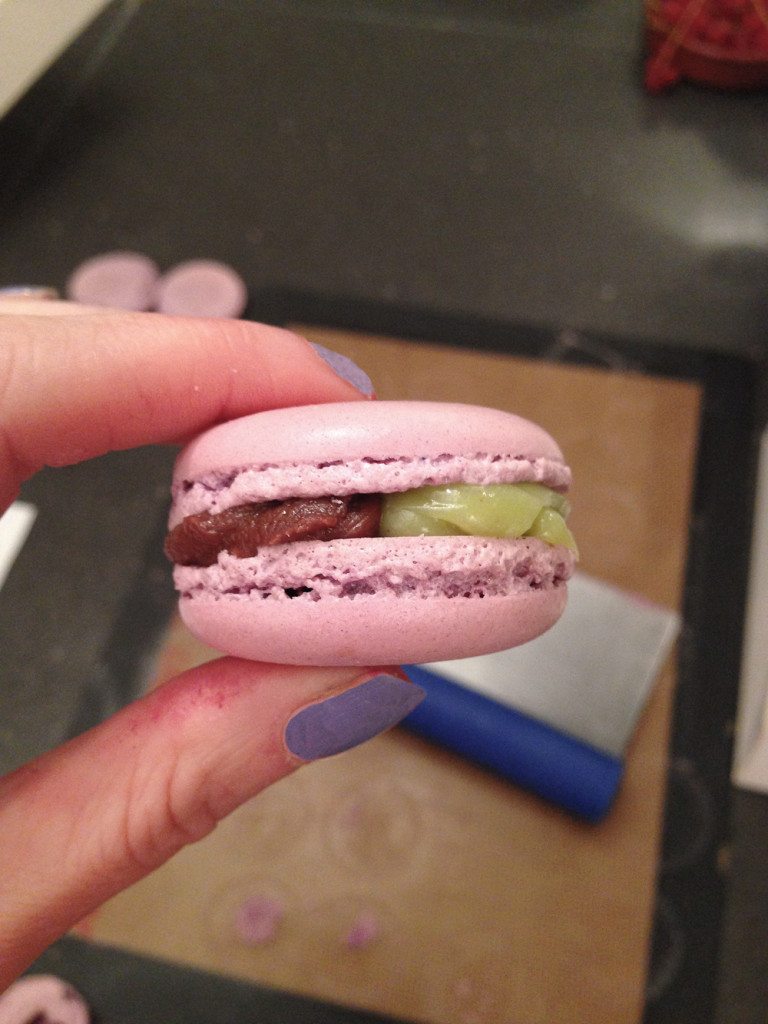 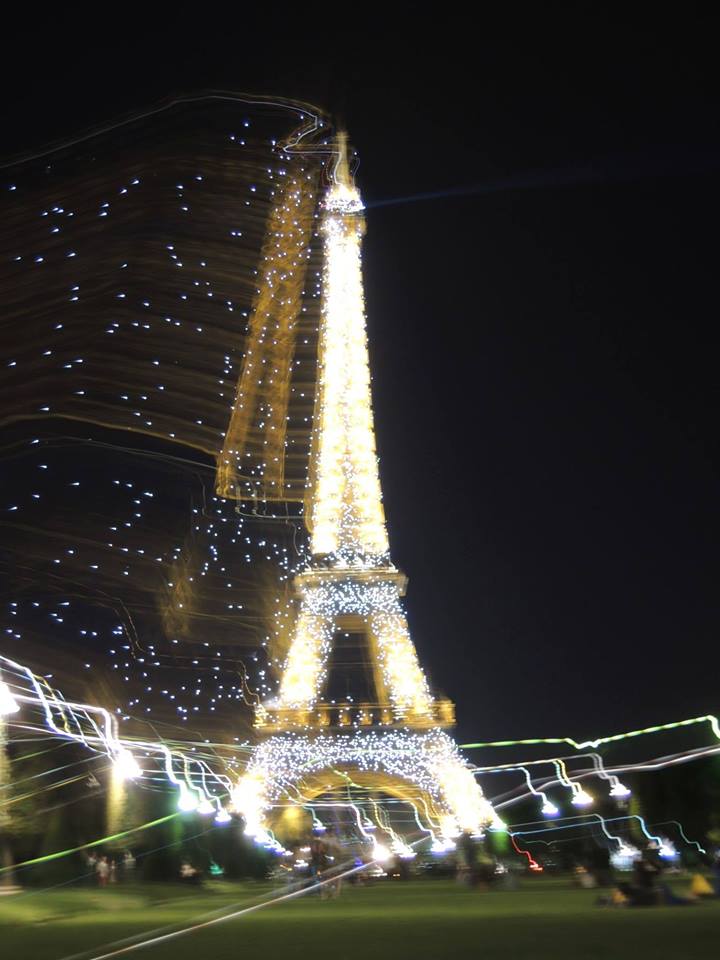 What is your favorite memory of Paris?

How To Style A Sequin Skirt: Charleston Edition