It’s been six months since I have moved. Although North Carolina isn’t the most glamorous of places for a fashion blogger to live, given my circumstantial situation, I’m making the most out of it. The South is a lot different than where I’m from. The accents are different, the landscape is different and the food is different (no fresh lobster?!?!). Instead of med school student neighbors, I live across the street from a farm. I’m really not complaining though. If you thought farmers markets were trendy, try picking your favorite fruits right off of the stalk they grew on and tossing them in a salad that night.

Down here, people may refer to me as a “yankee” but they seem pretty understanding when I say I’m a patriot with red socks. Living in the South has opened my mind to a lot of experiences I would have never considered pursuing. Most people think the South is a bunch of ass-backwards obese people who wave their confederate flags and shoot guns. Moving to North Carolina and experiencing southern culture has definitely changed my mind on that stereotype. You can find your fried pickles and moonshine, but you can also find a refined culture. There are surgeons with Southern drawls who make their grandmother’s flawless sweet tea recipe and museum curators from the heart of Georgia who speak fluent Russian. It’s ignorant to say that sophisticated people don’t exist within certain cultures deemed uneducated and inferior – perhaps you come to that judgement because you don’t try understand their way of life at all?

Being able to live in different environments and absorb all of these customs and ways of life fulfills me. I lived in Boston for 21 years and studied abroad in Paris, so no one would have thought my next step was a military town in North Carolina – I sure as hell didn’t. I really enjoy getting to know another culture because that’s what makes someone a well-rounded person. It’s definitely an ongoing learning experience, because everything I thought I knew about the South was very different from reality. It’s my goal in life to say I’ve lived in as many different places as I can count on my fingers. Just like traveling around New England, I like to take road trips to different parts of the South and surrounding areas. Next stops on my list are Charleston, SC and Nashville, TN. As for the foreseeable future, Colorado or Vicenza, Italy are my next big moves.

These photos were taken in Athens and Ellijay, Georgia. 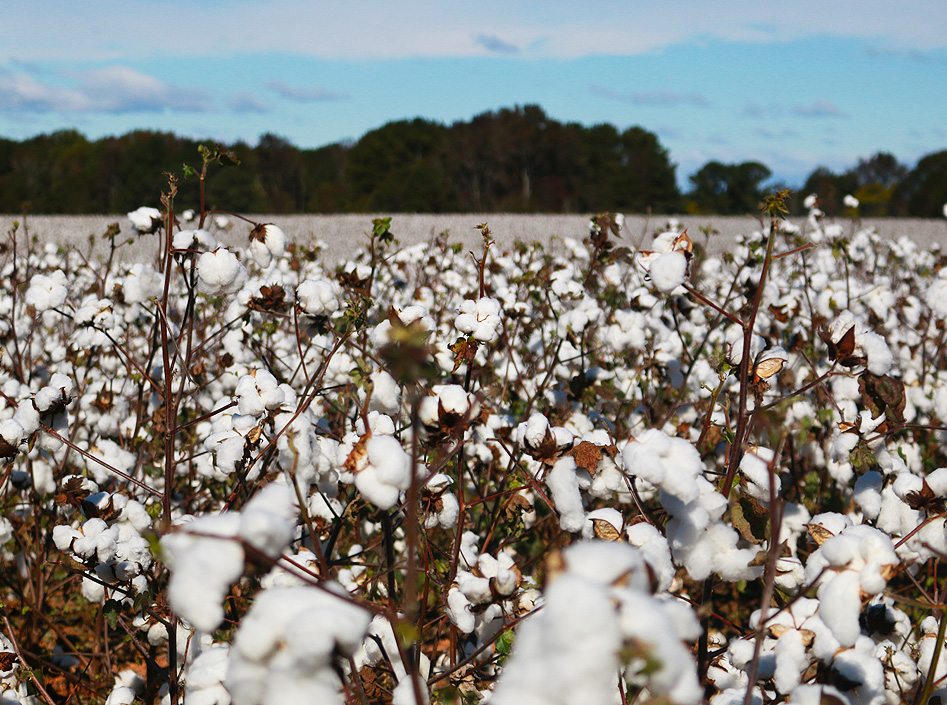 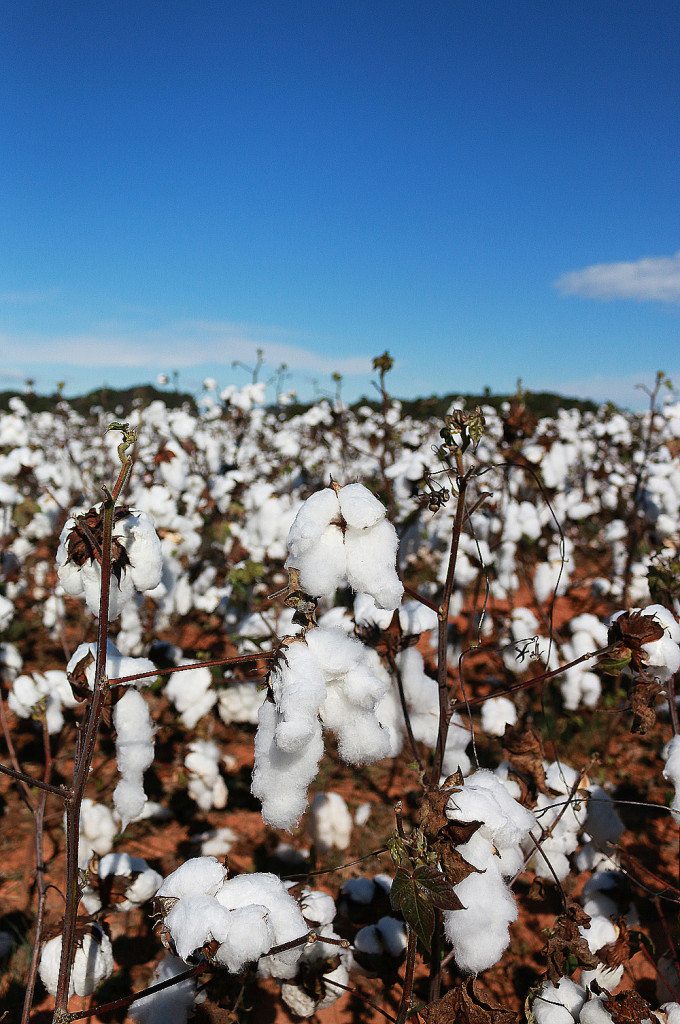 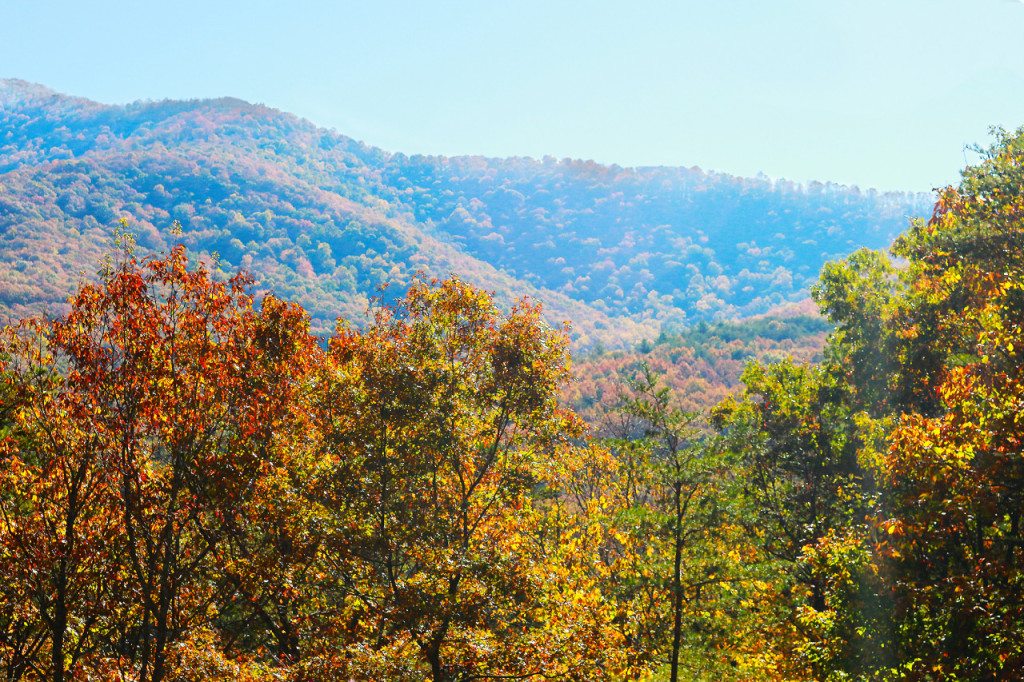 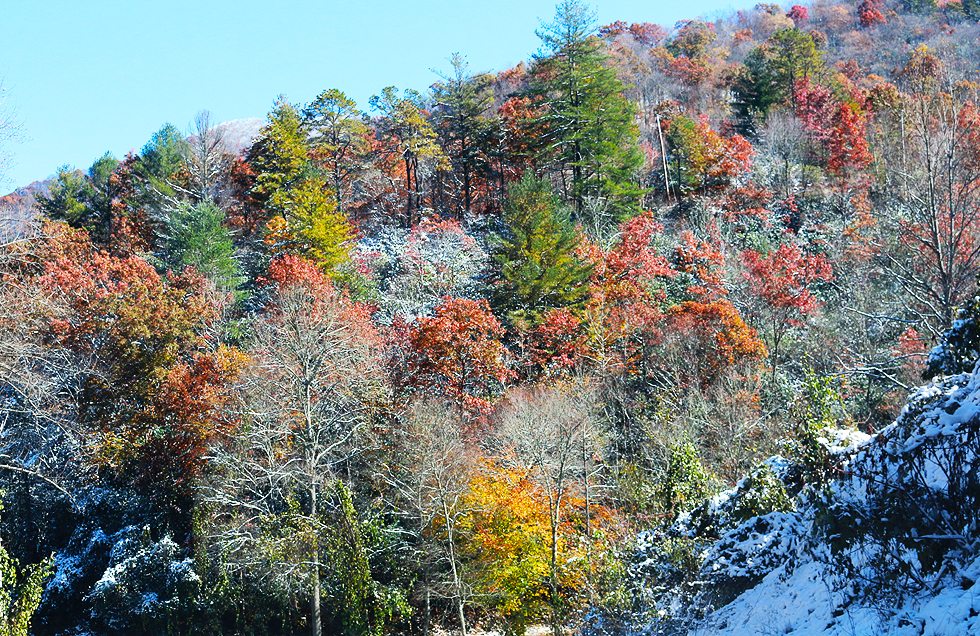 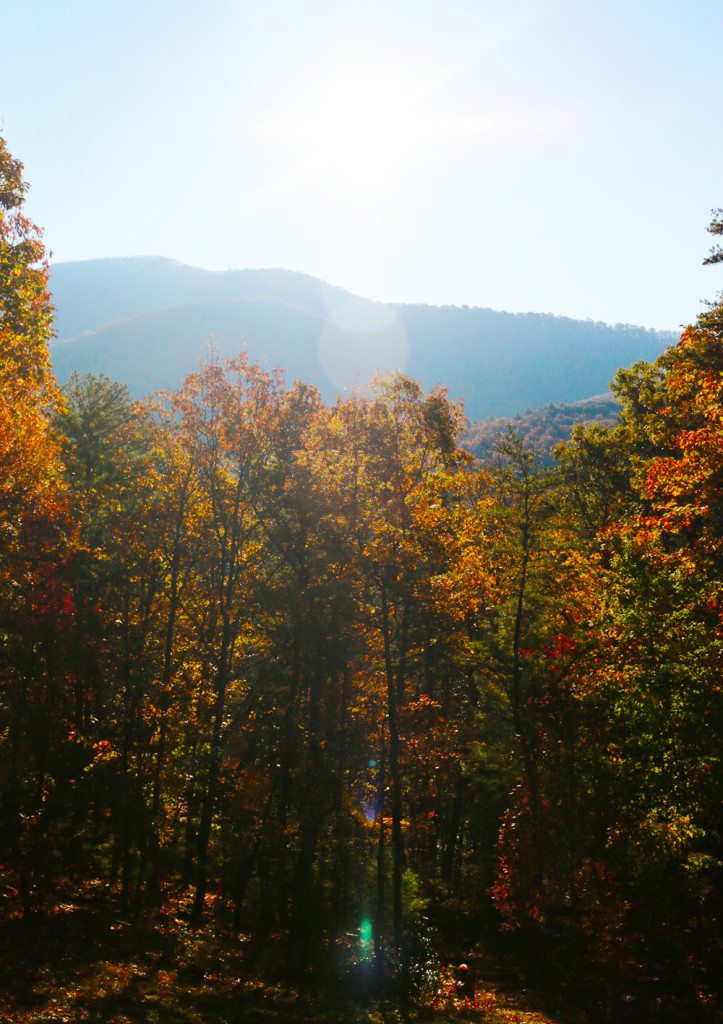