As time moves forward, fashion lovers from all domains constantly reference styles and trends of decades long gone. The leaders of these trends were the fashionably clad woman whose style surpassed all others. These women from diverse backgrounds have become classic style icons and are the names and faces all lovers of fashion should instantly recognize. Known for their individual style and breaking boundaries of contemporary fashion, I present you my favorite classic figures along with their new-age counterparts. 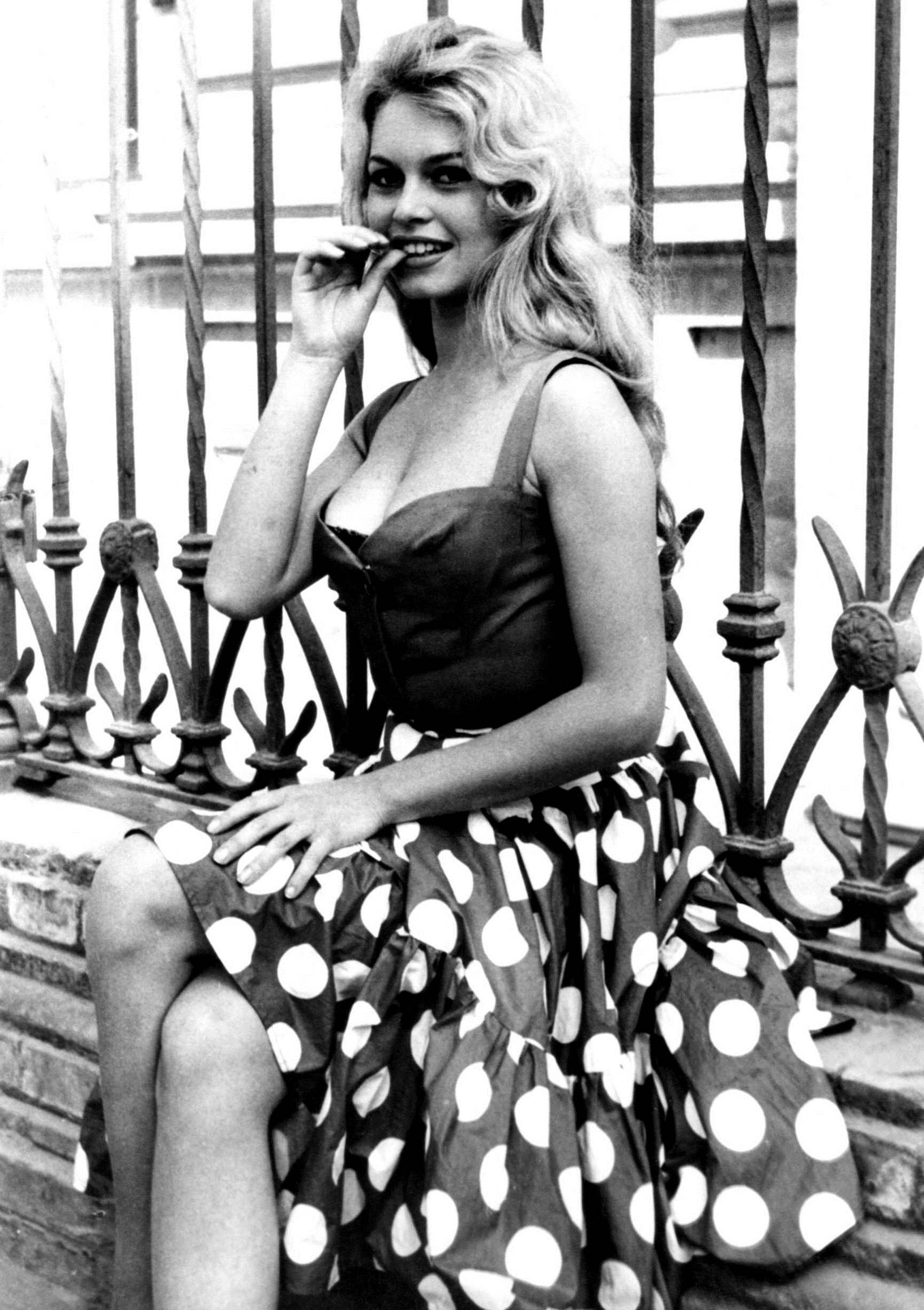 Brigitte Bardot – This 1970’s French actress was the original bombshell. Known for her sex appeal, blonde hair and curvy features she normalized bikinis, pantsuits and mini dresses. A remake of her classic, French Riviera style in the film ‘And God Created Woman’ was channeled in the 2012 Dior Addict Perfume campaign.

Jane Birkin – Jane takes the cake on being the odd-girl out. The ani-it-girl (even though she truely was an it-girl herself) possessed the effortless chic of the 60’s. Her free-spirit style shines through her cool and collected outfits. One of the most expensive and luxurious handbags in the world, the Birkin Bag by Hermès, is named after her! 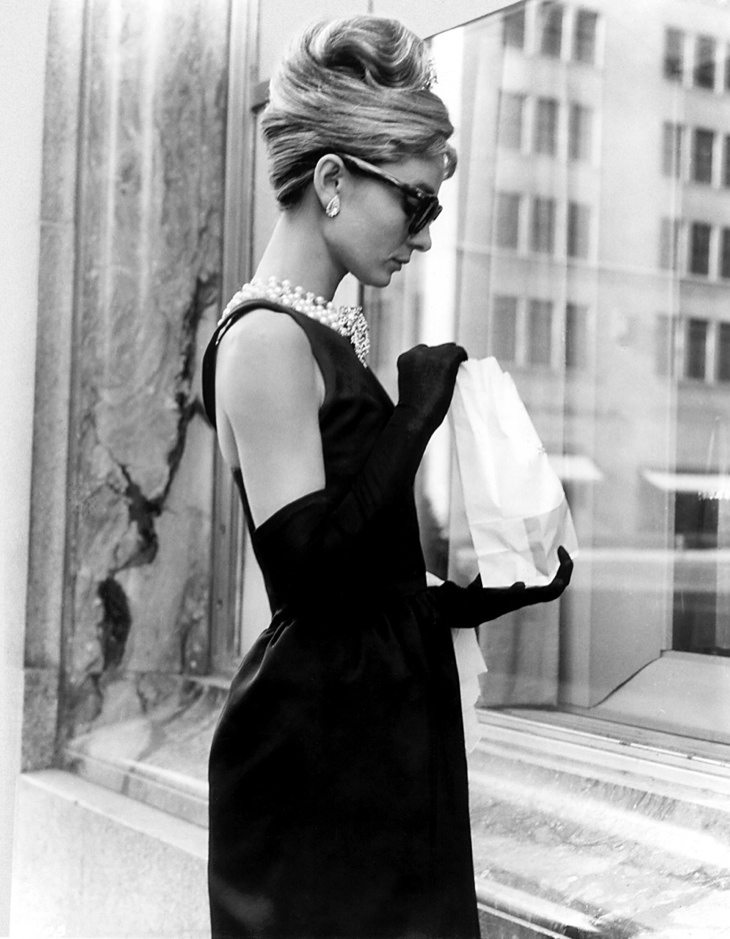 Audrey Hepburn – Best known for being Hubert de Givenchy’s muse and her eclectic film work, Hepburn is one of the most admired fashion icons of her time. Hepburn’s style both in film and on the red carpet is incomparable.  Her feminine and classic glamour is something all women should strive for. Hepburn will always top of any style list because she is the epitome of a classic icon. 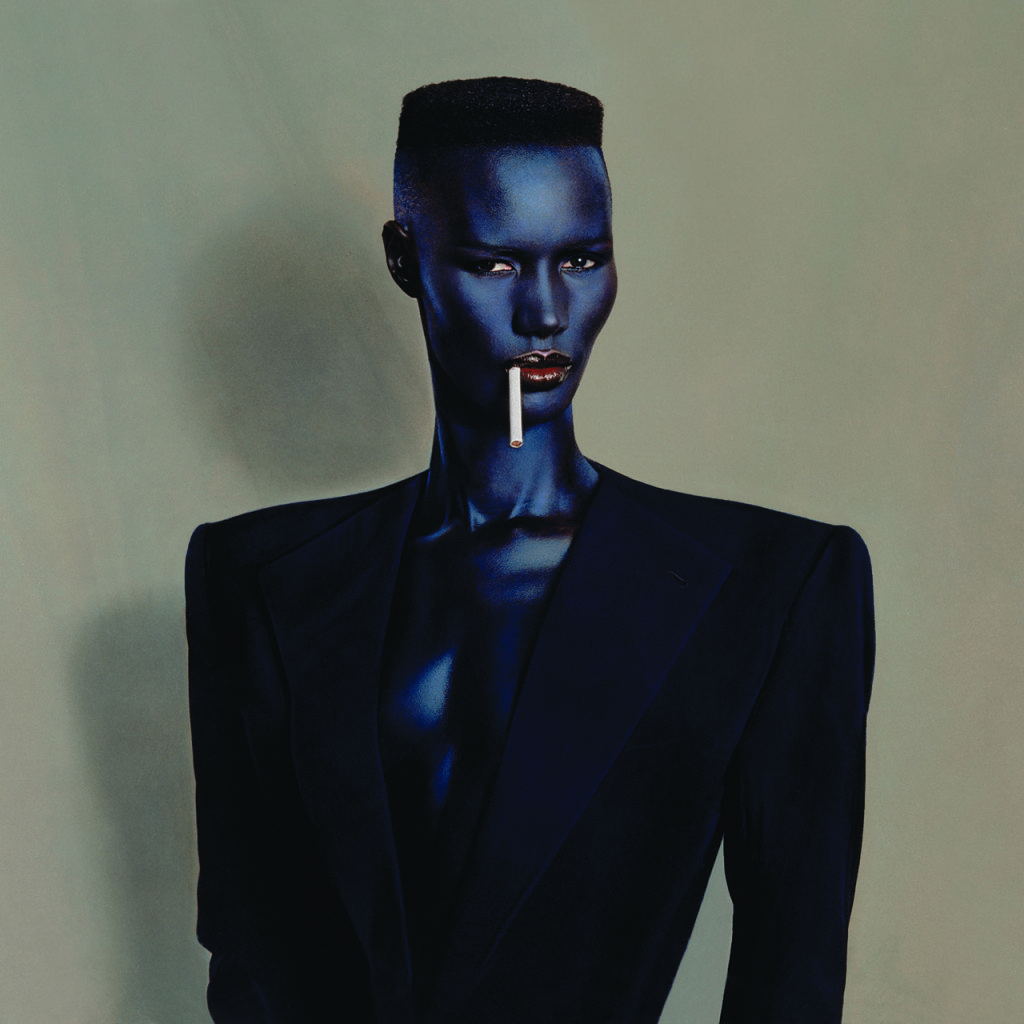 Grace Jones – This androgynous model and singer’s style is instantly recognizable. As a fashion muse, her sleek and fearless identity is channeled through her poses with fashion photographer Jean-Paul Goude. These two high-profile names are almost synonymous. Wearing anything and everything from glitter, to leopard print, to latex, this fierce icon will go down in history for her avant-garde taste. 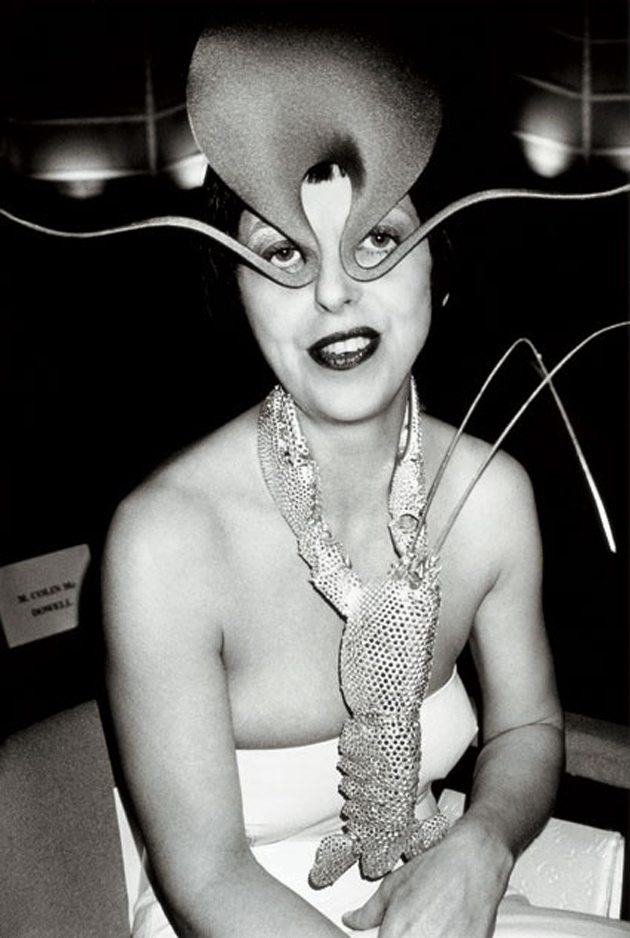 Isabella Blow – When you hear the name Blow, many things may come to mind. It might be her in-your-face style or her infatuation with hats. It could be the fact that this English magazine editor was responsible for the careers of Alexander McQueen and supermodel Stella Tenant. Giving McQueen the opportunity of a lifetime, she was blown away by his graduate collection from Central Saint Martins and purchased the entire line! Blow always pushed boundaries in fashion and millinery design. 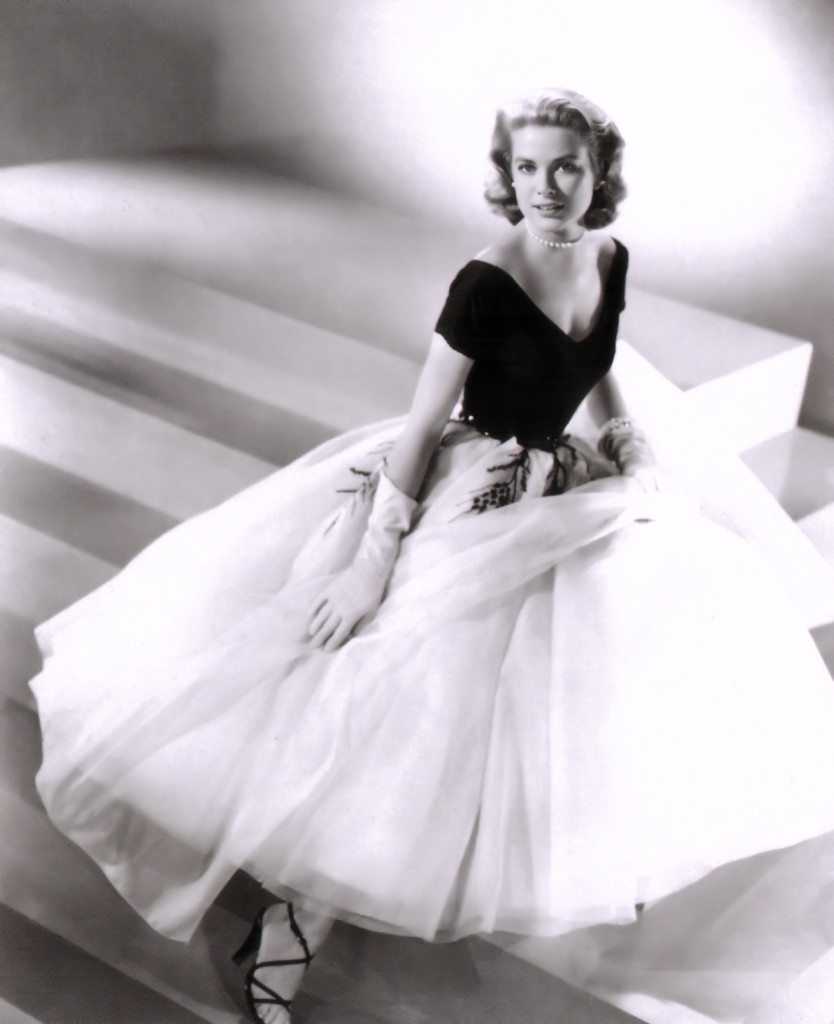 Grace Kelly – When you think of a silver screen siren, Mrs. Kelly should always come to mind first. Rising to stardom in the 1950’s, Kelly was known for wearing beautifully structured gowns. She was the muse of director Alfred Hitchcock and luxury bag designer Hermès. Eventually becoming a real-life princess she is remembered for her classic, American beauty and her timeless style. 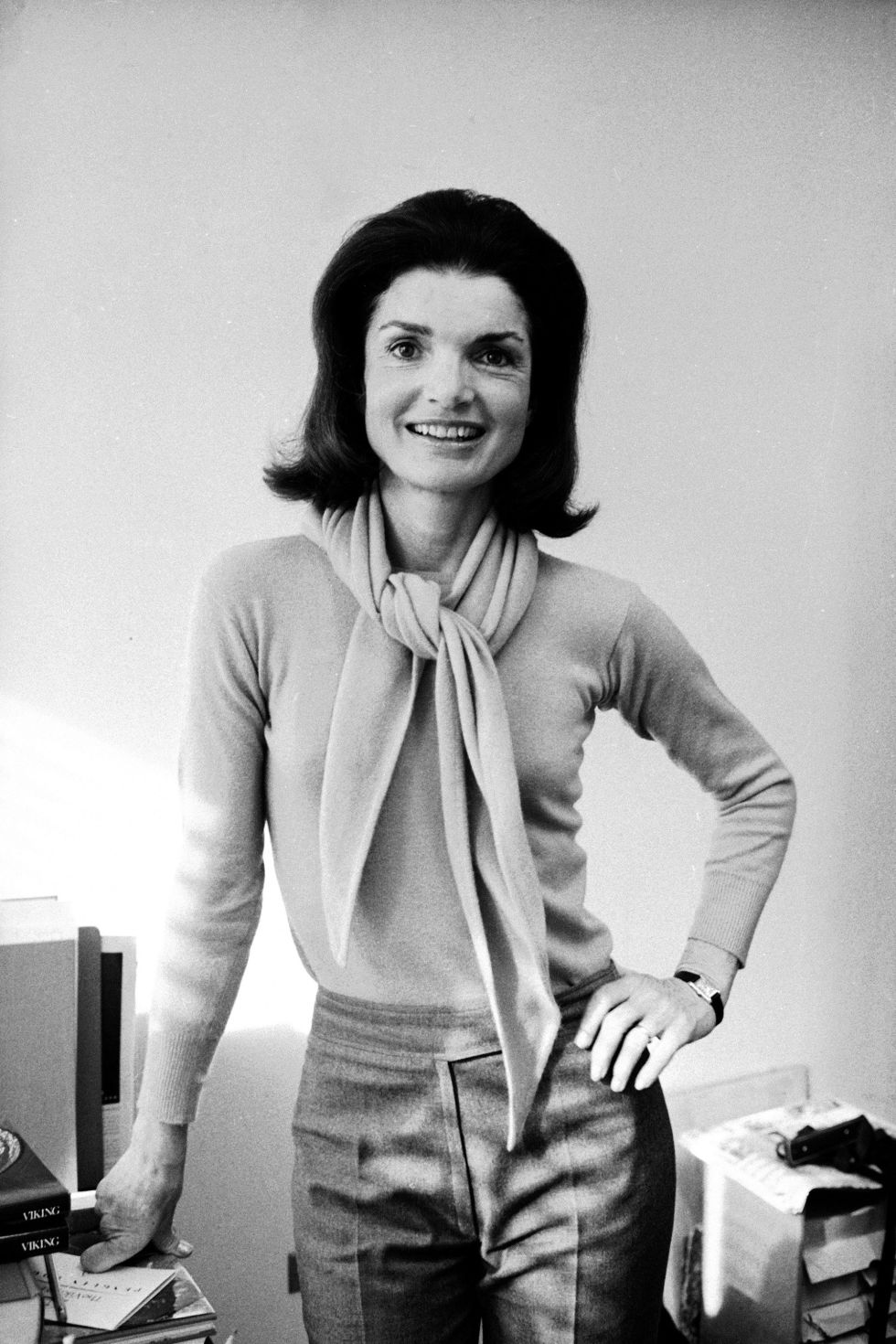 Jacqueline Kennedy Onassis – This late first lady has it all: style and grace. She pioneered the bouffant hairstyle and possessed a classic, sophisticated style. It’s no wonder that when someone tells you, “that looks like something Jackie O would wear,” it is the sweetest compliment. 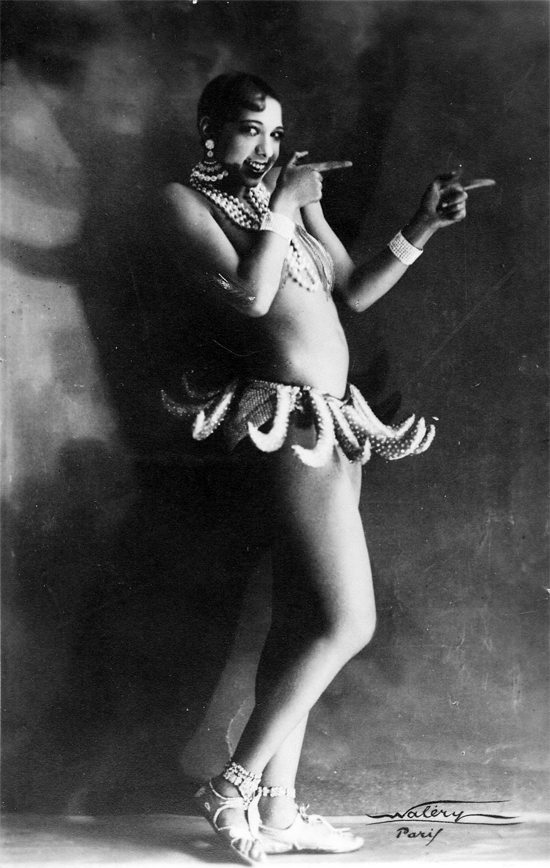 Josephine Baker – While most of these women listed are known for acting, Baker’s medium was dance. Baker is known for breaking the status quo and was one of the first black woman to star in a major motion picture. Ernest Hemingway described her as “the most sensational woman anyone ever saw.” Not only her dance moves, but her quirky and flirty outfits, such as the iconic banana skirt, make her a classic style icon from the 1920’s era.

These women listed below are a great representation of the type of style and poise that will be admired by generations to come. From high fashion photography muses, to personifying a fairy tale, to living out an aesthetic in all aspects of life, I name these three women the future of classic style icons: 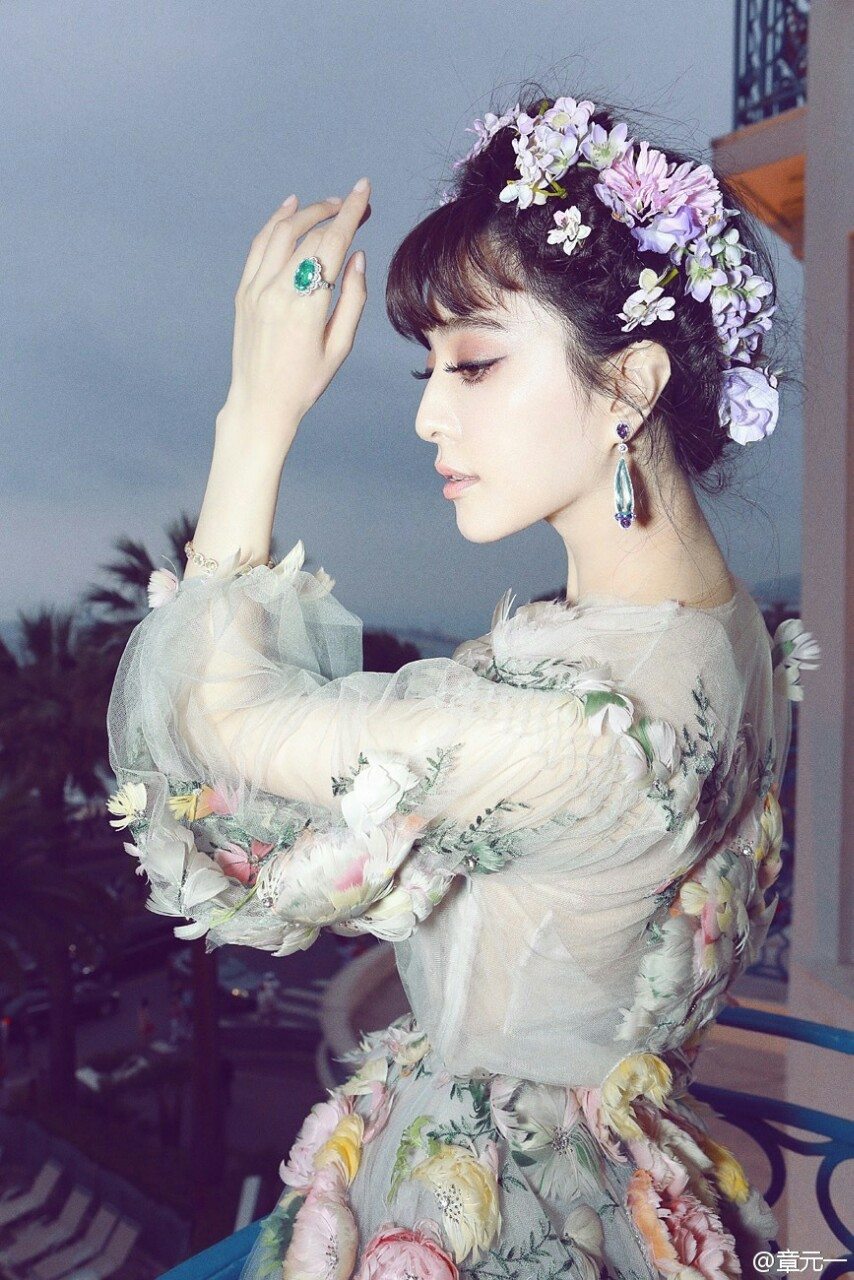 Fan BingBing -This Chinese actress is known not only for her performances on the silver screen, but also the for statements she makes on the red carpet. Be it Marchesa or Elie Saab, whenever she hits the red carpet she looks like a gilded princess enveloped in the most luxurious couture. BingBing is known for her elaborate style choices at the Cannes Film Festival and was a model for the Louis Vuitton Spring/Summer 2014 ad campaign. 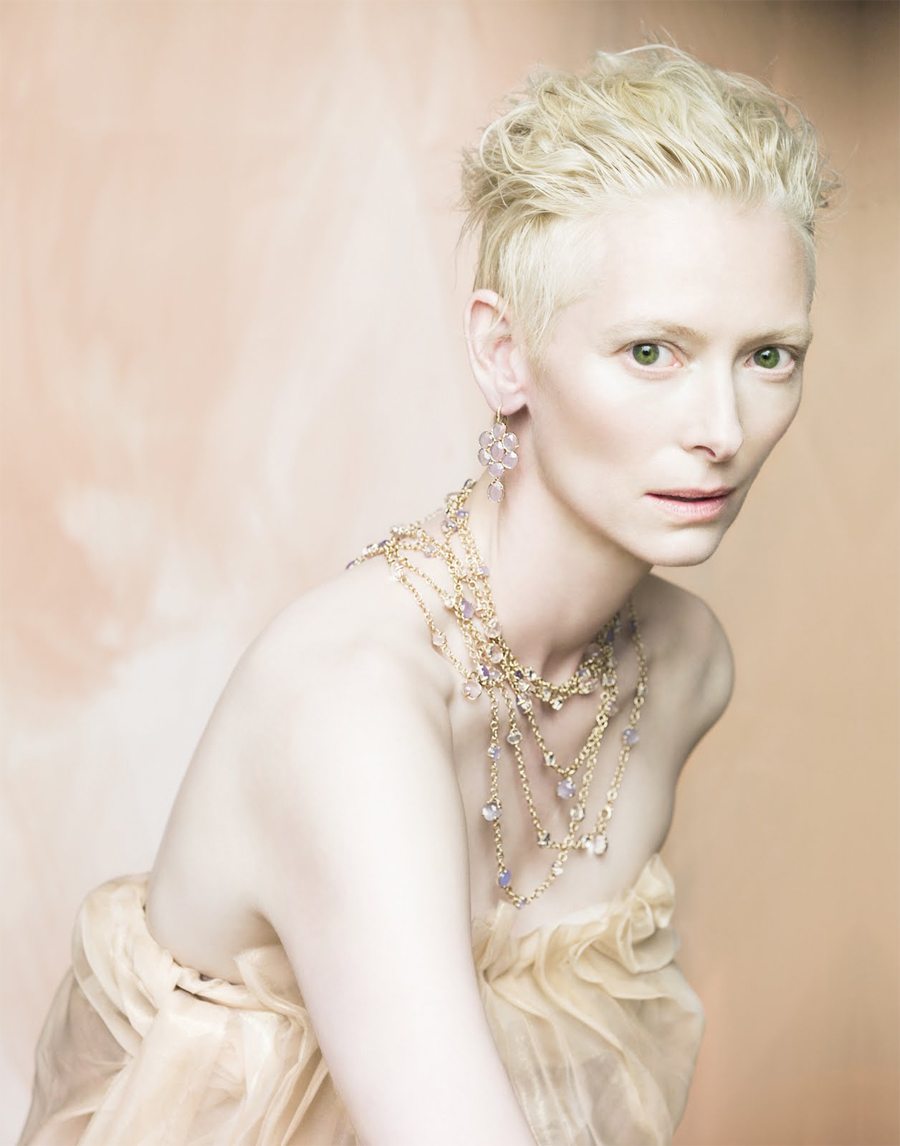 Tilda Swinton – Many people may not know who Tilda is, or why she made it on this list, but let me break down her reign for you. Tilda is the muse of many high fashion designers, photographers, and even musicians such as Tim Walker, Chanel, David Bowie, Haider Ackermann, Lanvin, and among many more. Her alien-esque featurs and tall body frame make her the perfect muse for sartorial statements. 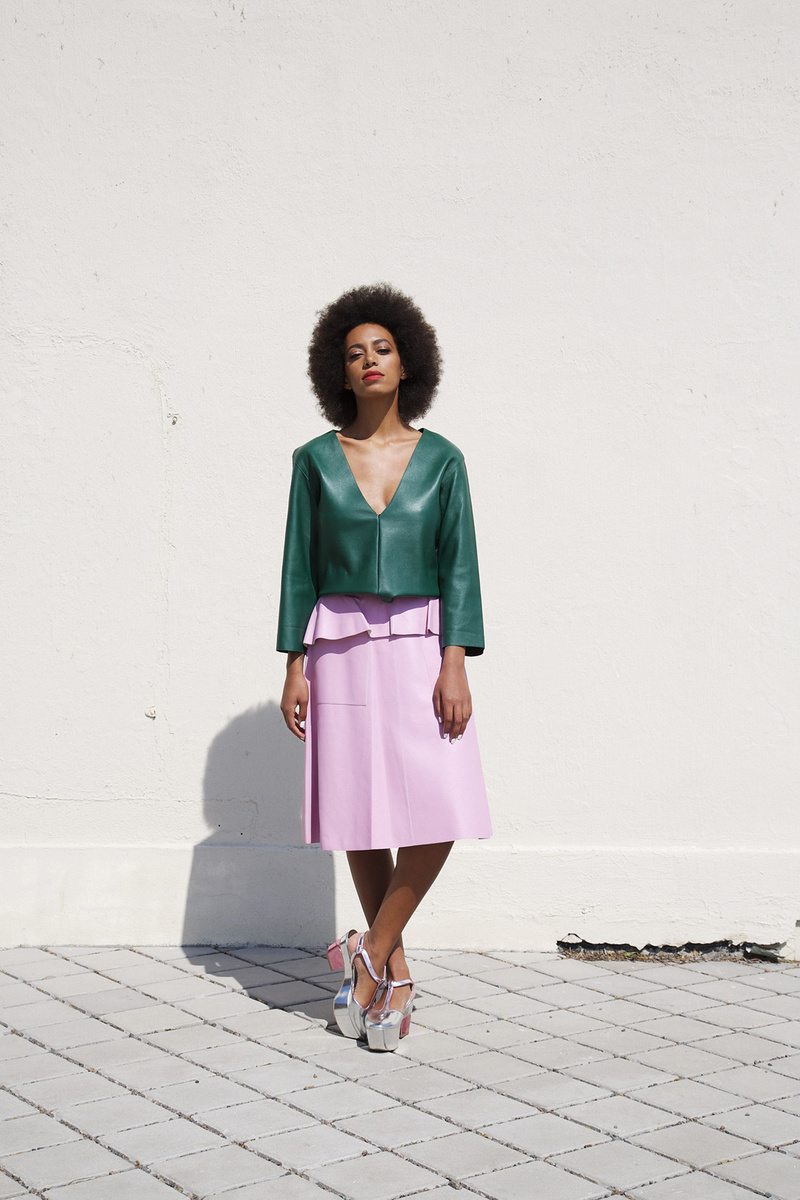 Solange Knowles – Solange never fails to amaze me. Her performances, music and her style prove that she is one-of-a-kind. She lives through an aesthetic point of view. The thing  I love most about her is that Solange’s minimal style makes the boldest statements. She reminds me of a Van Gogh painting – she brings Impressionist ideologies and colors to modern day style. Her life (and Instagram) is a living work of art!

What do you think? Cancel reply