I had a fun time shooting at a Portland Arcade called Electric Castle’s Wunderland. If you have been following my blog and Instagram for a while, you may know by now that I am a huge gamer. I love all types of games, be it sports, board games or video games. I have a competitive nature, and gaming allows me to hyper focus on one task at a time. 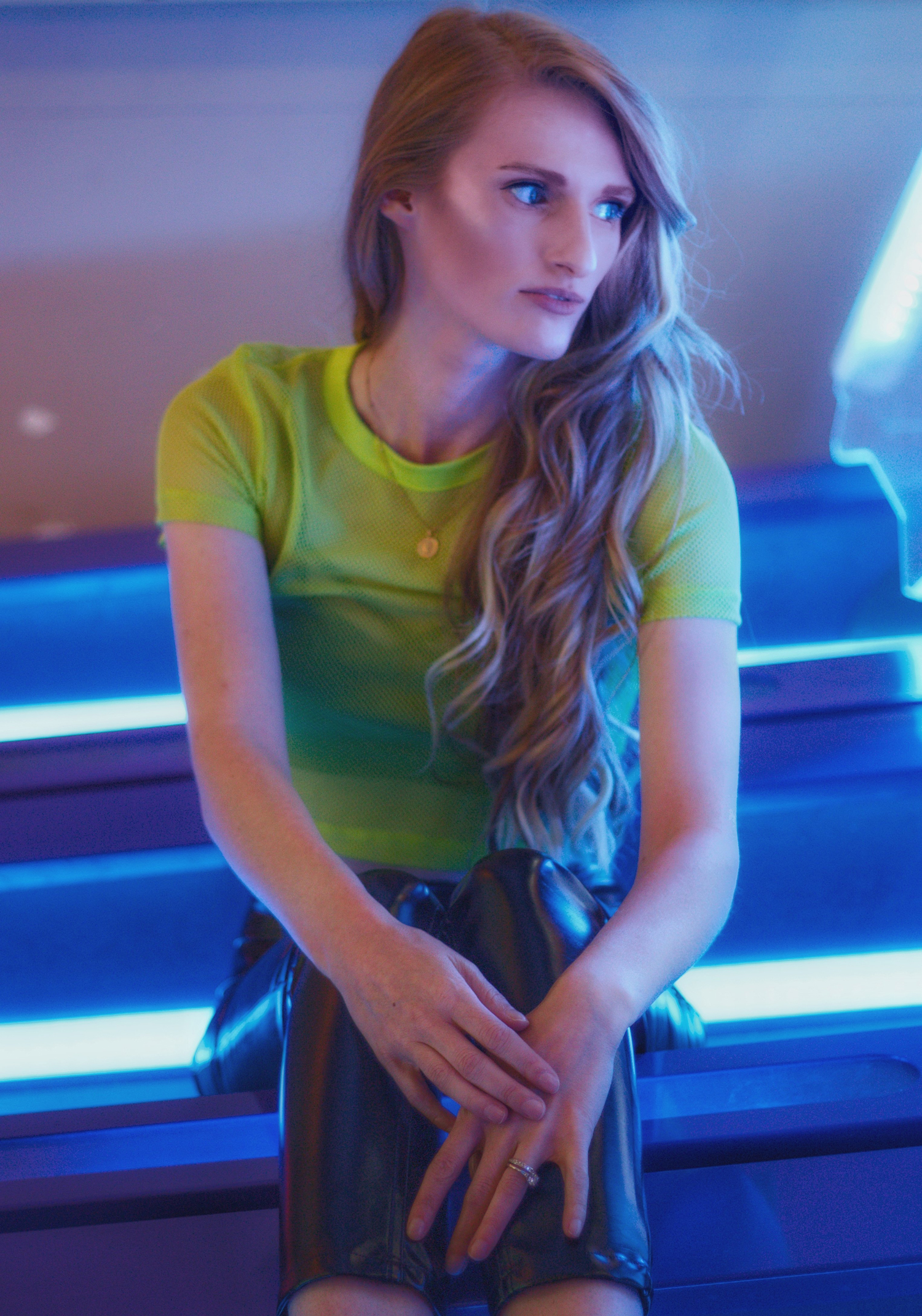 My photographer and I also shot at a really cool bar and restaurant called Nerd Out. This bar has comic book clippings all over the walls, and the name says it all – you can come here to nerd out with your friends! Luckily the two locations are across the street from one another, so you can have a fun night of nerding  out with your friends. If you’re ever in the area you need to check out this Portland arcade, it’s a really fun time.

From Space Invaders, to Sonic the Hedgehog, to Spider Man – I am all about the pop and gaming culture. I think a lot of people are confused when I say I am so into gaming, but I have been a gamer my entire life. I currently play on Xbox and sometimes on PC, but I have been playing on console a lot as an adult. As a kid I was a diehard Pokemon fan. My love of gaming stemmed from the classics, such as Nintendo’s Donkey Kong 64, Playstation’s Space Invaders, and World of Warcraft on PC.

It’s wild that a girl who is so into fashion can be so into video games, but here I am! In fact, I am a pretty well-rounded person and my passions not only include fashion and gaming, but also sports, music, camping, and more. If you love to game, or have been a gamer before let me know in the comments! Also – if you’re not super into video games would you at least enjoy yourself at an arcade? I love all of the games such as pinball , air hockey, skee ball, shooters and more. Arcades are such a fun time for all ages. That’s what I love so much about gaming, it unites people for an evening of fun! 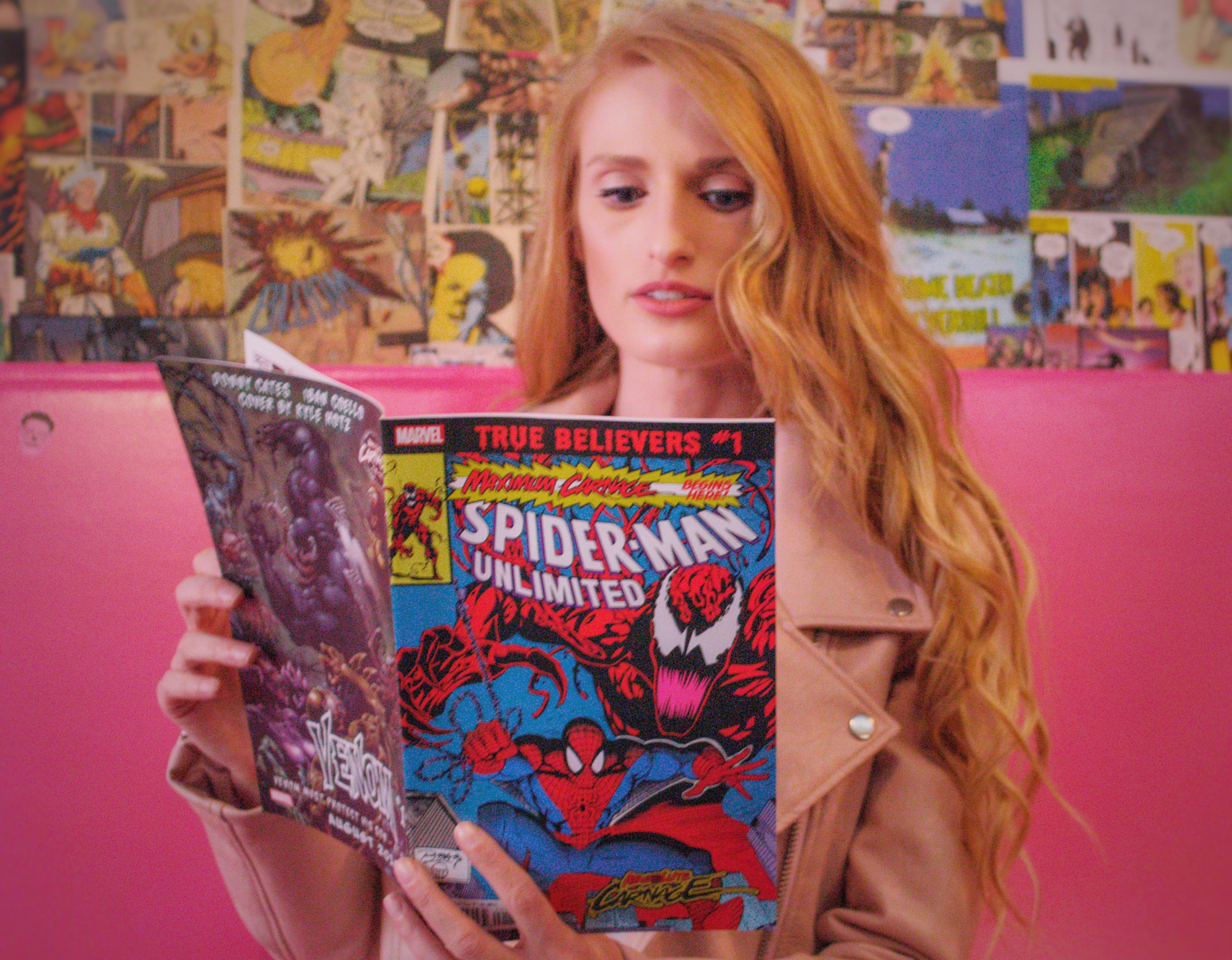 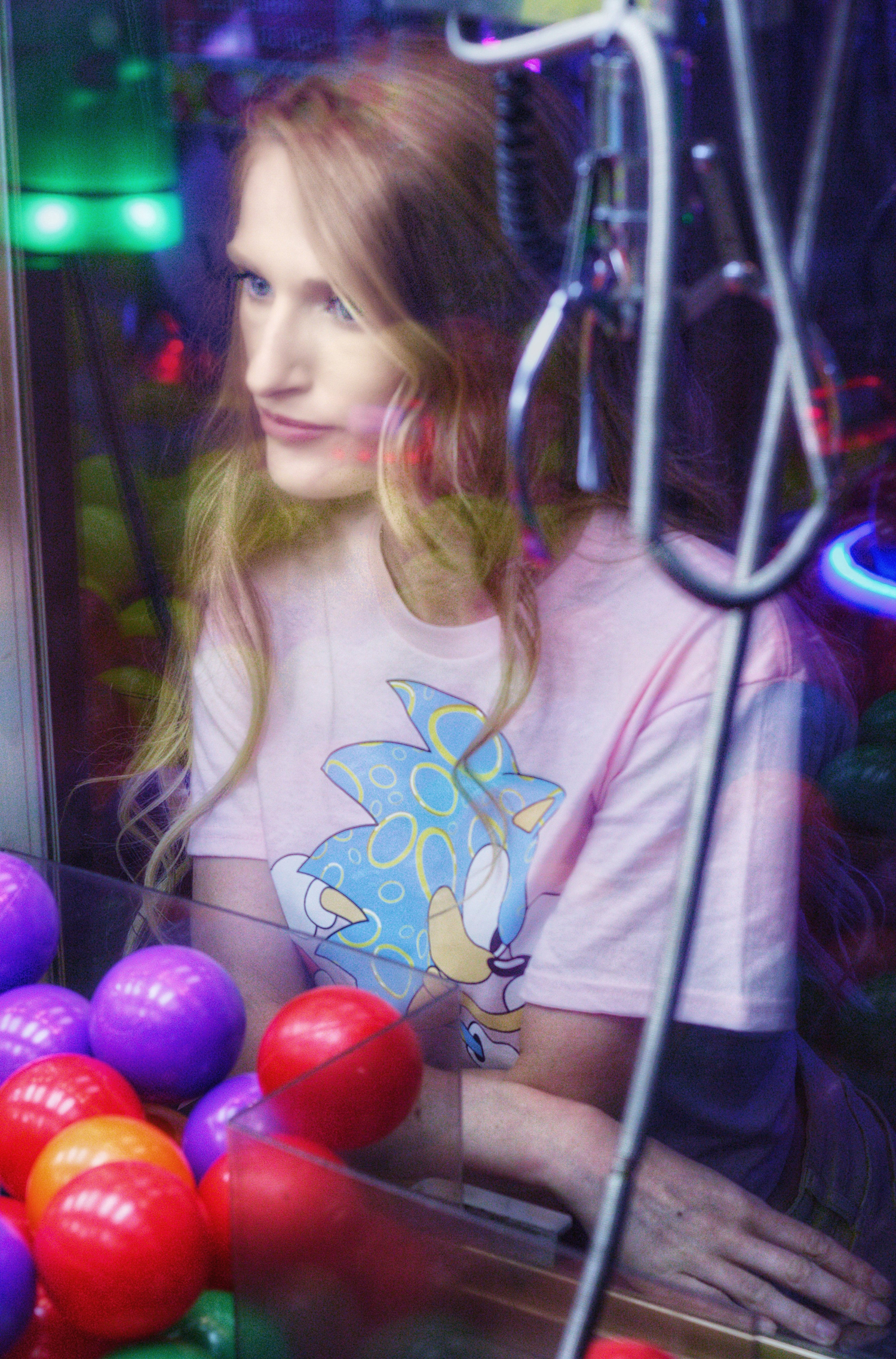 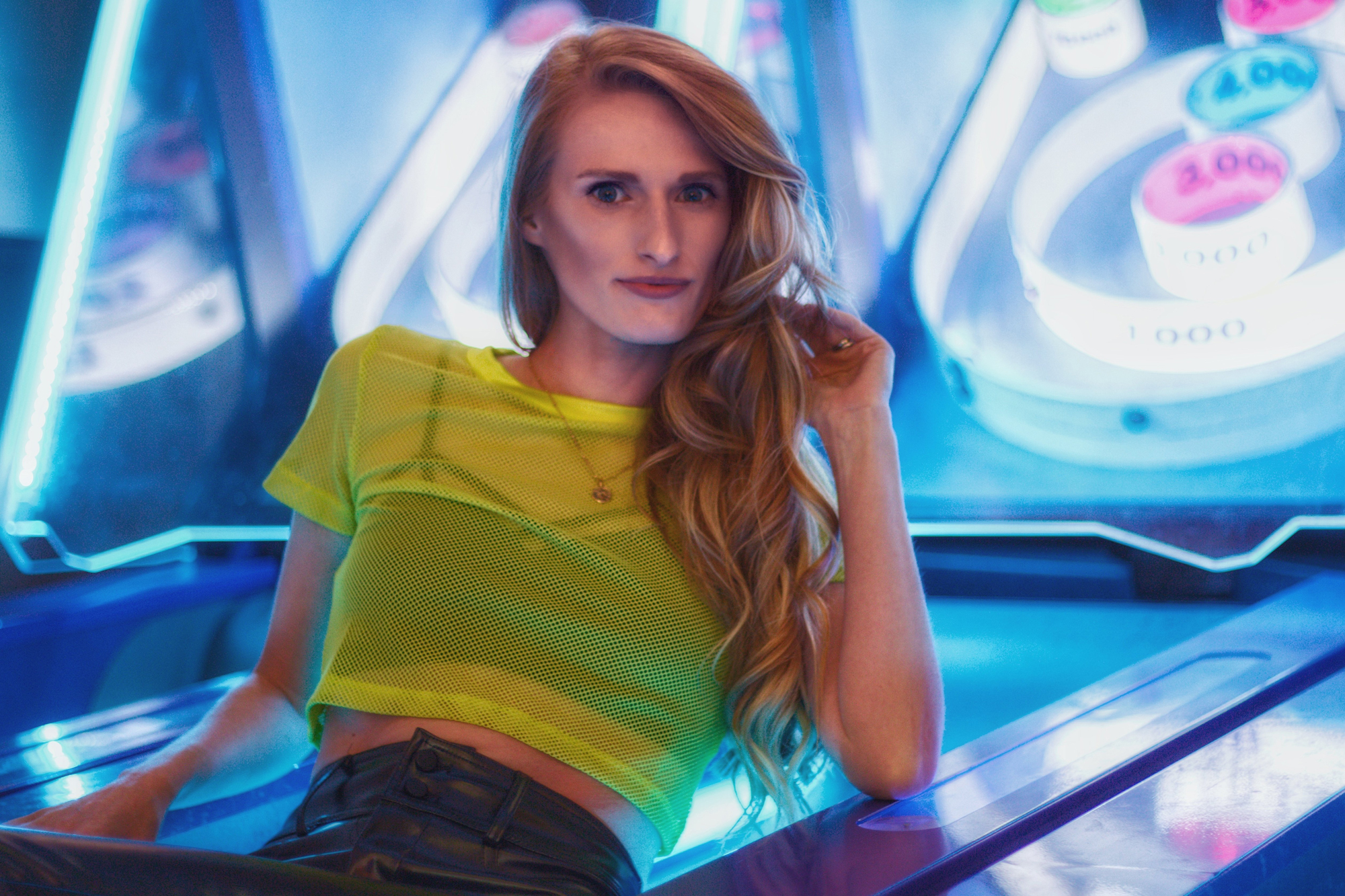 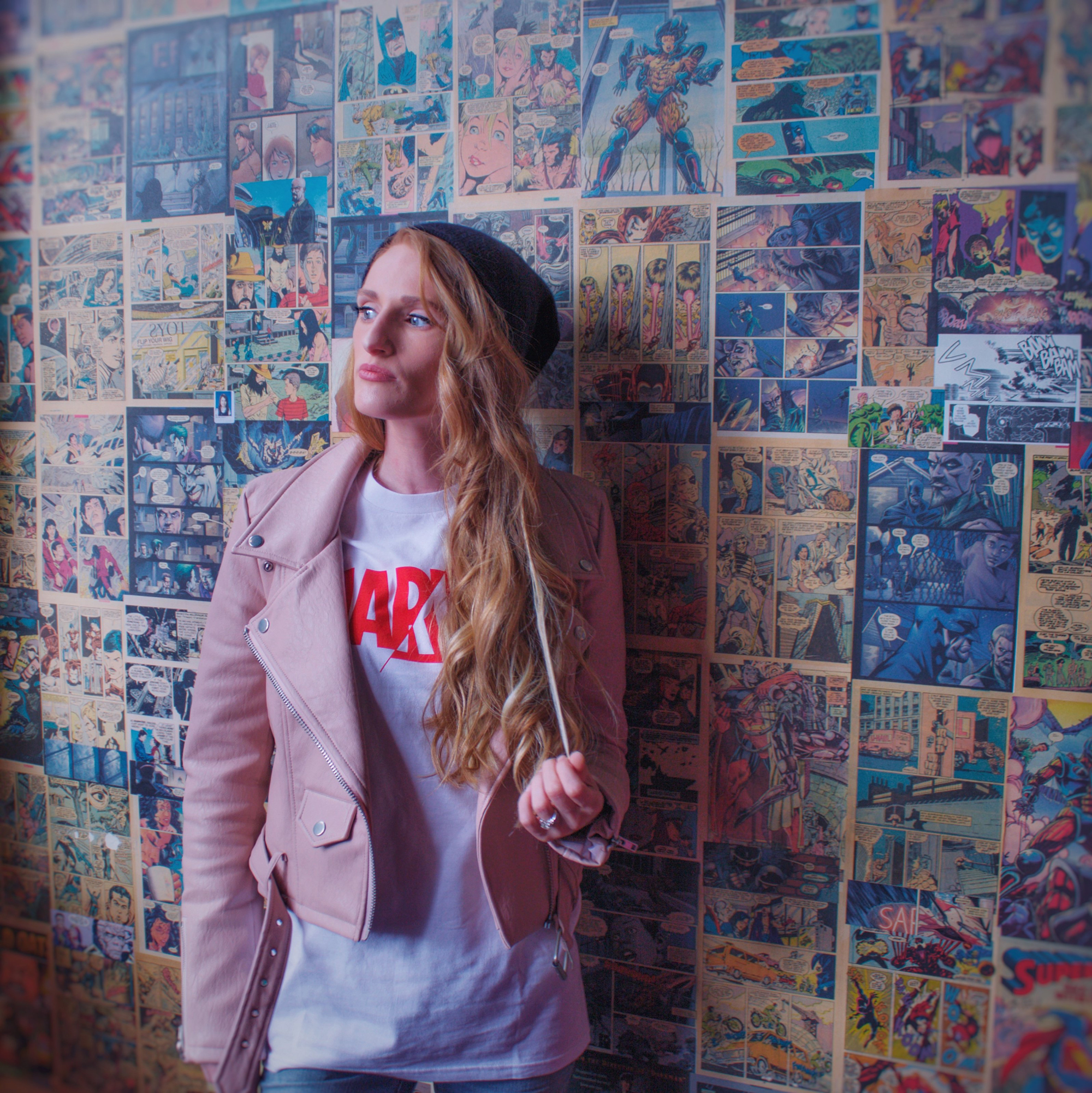 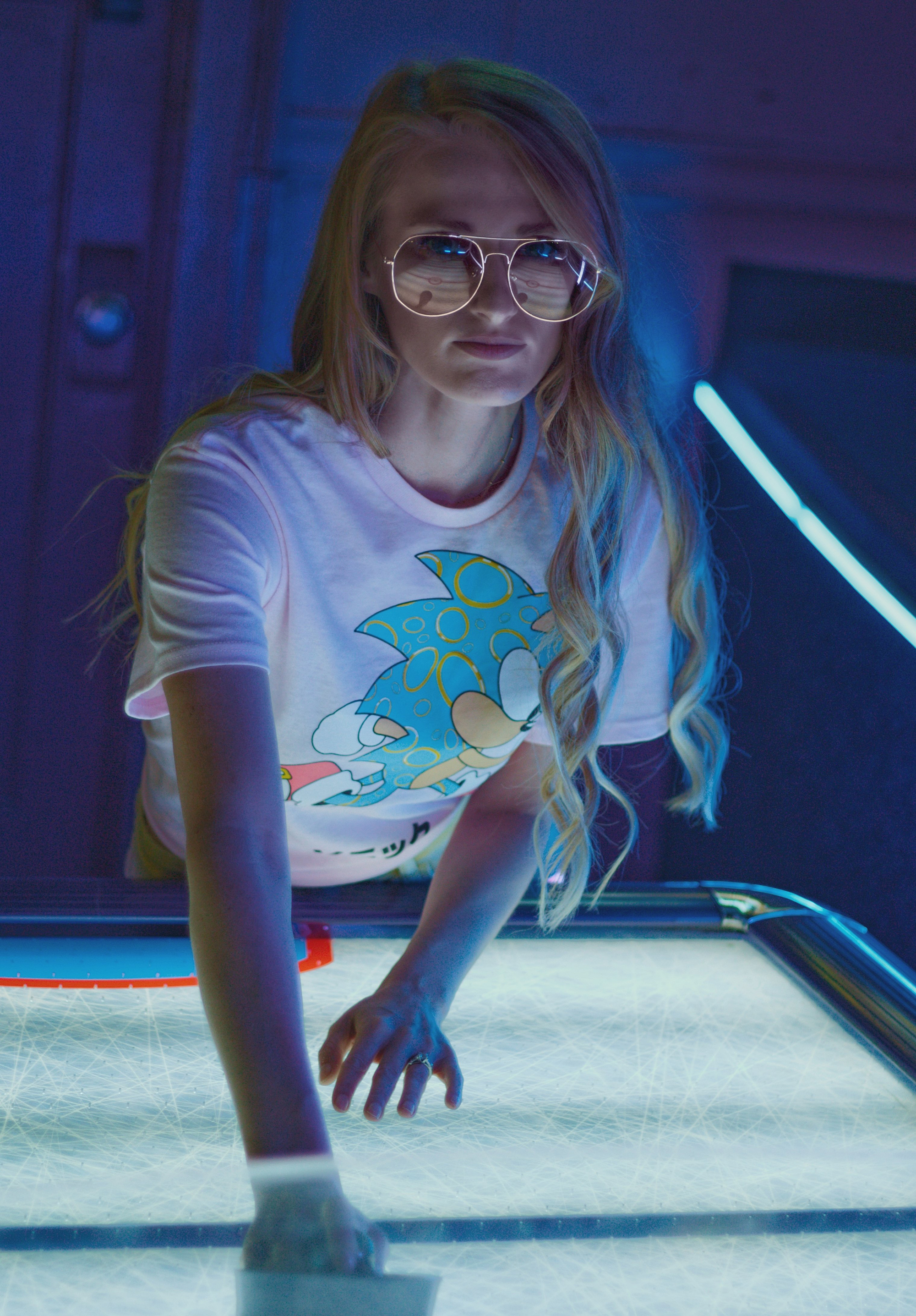 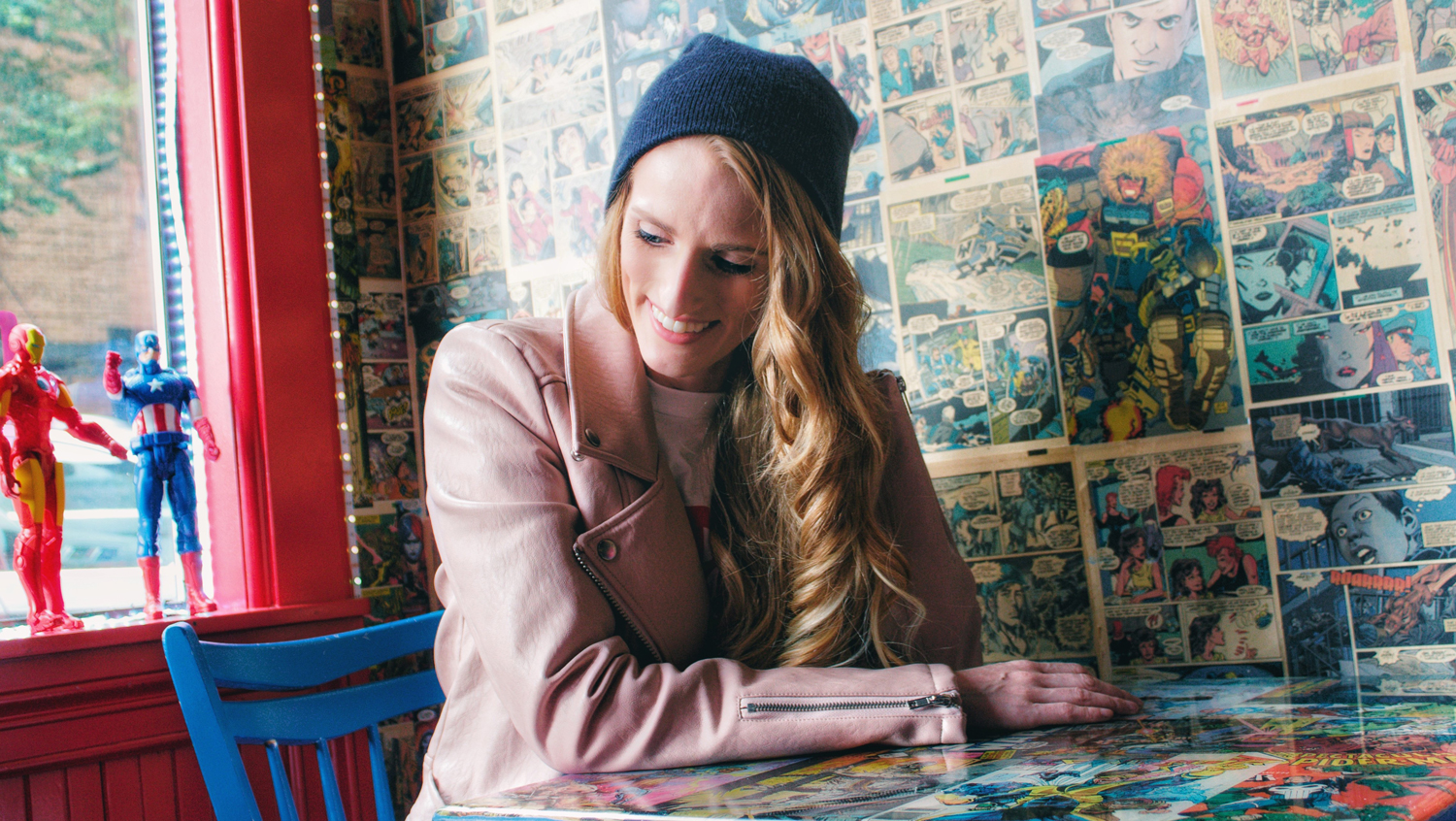 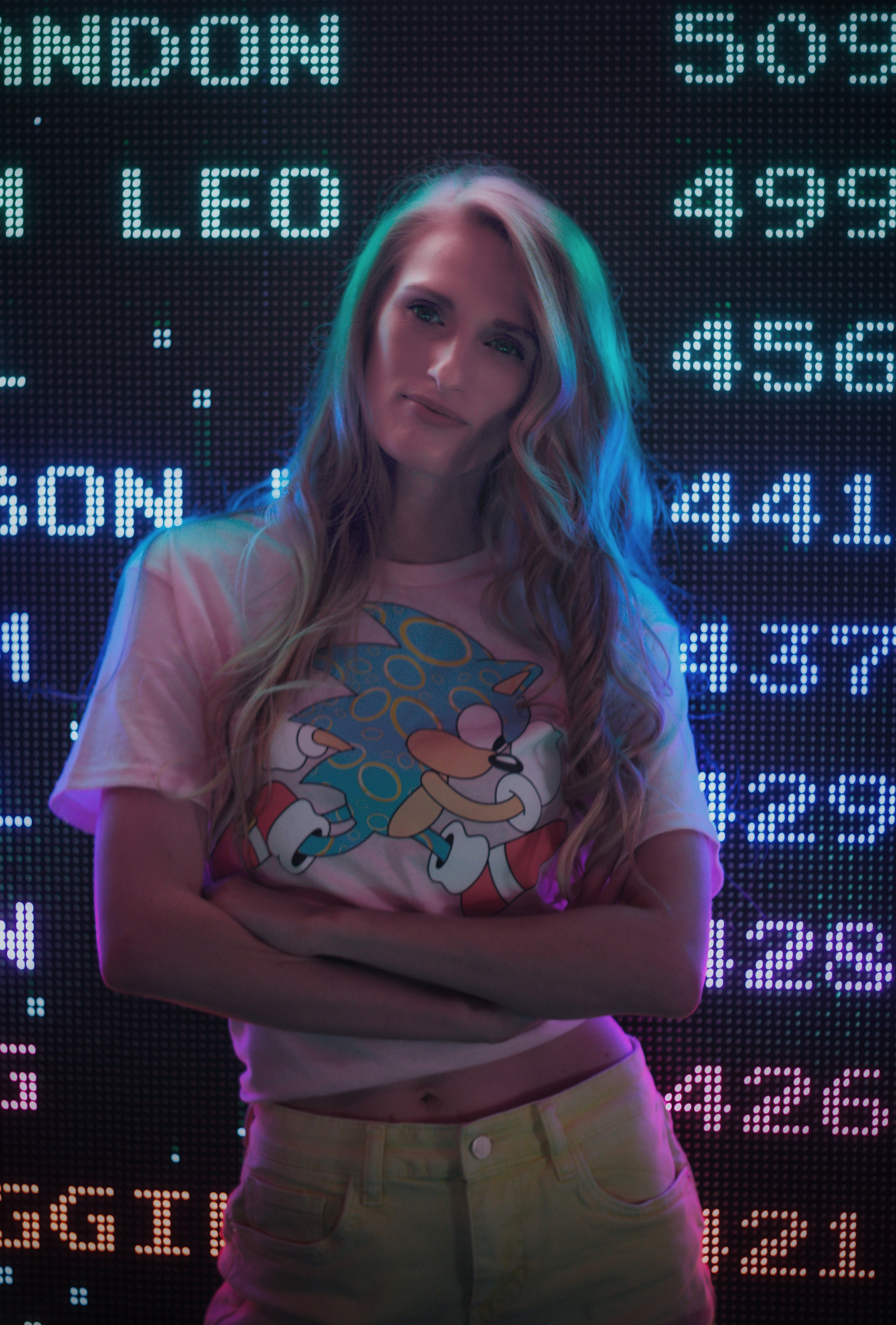 Bring Spring to Life with Floral Couture and LIFEWTR

Xbox One S All-Digital Edition: She Came to Play

How To Buy Designer Sunglasses for Under $100